HomeSocial and LifestyleWhat School and University Team Sports are Best for...

What School and University Team Sports are Best for Teenage Development? 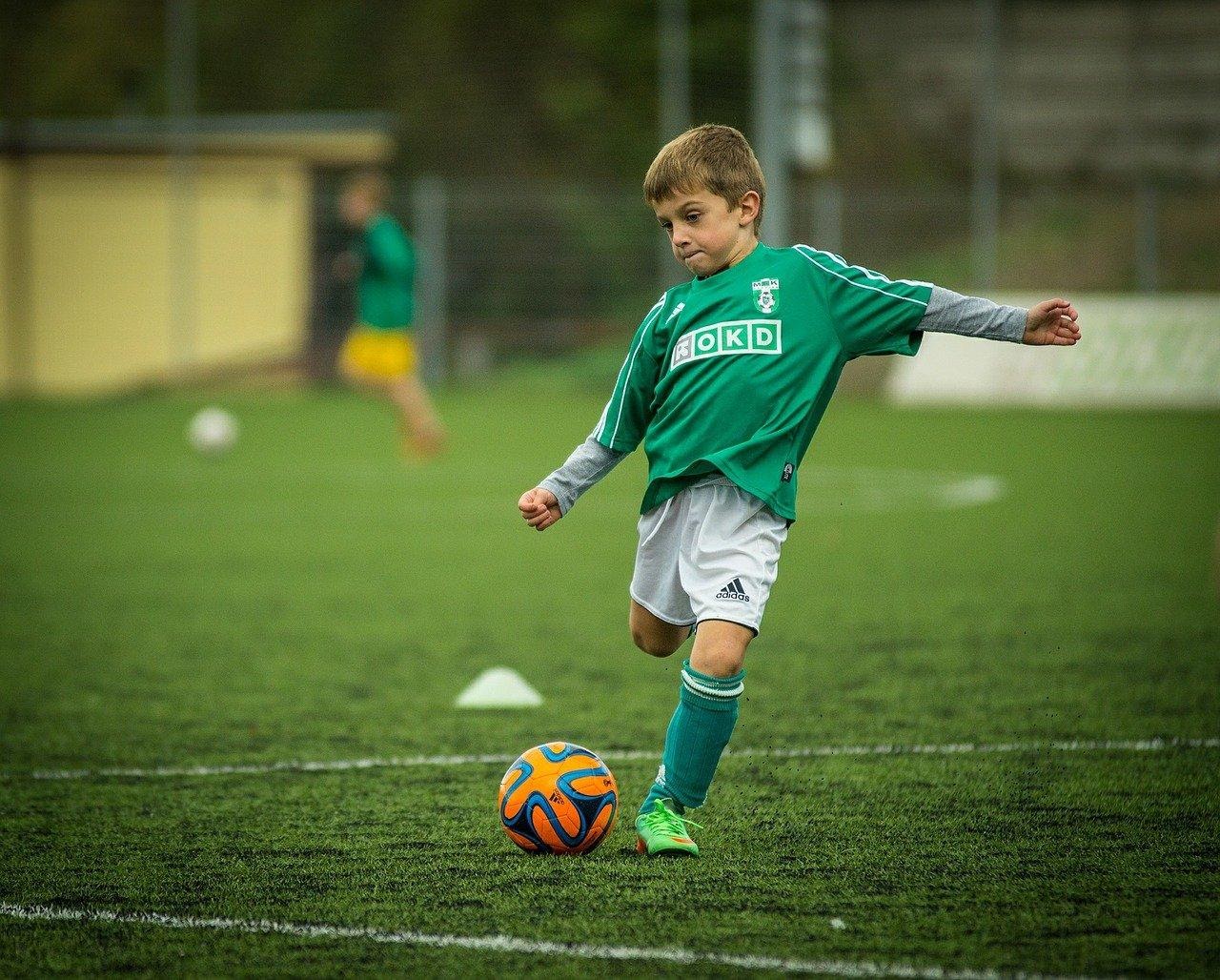 Nowadays, teenagers are becoming more and more interested in sports that allow them to test their God-given abilities. Whether this is driven by the increased higher learning scholarship chances attached to a team sport or the spirit of teamwork that they feel when they engage in sports is unclear, and frankly, secondary. It is simply quite good seeing so many high school, college, and university kids taking up sports. The one thing that even science proves is that sports have a positive effect on young people’s muscle and strength growth as well as in their social lives. And also, one of the most important things is that they learned how to be team players and leaders through participating in these sports.

Which team sport is the best to play in college or University? There are plenty that young people are now engaging in these days. Tournaments such as the recently concluded Euro 2021 painted a team spirit and left many young people inspired because most of the squads had their fair share of young players, who became famous among students after the game. In their research papers and essays about sport, teens express the idea that being sporty and healthy now means being not only in a good shape but also being popular among peers

and classmates. And it is not only about tournaments. A lot of articles and essays students write in class about sport, play a role in showing how sports build discipline in players. Many online free essays by young writers show these public performances to bring together people of different races and beliefs under the same banner.

Taking football as an example, it inspires to see players such as Ilaix Moriba, Takuhiro Nakai, Maarten Vandevoordt, and Jayden Braaf, among others who are barely in their 20s do so well for their clubs and countries. A student would find it inspiring to write an essay about a person in their generation that makes them want to work harder and get paid for their talent.

These days, students have a lot of sports options to do. They can take up football or basketball as team sports or explore others such as Rugby if that’s where their strengths are best explored. These sports below are some of the best for students’ development

As one of the most popular sports globally – some parts more than others – soccer makes a person a real team player. The players spend lots of time together, from practice to the actual games. While at it, they get to talk and know each other better, and bonds between them are created this way. Lots of running and physical workout is involved in football, which means players are always in their best shape. The discipline that students get for being part of a team could last a lifetime.

These are some of the benefits of playing soccer:

As one of the growing sports in the country, there is a lot to learn about field hockey. Players need to constantly communicate with each other, understand how to pass a ball correctly, and they also interact closely during practice. Since they are at school for their education and the game is only a side event, they could have a course in common and even study together when they are not playing. These factors help improve adolescents’ social skills and make it possible to make friends at school or college, which is really important for teens.  Being as this sport is high-contact, there are possibilities of injuries that can be reduced significantly with proper teamwork.

Many Americans love basketball, maybe based on the fact that the NBA tournaments dominate the screens for the better part of the year. Most professional basketball players feel like family to fans that have watched them grow in their careers. It’s common to find essay samples on professional basketballers because their careers inspire students who want to take a similar route or need motivation. It is easy to find a free full essay on the internet about team games, motivation, and discipline in the sport. It is important for students to understand how to combine sport with education properly. A player’s grades don’t have to suffer when they take up the sport as long as they can balance it with their education.

When you play this sport that requires keen tackling, you learn that you cannot achieve much alone; teamwork keeps players winning. Students learn to look out for each other in the field and outside of it since the slacking of one player could affect the entire team.

The beauty of sports is that players get to learn discipline, among other things. If you are juggling the campus life with an exam to write later every so often and a sport to excel in, the last thing you will be doing is getting involved in non-value-adding activities. Your schedule will be filled with things that shape your future, helping you create a force and focus that could stay with you for life. Beyond the physical benefits that accrue to players, mental capacity building happens when young people engage in sports. That should be a focal point.