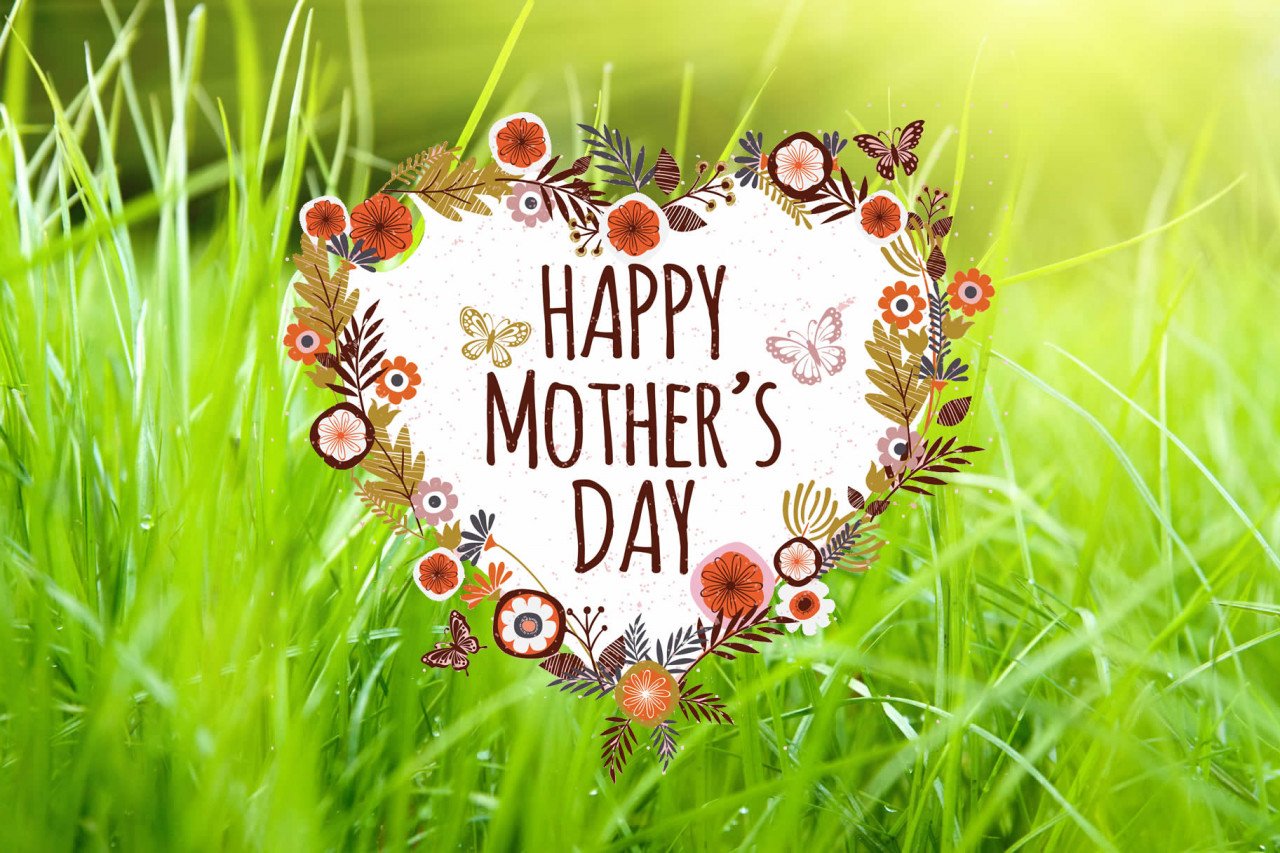 Believe it or not Mother’s Day is not just an invented holiday to up the sales of cards and flowers. There is a history that dates back to ancient Greece. In the late 19th Century “Mothering Day” was actually celebrated in the U.K. and Britain during the Lenten season as parishioners would return to worship at their home or “mother” church.

It's not over until the mother say it's over…

In the early 20th century in America celebrations centered around women calling for peace and unifying after the deep dissension from the Civil War. In 1908 Anna Jarvis, who remained single and without her own children throughout her life, conceived of a day to honor her own mother and all mothers who had given and sacrificed for their children.

Jarvis’ idea was that people could contact their mother, join her in going to a church service, and bestow upon her a white carnation. At the time of her death in 1948 Jarvis was actively lobbying the government against the holiday. Even spending most of her personal money on legal fees in suits against the use of the name “Mother’s Day” showing her displeasure that the day had become over-commercialized and misrepresented the original idea.

As a Christian, I welcome a time to call for refection and gratitude. We must remember how far a heartfelt thank you and sincere appreciation can go. It is important that we think of how God has gifted and used specific people to reflect His character and love to others. In Acts 18, Priscilla along with her husband Aquila take in a impassioned preacher named Apollos.

Priscilla and Aquila both taught Apollos further about the message of Christ, his salvation giving death on the cross, and the victory over death in His resurrection. Apollos continued to teach and preach the Gospel with clarity, compassion, and connection. Apollos’ preaching ministry had its roots and beginnings in home of this faithful woman and her husband. The Priscilla and Aquillas of the kingdom should be remembered, properly honored, and appreciated for their role in the work of God.

Mother’s Day is an opportunity to honor those women who have had an impact on your life. It takes thought and consideration to really say “thank you.” On this day I am grateful for Irene Hammers who did not just teach me about prayer but gave my parents resources to teach me and pray with me.

I am thankful to Pam Robinson who had no reason to take an interest in me as a Freshmen at OBU but did, and I had a better college experience because of her. I am exceedingly appreciative to my wife who is motivated by really helping people, really making her corner of the world better and really loving our two sons. I honor all those women who quietly and humbly believe that Christ is central, and His love should be mad known. They do it and it is important. Thank you.

Thanks for reading Importance of Mother’s Day Celebration