HomeSocial and LifestyleWhat are Manchester United’s Former Coaches Up to Now? 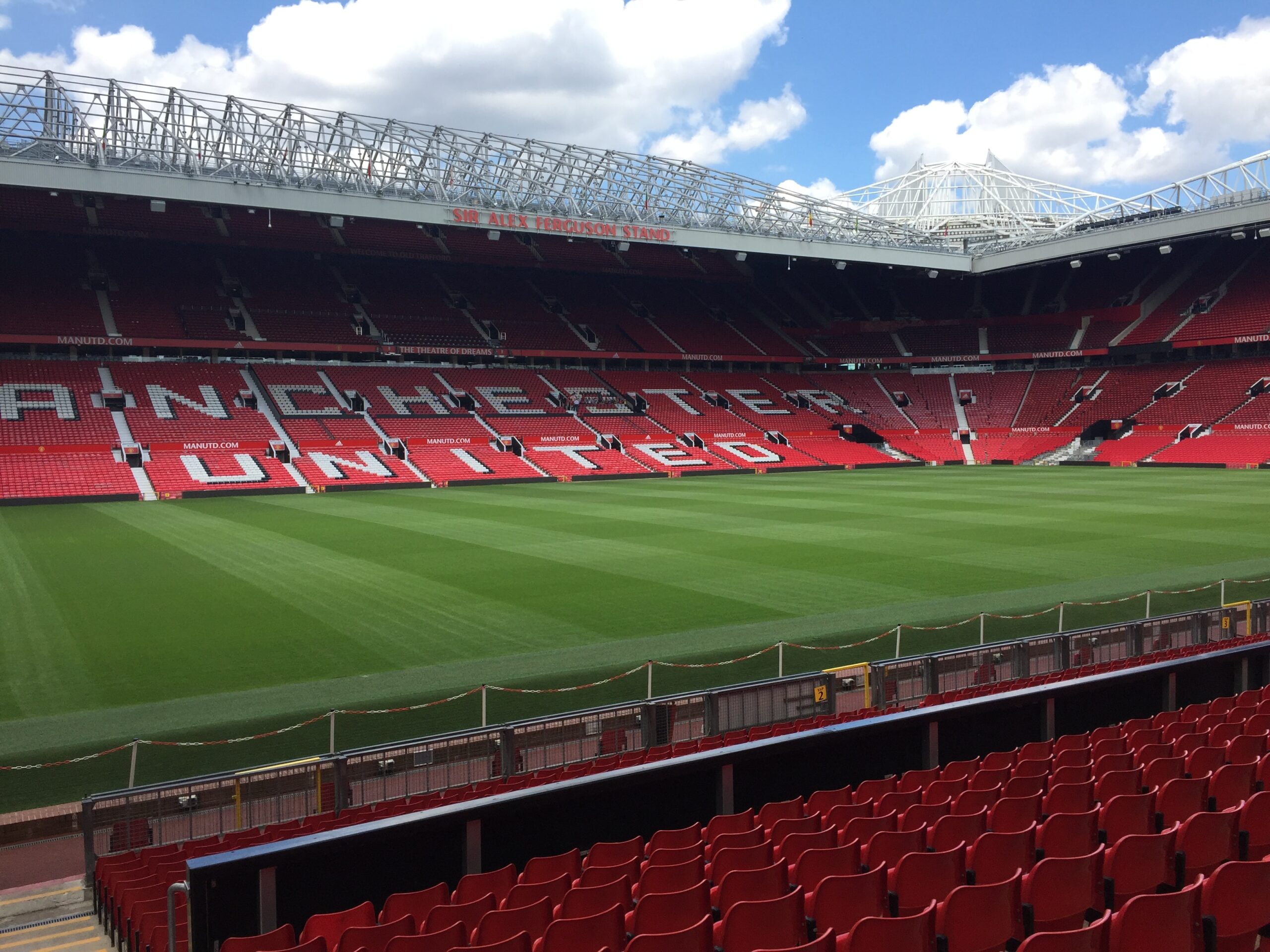 Manchester United is a club that’s fallen on harder times – relative to their superpower status in the 1990s and early 2000s. The Red Devils have endured a barren run in the Premier League and have even faced the ignominy of entering the UEFA Europa League rather than the UEFA Champions League in recent seasons.

Soccer is a cyclical sport, with even the biggest and best teams having hot spells and lean spells. United fans will be hoping that, under the tutelage of Erik ten Hag, better days are just around the corner. Although most supporters at Old Trafford may want to forget about some of their coaches of yesteryear, this article investigates what the most recent managers in the club’s modern era are up to now.

Sir Alex Ferguson is still regarded as one of the finest soccer managers in the sport’s history. A proud Scotsman, Ferguson arrived after a prolific playing career in Scotland and having managed the likes of St Mirren, Aberdeen and his country before United came calling.

At Old Trafford, Ferguson spent no less than 26 years in charge. During this time, he built a legacy that would attract a new generation of fans globally and bring a source of pride to the club badge. He won no less than 38 trophies and was knighted in 1999 for his services to the sport.

Since his retirement from United in 2013, Ferguson has kept a watching brief at the club. He remains a regular fan in the director’s box at Old Trafford. He suffered a brain haemorrhage in May 2018, but made a full recovery, returning to his beloved Old Trafford just four months later.

The enigmatic Portuguese coach Jose Mourinho took charge of the Red Devils between 2016 and December 2018. After six months out of the game after getting sacked from his second spell in charge of Chelsea, United had long been a club Mourinho had wanted to manage.

It wasn’t a disaster by any means. In his debut season, Mourinho helped United to an EFL Cup and Europa League double, before finishing runner-up in the FA Cup in 2017/18. Fans eventually grew tired of his pragmatic style of football and he was fired midway through the 2018/19 campaign.

Since then, Mourinho has managed Tottenham and is currently the head coach of Italian side AS Roma. With a 54.32% win rate at Roma, Mourinho is trying hard to bring the good times back to Giallorossi, winning the 2021/22 Europa Conference League after 14 years without silverware.

David Moyes had been lined up as Sir Alex Ferguson’s long-term successor for several seasons. Ferguson wasn’t getting any younger and the club was keen to lean on the Scotsman for their succession planning. Ferguson recommended his compatriot Moyes, who had a fine period in charge of both Preston North End and, latterly, Everton.

Moyes left Everton to take charge of United in July 2013, agreeing a six-year contract. Unfortunately, his time at Old Trafford was littered with underachievement. Fans and media alike perceived the job to be too great for Moyes, who had built his reputation on managing unfancied teams rather than teams where demands for success were great. Moyes was subsequently fired in less than a season.

He followed that up with a brief spell in La Liga with Real Sociedad, before failing to maintain Sunderland’s Premier League status in 2016/17. Moyes has since enjoyed two spells as manager of West Ham United, where he currently resides.

36-year-old Kieran McKenna is an up-and-coming coach in the world of soccer. After working his way through the youth ranks at Tottenham, McKenna was poached by United to become the club’s U18 manager. After leading them to the Premier League Northern Division title, McKenna became part of Jose Mourinho’s management team and was eventually handed the role of assistant manager. He would retain his role under Ole Gunnar Solskjaer too, before League One Ipswich Town came calling.

The Suffolk side, who have fallen out of the EFL Championship in recent years, were under new US ownership. The hierarchy wanted a talented young coach who could grow with the club as it seeks to return to the upper echelons of the English pyramid. So far in 2022/23, McKenna’s Ipswich have been a joy to watch, with a fluid 3-4-2-1 system that’s been the envy of many other League One coaches.

The Tractor Boys are currently second favorites to lift the League One title in 2023, with DraftKings Sportsbook pricing them at +190 behind current favorites Sheffield Wednesday (-105). This site is currently the number-one in the eyes of OddsChecker, which compares the US-licensed operators based on a host of factors, namely withdrawal speeds, customer security and the competitiveness of their promotions and odds, so the odds should be quite on point.

As a Manchester United player, the “Baby-Faced Assassin”, Ole Gunnar Solskjaer, was a fan favorite. So it was understandable that fans were pleased to see the Norwegian take the caretaker manager role following Mourinho’s sacking in December 2018.

Solskjaer would eventually get the gig on a permanent basis, supported by the likes of Kieran McKenna and Michael Carrick. Despite agreeing a new three-year contract in July 2021, he was fired in November 2021, following a run of one win in seven games.

Solskjaer has since taken time out from the game, and there’s been no immediate indications that the 49-year-old is itching to get back into soccer management.

Appointed as a safe, experienced pair of hands to replace the outgoing David Moyes, van Gaal looked like a sensible choice given his track record when it comes to managing clubs with huge expectations. Unfortunately for him, it took over two seasons to win any silverware, and the Dutchman was fired just two days after his 2015/16 FA Cup win at Wembley.Today, van Gaal is unemployed after recently resigning from his role as head coach of the Netherlands, who lost in the 2022 FIFA World Cup quarter finals in December. Now aged 71, it’s possible that his third spell as coach of the Dutch national team could be his last hurrah in soccer management.

Previous article
What’s the net worth of the world’s leading casino players?
Next article
How to Make Sure Your Email Marketing Avoids Spam Filters