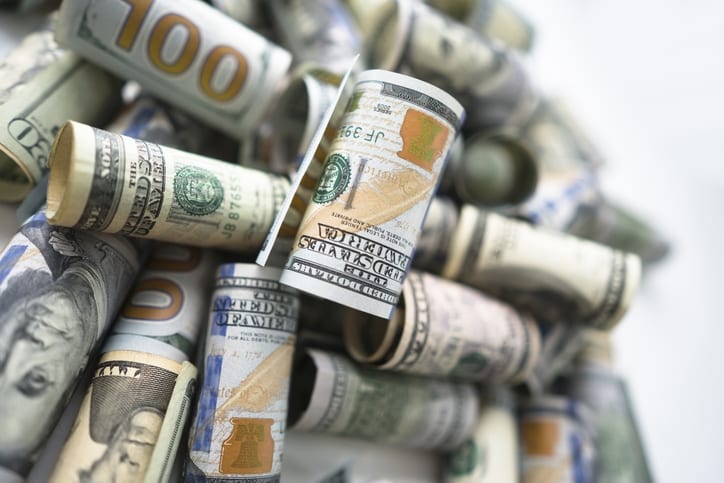 Which country has the Weakest Currency in Africa ?

If you missed our article on the strongest currencies in Africa, check it out Here. The value of currencies is determined by several factors including; GDP decreasing, falling prices of commodities, political instability among others. Read on to find out the weakest currency in Africa

On March 1, 2019, on the 59th anniversary of the introduction of its national currency, the Central Bank of the Republic of Guinea issued a revised banknote for 10,000 francs and issued a new banknote for 2,000 francs.

Currently, the smallest denomination in circulation is the 500 francs note due to diminished purchasing power.

Read The Richest President in Africa

The ariary is the currency of Madagascar. It is subdivided into 5 iraimbilanja and is one of only two non-decimal currencies currently circulating (the other is the Mauritanian ouguiya). It is currently valued at 1USD=3,750.00 MGA

The shilingi is the currency of Tanzania. It is subdivided into 100 senti (cents in English). The Tanzanian shilling replaced the East African shilling on 14 June 1966 at par. currently, 1 USD=2,313.90 TZS

The Burundian Franc currently has a rate of 1,901.00 BIF to the dollar.

It is nominally subdivided into 100 centimes, although coins have never been issued in centimes since Burundi began issuing its own currency.

1USD=1,711.00 CDF, is the current exchange rate. This could be due to the decline in the economy of the Democratic Republic of the Congo since the 1980s.

At the time of its independence in 1960, the Democratic Republic of the Congo was the second most industrialized country in Africa after South Africa.

Since then, corruption, war, and political instability have been a severe detriment to further growth, today leaving DRC with a GDP per capita and an HDI rating that rank among the world’s lowest and makes the DRC one of the least developed countries in the world.

However, Rwanda has made significant progress in stabilizing and rehabilitating its economy.

The kwacha replaced other types of currency, namely the UK pound sterling, the South African rand, and the Rhodesian dollar, that had previously circulated through the Malawian economy.