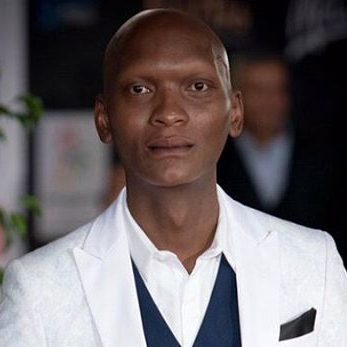 What is Warren Masemola net worth?

Born in Garankuwa, Gauteng, in 1983, Masemola moved to Soshanguve, where he was raised. He completed his matric in 2000 at Tshwane Christian School, then headed to Newton, Johannesburg, for dancing.

He was enrolled at Moving into Dance, an art school, where he studied for a year before studying drama at the Market Theatre Laboratory, graduating in 2004 after 2 years of study.

In 2008, Masemola joined the e.tv soap opera Scandal!, where he played Lentswe Mokethi, an art director.

He then starred as Thokozani “Thoko” Chanel on the SABC 1 sitcom Ses’Top La. In 2010, he played the role of Tizozo on SABC 1’s Intersexions, a drama series.

He has also starred in other popular TV shows such as 90 Plein Street, The Republic, Ayeye, Heist, Ring of Lies,Saints and Sinners, The River, Tjovitjo, Vaya, and Single Galz & Single Guyz.

Warren is a professional actor. Thus, it is no doubt, most of his wealth has been acquired through acting in different television series and movies.

Currently, there are many pieces of conflicting information on the internet about his net worth, making it a challenge to know the correct figures. Also, the actor is yet to come public about his wealth. Instead of speculating, we will be able to update info when it becomes certain.

Over time, Warren Masemola has become a favourite to many because of his impeccable acting skills. He is among the few thespians in the country whose track records speak for themselves.

He has bagged several awards already, and he is still hoping for more in the future. Besides, his fans cannot help but yearn for more.