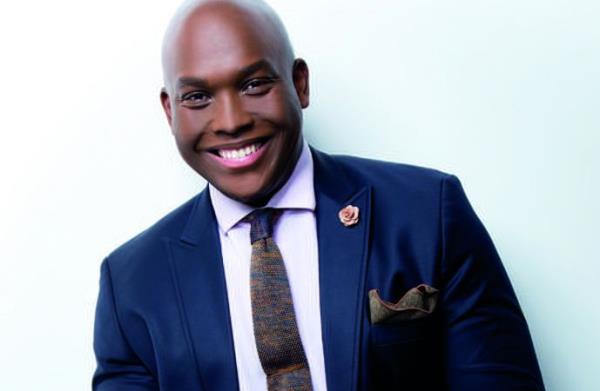 We bring to you Vusi Thembekwayo net worth

Vusi Thembekwayo is an acclaimed business mogul and global speaker.

At 26 he ran a R400mn division in a R17bn multi-national and today is widely regarded as one of the most disruptive forces in venture capital in Africa.

Vusi was forced to drop out of university at the end of his first year because of financial constraints.

He walked the full length of two malls in the East Rand, handing out his CV door-to-door, store to store, but after six weeks he still couldn’t secure employment.

Vusi then used his international networks (gained through public speaking) and his cellphone, and began recruiting learners in South Africa for jobs in the UK and Australia.

This initiative birthed his first company – GPSA (Global Professionals South Africa) – a global recruitment agency that he ran from his township bedroom.

Currently, he is the CEO of a boutique investment & advisory firm in Africa. Leading by example, his firm forces medium, large and listed businesses into much needed, often painful, always lucrative new directions.

Having graced the covers of Entrepreneur Magazine, with features on Forbes and Inc500, his social media engagement often mirrors that of a Rockstar.

Vusi then sold a portion of his business to a Johannesburg-based digital agency in an effort to digitise his company.

Too early for the digital revolution and having poorly chosen partners, Vusi was soon out of business and money.

But at the age of 22 Vusi received a life-changing opportunity – he was offered a position at a corporate finance company. Here he refined his skills in corporate finance and became one of the go-to leverage finance guys in the team.

He combined his skills in finance with public speaking and after one speaking engagement he walked away from the event with a job offer.

Vusi went on to become an executive at Metro Cash and Carry – one of the largest consumer goods businesses in Africa – where he started, grew and managed a multimillion-dollar portfolio of $40 million ( R460 million).

Vusi recently sold a majority share in his management consultancy business Motiv8 to US partners in a multi-million rand deal and has used part of the proceeds to launch MyGrowthFund, a venture capital company which aims to establish and build entrepreneurship and funding nodes in the rural and township markets of South Africa.

By 2030 Thembekwayo hopes to have built 300 sustainable black businesses by finding and nurturing high-growth black entrepreneurs through funding, incubation and enterprise development platforms.

Vusi Thembekwayo Net Worth is estimated at $550 million.

His career highlights include an invitation to address the World Bank and the British House of Commons.

In 2013 and 2017 he hosted a sold-out show in Las Vegas as part of his Global Inspiration Tour.

He was recently named as one of the MeetingsNet Editor’s Pick Top 12 International Speakers of 2016 sharing the limelight with global business leaders, including Levi Strauss & Co executive VP James Curleigh, Arianna Huffington – Co-founder and editor-in-chief of The Huffington Post, and crisis management superstar Judy Smith.