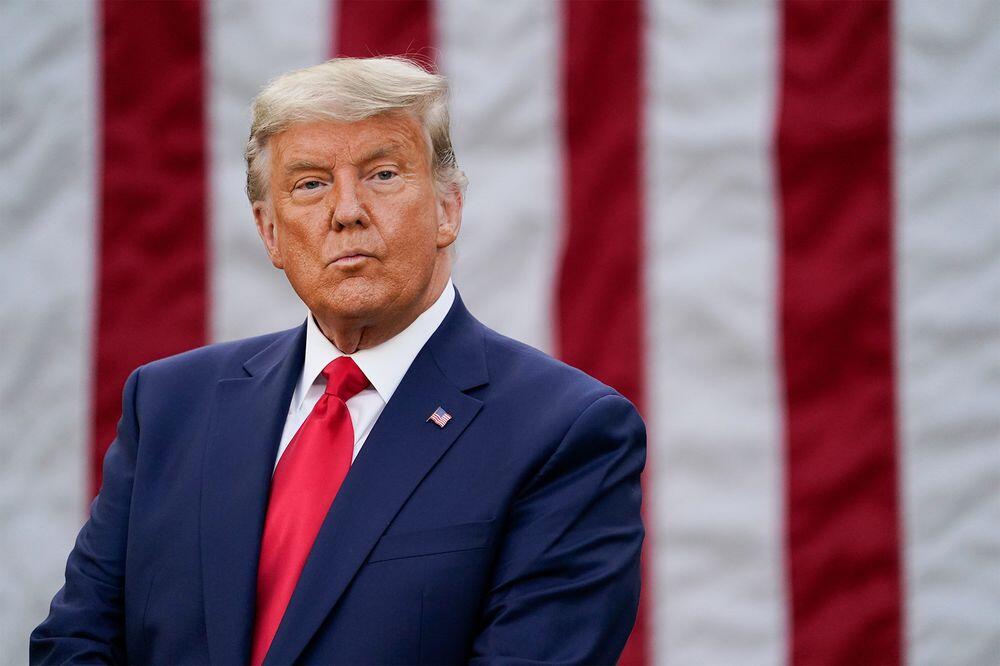 The US Supreme Court has rejected an unprecedented attempt to throw out election results in four battleground states that was backed by President Donald Trump.

The lawsuit, filed this week by the state of Texas, sought to invalidate results in Georgia, Michigan, Pennsylvania and Wisconsin.

The lawsuit was supported by 19 state attorneys general and 127 Republican members of Congress.

But the Supreme Court ruled that Texas did not have legal standing to bring the case, in a brief order rejecting the bid.

“Texas has not demonstrated a judicially cognisable interest in the manner in which another state conducts its elections,” the court said.

The ruling represents a setback for Mr Trump, who has previously suggested without evidence that the result of November’s presidential election would be settled in the Supreme Court.

Mr Trump has made repeated unsubstantiated assertions that “illegal votes” cost him a second presidential term.

Since the election, Mr Trump and his supporters have launched dozens of lawsuits questioning the results of the election. None have come close to overturning Mr Biden’s victory.

The Democratic candidate defeated Mr Trump by a margin of 306 to 232 votes in the US electoral college, which chooses the US president. Mr Biden won seven million more votes than the president nationwide.

Elections 2020: Don’t be afraid of Covid, you’ll be protected – Akufo-Addo