HomeSocial and LifestyleUnconventional and Alternative Investments That the Wealthy Love

Unconventional and Alternative Investments That the Wealthy Love 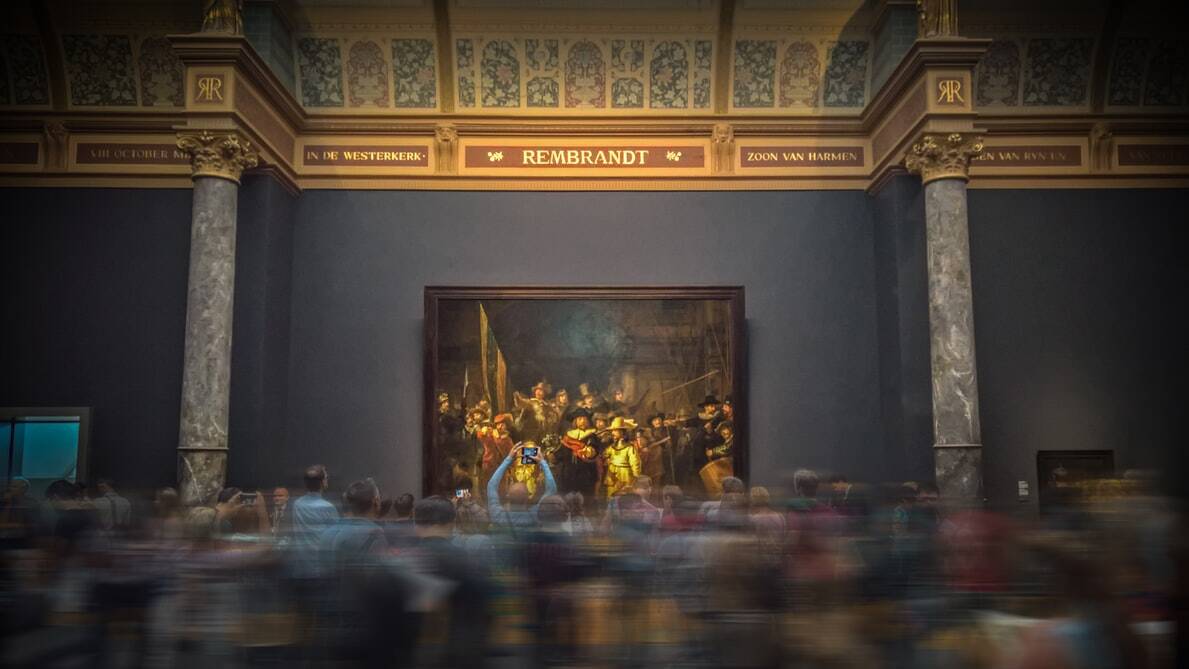 The vast majority of us make a living in the same way; we exchange a unit of time for a unit of money. To make more money, we must work for longer or try to get a pay rise.

However, as we get older, most of us retire. This means we no longer make our money from work. Instead, we take cash from pensions, which are investment products we pay into earlier in our lives so that we have something site aside for the future. Our pension pots then usually get invested into blue-chip companies, mutual funds, index-tracking ETFs, precious metals, and bonds. Over several decades, you might expect such investments to make between five and 10% per year.

For most people, this is as far as our investing goes. Unless, perhaps, you’re interested in the stock market, in which case, you may do some stock trading of your own through apps like Freetrade or Robinhood. Alternatively, you may wish to put some of your money into digital assets like cryptocurrencies or the fashionable “non-fungible tokens”.

No matter how you choose to invest, the chances are, you won’t be acquiring the same assets as the wealthier members of society. For those who have access to large amounts of capital, it can be important to diversify into different asset classes to protect against having too much exposure to a single investment. Those with millions or even billions will often look for unconventional and alternative investments. This can lead to them ploughing capital into all kinds of weird and wacky ideas, but there are some that have always remained very popular.

Horse racing is one of the biggest sports in the world. Every year, millions of people attend and bet on races at events like the Cheltenham Festival, the Kentucky Derby, and the Melbourne Cup. Most people only pay attention to the money that changes hands between bookies and punters, but the reality is horse racing attracts a lot of investment from wealthy individuals.

To take part in races, horses must be “Thoroughbred”, which means their lineage can be traced back hundreds of years in a “Stud Book”. This allows racehorses to be bred to have qualities like speed, acceleration and endurance. Breeders will allow investors to take a stake in a horse, with returns earned in two main ways: prize money and fees paid by other breeders for the right to have it mate with another horse. Typically, the most successful horses will yield high amounts of prize money and breeding fees, while those that perform less well, won’t.

Many famous people are known to have invested in racehorses, including the former Manchester United manager, Sir Alex Ferguson. The Scot has owned several Thoroughbreds over the years, including Rock of Gibraltar, Sinbad The Sailor, and If I Had Him.

Art is very subjective. One person’s masterpiece is another person’s trash. But when enough people collectively agree that an artist or a piece of artwork is good, it becomes valuable. This can drive the price of paints and sculptures through the roof.

Typically, it’s pieces that were made a long time ago and/or by famous names that attract the highest prices. For example, the most expensive piece of art ever to be sold was Leonardo da Vinci’s Salvator Mundi, which fetched $450.3 million when it went up for sale at Christie’s in New York. It was purchased by Badr bin Abdullah Al Saud on behalf of the Abu Dhabi Department of Culture & Tourism.

Other expensive pieces of art include; The Card Players by Paul Cézanne, which sold for around $250 million in April 2011; Number 17A by Jackson Pollock, which fetched $200 million in September 2015; and Masterpiece by Roy Lichtenstein, which was bought for $165 million in January 2017.

Art investors cannot know for certain whether the price they pay will be more or less than what they’ll be able to sell it for in the future. Of course, all investments carry this risk, but the trajectory of stocks and bonds can be more accurately predicted, as there are more quantitative metrics that they can be measured.

This has led many to describe art as a speculative investment, as it is essentially a bet that people will value the piece enough in the future that they’ll be willing to spend more. This doesn’t stop the ultra-wealthy from taking a punt though. Famous and wealthy people who are known to invest in art include Neil Patrick Harris, Madonna, and the Beckhams.

Space is regarded as the “final frontier” of human exploration. Throughout the second half of the 20th century, governments spent billions sending spacecraft, dogs, monkeys, and people into orbit. The United States even landed 12 astronauts on the Moon during the Apollo program.

However, as the need to develop launch vehicles for strategic purposes waned, investment in space began to decline. In the 1960s, NASA’s budget equated to as much as 4.41% of the US Federal Government’s annual budget. By 1994, it had dropped below 1% and in 2020, it accounted for just 0.48%.

In more recent years, private companies, backed by wealthy investors, have taken the place of nation-states. While competing for the prestige of being the first company to take people into the cosmos and land them on celestial bodies, they’re also hoping to make massive returns. Several of the world’s billionaires are ploughing vast sums of cash into these space exploration companies, including Richard Branson, Geoff Bezos, and Elon Musk.

Richard Branson’s Virgin Galactic hopes to be the first company to operate tourist flights into space and has already taken deposits from many rich and famous people. Meanwhile, Elon Musk’s SpaceX is close to perfecting reusable rockets that will make space travel significantly cheaper. Through its Starlink brand, the company is also trying to create a space-based internet service provider to help connect people who can’t currently access the web.