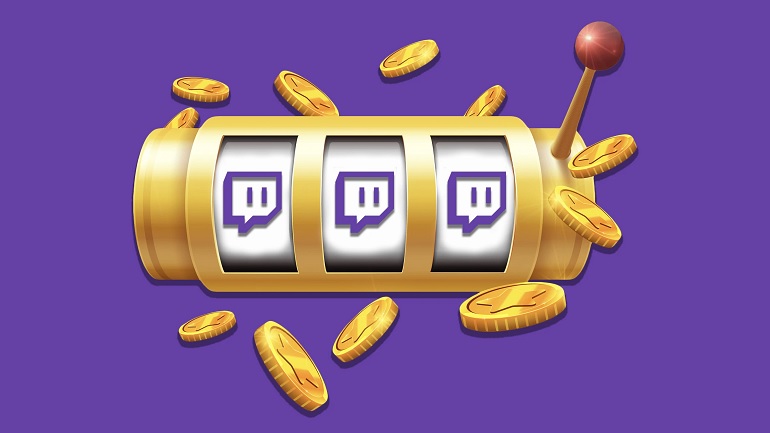 Twitch is one of the newer forms of social media. It works completely differently from your traditional social media, such as Instagram or TikTok, as it involves live streams of a variety of different games.

The main focus on Twitch is watching other streamers play games online or offline. There are thousands of streams where influencers will play games, but the main games include FIFA, Fortnite and Call of Duty.

The Rise Of Twitch And eSports

Twitch has risen to prominence alongside eSports. Over the last two decades, video streaming platforms and the world of competitive professional gaming have been among the fastest-growing industries worldwide. They barely existed 10 years ago, and now both are multi-million-dollar industries.

In eSports especially, tournaments will regularly sell out stadiums. As more generations grow up with gaming consoles, the market is expected to continue growing. Twitch has been instrumental in allowing these gamers to build a platform. When these professional gamers are not participating in the biggest tournaments for huge prizes, they are honing their skills for their subscribers on the likes of Twitch. Read Free workouts you can do at home

Criticism has been leveled at gambling companies that allow people to bet on the outcome of professional gaming tournaments. This is because eSports is an industry that appeals primarily to the younger generation, with the vast majority of players and fans under the age of 35. It is considered by some to be immoral to target this demographic with gambling.

Why Gambling Streams Have Been Banned?

Recently, Twitch seems to agree with this opinion and has taken the unusual step of banning any type of slot machine game or game of luck on their platform. For companies like Twitch, gambling games operating on their streams is problematic. They do not want to encourage a culture of gambling among the younger generation, and campaign groups have stated that this is a positive move.

Especially because of the varying gambling laws in different countries, Twitch doesn’t want to find itself in a tricky legal situation because somebody is promoting gambling on their platform.

This issue has been further amplified due to a prominent Twitch stream using money from other streamers to fund his gambling dependence. Besides, even though slots are great fun, there is always the risk that these streams are targeting children and people that also have an addiction to gambling.

This is a serious issue, and the Twitch streamer in question must get the help he needs. This appears to have been the catalyst for the streaming giants to step in and implement these rules.

It is not a complete blanket ban on all gambling, though; it is primarily focused on slot machines and games of luck. Not included in the updated terms are poker or betting on sports such as NFL (National Football League), the NBA (National Basketball Association) and other sports such as boxing, golf, or tennis. Another game that isn’t included is poker.

It is a tricky situation, especially in countries like the United Kingdom, gambling adverts are commonplace. They are regularly shown multiple times on television and social media. However, they are regulated, and they need to follow strict codes. In other countries, such as the United States, some areas completely ban gambling.

Questions To Solve For Twitch

Twitch streamers can operate in both of these territories, though, so it throws up a host of questions for a platform that doesn’t specialize in that field. The company wants to focus on allowing people to watch their favorite gamers and streamers play console-based games. Once it begins to drift into the murky territory of gambling games and advertisements, they could be on thin ice with some regulatory agencies.Read Liz Truss net worth

It may begin a wave of large online companies looking to ban gambling adverts. However, at the very least, they want to ensure they’re regulated by a specific and strict code of conduct. For these companies to go unchallenged on such a big platform is dangerous.

A responsible business or platform must step in and ensure they’re properly moderated. This happened in this case with Twitch, and they have taken the initiative and acted definitively. It is commendable that they have taken such a stance, as gambling companies can pay some of the highest rates out of all companies that advertise. If they wanted to find a way where they could advertise gambling and allow the streamers to do it, they could easily do this.

We know that some types of gambling are still available. Still, poker and sports betting involve watching the games; poker especially requires a lot of skill. This doesn’t mean it is right to advertise gambling in these particular games. Still, banning games with no strategy, like slots, is a welcome start for campaigners looking to raise awareness about the dangers of gambling addiction

What Jewelry to Pair with Your Outfit? Here’s How to Decide