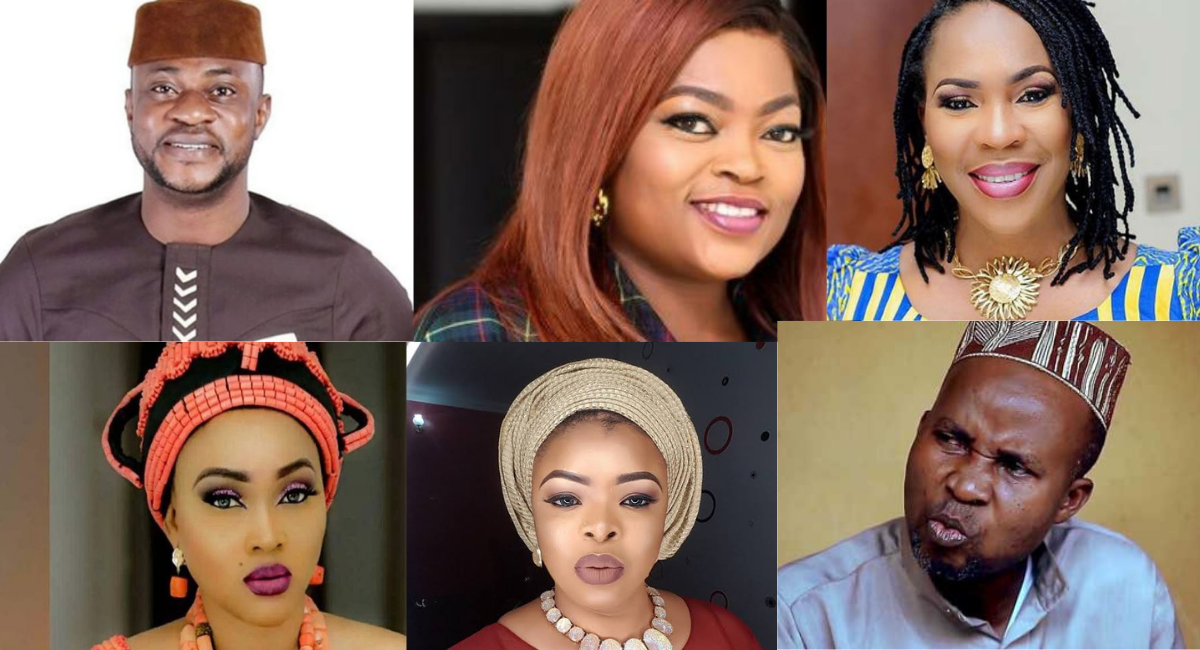 Who are the top 10 richest Yoruba actors and actresses ?

Top 10 richest Yoruba actors 2021: Yorubas do not only have long names, but they also have long bank accounts (kidding). Yoruba movies are among the most popular movies in the Nollywood industry. They are also the most popular Nigerian movies dominating international movie platforms such as Netflix.

Actors in the Yoruba movie industry are among the wealthiest celebrities in Nigeria today. Think about the Odunlade Adekola, Funke Akindele, among others, Apart from the fact that they have massive following they get due to the hilarious nature of their movies, Yoruba actors also make a lot of income from their movies. without further ado, let’s take a look at the richest Yoruba actors, their net worth, and a brief bio about them.

Odunlade Adekola is a Nigerian actor, singer, film-maker, producer and director. He was born and raised in Abeokuta, Ogun State but from Otun Ekiti, Ekiti State. He gained popularity with his lead role in Ishola Durojaye’s 2003 movie, Asiri Gomina Wa, and has acted in multiple Nollywood movies since then. He is the founder and CEO of Odunlade Adekola Film Production (OAFP). He is married to Ruth Adekola At approximately 6’5” tall, Adekola is one of the tallest actors, not only amongst the Yoruba movie industry, but across the entire Nigerian movie industry as a whole.

Akindele-Bello Olufunke Ayotunde is a Nigerian actress and producer. Funke Akindele starred in the sitcom I Need to Know from 1998 to 2002, and in 2009, Funke won the Africa Movie Academy Award for Best Actress in a Leading Role. Funke Akindele plays the lead character in the show Jenifa’s Diary, for which she was named Best Actress in a Comedy at the 2016 Africa Magic Viewers Choice Awards.

Funke Akindele net worth is $1.5 million and she is among the top 10 richest Yoruba actors.

Dayo was born in Lagos, Nigeria. She studied Food Science and Technology at Moshood Abiola Polytechnic before commencing her acting career in 2002. Although she acts mostly in Yoruba language films of Nollywood, she has also acted in English language films. Dayo is the Proprietress of PayDab Schools which has two locations in Ibadan and Lagos. She is also a singer as has the following singles to her name;

Mercy Aigbe  is a Nigerian actress, director, fashionista and businesswoman. She is best known for her Yoruba indigenous movies.

Mercy Aigbe kicked off her acting career by starring in some soap operas including the popular T.V drama series “Papa Ajasco”. Professionally, Mercy joined the Nollywood industry fully in 2006

Femi Adebayo is a Nigerian lawyer, film actor, director, producer and Special Adviser to the Governor of Kwara State on Arts, Culture and Tourism. He is the son of the veteran actor, Adebayo Salami.  He is one of the best actors in Nigeria.

Femi Adebayo has anet worth of $600,000 making him one of the wealthiest actors of Yoruba decent.

Olaniyi Mikail Afonja popularly known as Sanyeri, is a Nigerian comedian, actor and producer. Olaniyi’s acting career started in 1992, after joining a theatre group. He has since starred in several Yoruba movies, some of which includes;

Wale Akorede is an actor, a small writer, a director and a producer. He is popularly known for his comic and funny roles most especially in Yoruba movies.

Wale Akorede net worth is $450, making him one of the top 10 richest Yoruba actors right now.

Fathia Balogun is a famous Nigerian actress. She started her illustrious acting career in the early 90s, and she has mostly featured in Yoruba movies. Other than acting, she is also a producer and director.

As an actress who has graced the screen with impressive acting skills, she has won many people’s hearts within and outside Nigeria.

Muyiwa Ademola also known as Mr. Authentic is one of the best actors to have come to the Nollywood scene. Aside acting, he is also a successful  film producer and director.

Muyiwa Ademola net worth is $400,000 and he is among the wealthiest Yoruba film makers.

Alice Iyabo Ojo is a Nigerian film actress, director, and producer. She has featured in sevaral movies. She owns a production company that has the record of producing movies such as; Bolutife, ,Bofeboko, Ololufe, Esan and Okunkun Biribiri.