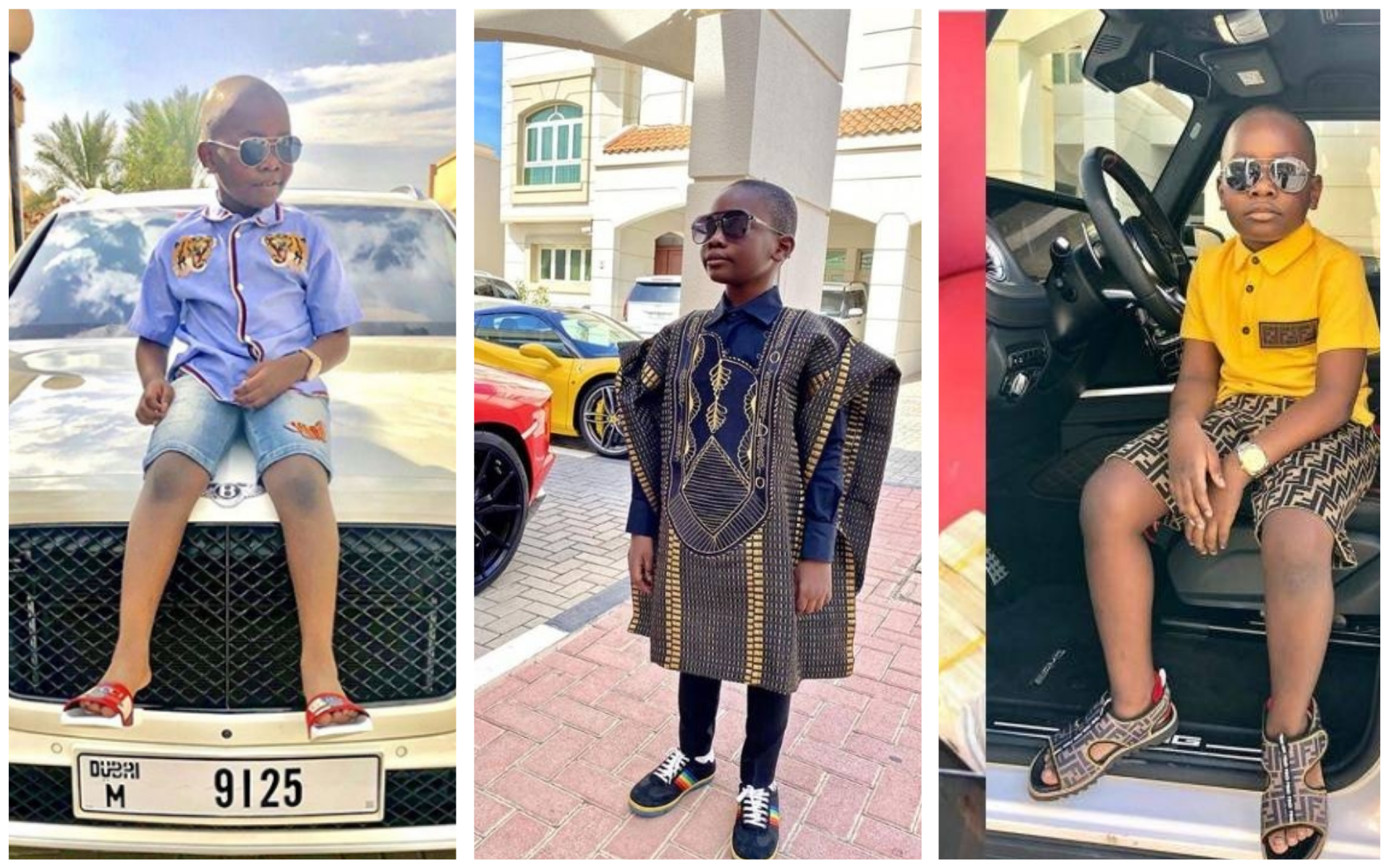 Number one on our list of wealthiest kids in Nigeria is Mompha Junior whose real name is Mohammed Lawal Mustapha. The lavish lifestyle of the youngster is often being shared on social media.

Ahmed Starboy is a Nigerian musician signed by Wizkid. He is among the richest kids in Nigeria today.

DJ Young Money who goes by the name Solomon is one of the best young Djs in Africa. He was signed by K-nation at age 9. He is one of the wealthiest kids in Nigeria.young DJ is the son of one of Naija’s finest DJ Emmy Black.
K-Nation will be the one representing and pushing the young talent.

Emanuella Samuel  mononymously known as Emanuella, is a YouTube child comedian on Mark Angel’s YouTube channel. Emmanuella’s first appearance was on episode 34, titled “Who Mess?”. She has since grown to become the most popular child comedienne in Africa.

Amarachi Uyanne  popularly known by her stage name Amarachi, is a Nigerian teenage singer, dancer and violinist. She is best known for winning the maiden edition of Nigeria’s Got Talent.

Success popularly known as Aunty Success is a famous Nigerian kid comedienne and a YouTube personality who was discovered by Mark Angel Comedy skit, a short comedy video published every Friday on YouTube. She was born on 19th July 2013 in Port Harcourt, River State in the south southern part of Nigeria.

This child is also rich and popular in Nigeria. He composes his own songs, performs on stage and records his awesome hits.

Ify Ufele is a fashion designer who owns a clothing line in Nigeria. Her interesting works were demonstrated at New York Fashion Week (the girl lives in the United States of America, but she loves being inspired by African culture when she visits Nigeria), and she is believed to earn her own money

Afeez Adesina, aka Destiny Boy, became famous after he covered the song If (by Davido) and got noticed. His talents and hardworking character helped him to get promoted in the pop-music industry in Nigeria.

Marylove Edwards is a professional tennis player from Nigeria. She has been tipped to become the next tennis star in the world. She is one of the richest kids in Nigeria now.