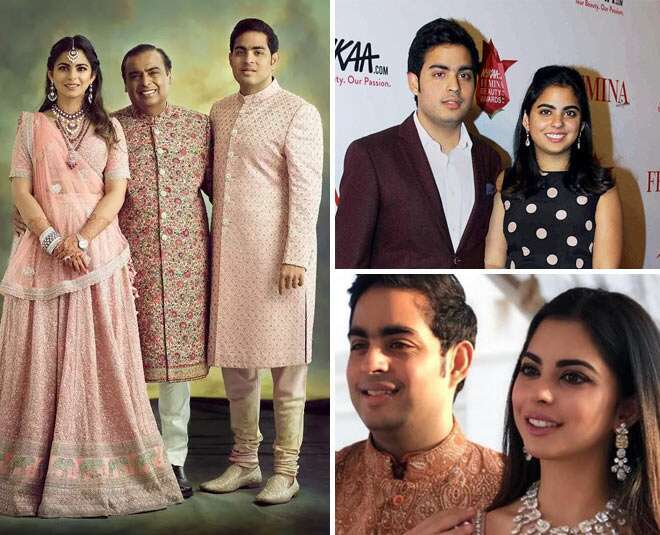 Read about the top 10 richest kids in India 2023 in this article.

Taking the first spot of the top 10 richest kids in India are Children of the richest man in India, Mukesh Ambani Akash and Isha Ambani. The two are twin sister are among the board  Reliance Industries Telecom and Retail Ventures, the company their father owns.

As of 2023, Mukesh Ambani net worth is valued at $83 billion and since they are the heirs they father, it makes them the richest kids in India.

Karan is another youngster on our list of top 10 richest kids in India. He is the chief executive officer (CEO) of Adani Ports & SEZ Limited and the director of Adani Airport Holdings Limited. In 2008, he was included in the list called “Tycoons of Tomorrow” by Forbes India.

Kavin Bharti Mittal is an Indian internet entrepreneur. He is known for having founded and led Hike Messenger, a now-defunct platform that was once the world’s sixth-largest mobile messaging application. He is among the top 10 richest kids in India list.

Smiti Ruia received her Bachelor’s Degree in Finance and Marketing from New York University’s Stern School of Business. Smiti worked as a mergers and acquisition’s analyst in telecommunications sector at Lehman Brothers in New York, post which she did her post-graduation in publishing at the London College of Printing.

Aditya Mittal  is the CEO of Arcelor Mittal and ArcelorMittal Europe, which is founded by his father Lakshmi Mittal, who was ranked 21st in the 2012 Forbes list of billionaires.

Vanisha Mittal Bhatia, 38, is a non-independent Director of ArcelorMittal. She was appointed as a member of the LNM Holdings Board of Directors in June 2004. Ms. Vanisha Mittal Bhatia was appointed to Mittal Steel’s Board of Directors in December 2004, where she worked in the Procurement department leading various initiatives including “total cost of ownership program”. She joined Aperam in April 2011 and since has held the position of Chief Strategy Officer. She is one of the richest in India.

Ananya Birla  is an Indian singer, songwriter, entrepreneur and mental health advocate. Since her debut single in 2016, she has reached more than 350 million combined streams and collaborated with artists including Sean Kingston, Afrojack, and Mood Melodies. Ananya is the first Indian artist with an English language single to go platinum in India; five of her singles have achieved platinum or double platinum status.

Rishad Premji is the son of the Wipro head Azim Premji and was named as the successor of his father. He was until recently the Chief Strategy Officer at Wipro and has taken over as Chairman of Wipro in July 2019. He was the Chairman of NASSCOM for the year 2018–19.

Aalok Shanghvi has shown an entrepreneurial bent, having set up solar panel maker PV Powertech along with a friend.

In an interview to Business India in 2011, Sun Pharmaceutical Industries Ltd boss Dilip Shanghvi described son Aalok as being calm and rational—qualities that should hold the 27-year-old in good stead as he works his way up the hierarchy at the company. In line with his father’s philosophy, he wasn’t catapulted into the boardroom right at the start but had to learn the business from the ground up.

Richest Kids in the world