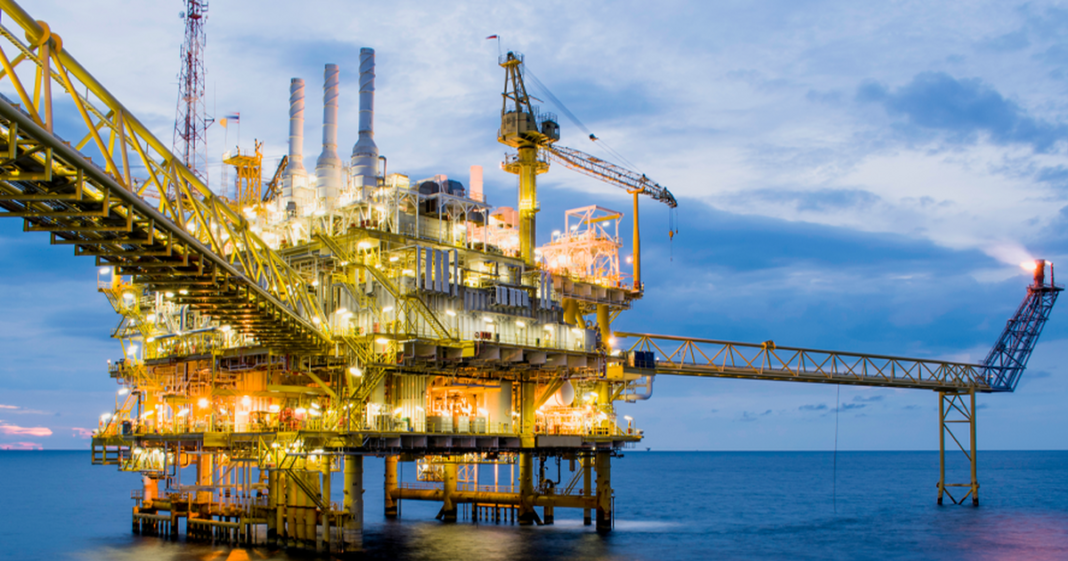 what are the top Oil Producing Countries in Africa?

For years, crude oil has been a major revenue driver for many African countries. Across the continent, crude deposits are abundant. A report by Statista said that the continent’s proven crude oil reserves stood at 125.3 billion barrels in 2023 alone. The following countries have the most reserves: Libya, Nigeria, Algeria, Angola, Sudan, Egypt, Congo-Brazzaville, Uganda, Gabon, Chad, etc.

As you should know, it’s one thing to have crude reserves in abundance and another thing to actually be able and willing to extract said crude. And since we are focusing on last year’s crude output, it’s interesting to see whether the countries with the largest volumes of crude reserves were also the ones that produced the most.

That said, below are the ten African countries that produced the most crude oil in 2023. For the sake of clarity, we compared data provided by both the Organisation of Petroleum exporting Countries (OPEC) and other reliable data mining companies.