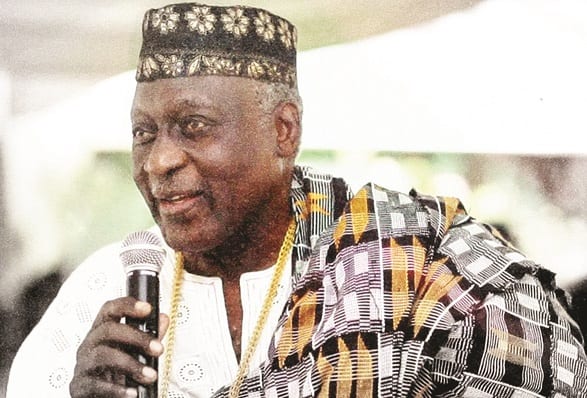 Ghana has produced several writers who contributed a lot to diverse fields with their creative writings. If you are an aspiring writer in Ghana looking for inspiration, you might find some from these Famous Ghanaian Writers. They contributed areas including; fiction, non-fiction, poetry, biographies democracy, Science and more. In no particular order find the list below

Writings and speeches by Ghana’s first President is still as relevant today as it was then. He is known to be one of the prolific writers Ghana has produced. He was an influential advocate of pan-Africanism, Nkrumah was a founding member of the Organisation of African Unity.

Kofi was a Ghanaian poet and author whose work combined the poetic traditions of his native Ewe people and contemporary and religious symbolism to depict Africa during decolonization.

He taught African literature at the University of Ghana. Professor Awoonor was among those who were killed in the September 2013 attack at Westgate shopping mall in Nairobi, Kenya, where he was a participant at the Storymoja Hay Festival.

Kofi Awoonor’s writings include; This Earth, My Brother , Comes the Voyager at Last, Rediscovery and Other Poems, Night of My Blood, The House By the Sea , The Promise of Hope: and many more

Casely Hayford wrote several books, primarily as commentary and opposition to British land management acts, such as the Crown Lands Bill of 1897, and the Forest Ordinance of 1911.

His view was that African identity and African social stability were inextricably linked to conservation of existing conventions concerning land rights.

She was the Minister of Education under the Jerry Rawlings administration. Ama is an Author, Poet, playwright and an academic.

Her works include; The Dilemma of a Ghost,Anowa, Our Sister Killjoy: or Reflections from a Black-eyed Squint, Someone Talking to Sometime, The Eagle and the Chickens, Birds and Other Poems, An Angry Letter in January, No Sweetness Here and many more

Boyd was born in Accra, Ghana, to Scottish parents, both from Fife.

His books include; A Good Man in Africa, An Ice-Cream War, Stars and Bars, The New Confessions, Love is Blind, Truelove at 29 and mony more

John Mensah Sarbah was dedicated to the promotion of secondary education and was responsible for various initiatives, including the founding of a Dutton scholarship at Taunton School in memory of his younger brother, Joseph Dutton Sarbah, who had died there in 1892.

Rt. Hon. Aaron Mike Oquaye,  is a Ghanaian politician and is the Speaker of the 7th Parliament of Ghana.

He is a professor of Political science at the University of Ghana. He has written extensively on good governance, conflicts, political education, decentralization and development, human rights, military intervention in politics, NGOs, rural development and gender issues.

His works are; Politics in Ghana

Kofi Anyidoho is a  poet and academic who comes from a family tradition of Ewe poets and oral artists. He is currently a Professor of Literature at the University of Ghana on a retirement contract.

He has received numerous awards for his poetry, including the Valco Fund Literary Award, the Langston Hughes Prize, the BBC Arts and Africa Poetry Award, the Fania Kruger Fellowship for Poetry of Social Vision, Poet of the Year (Ghana), and the Ghana Book Award.

The Pan African Ideal in Literatures of the Black World

The Word Behind Bars and the Paradox of Exile