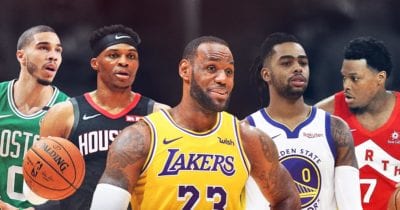 We bring to you the top 10 best NBA players of all time.

NBA is a very competitive sport with lots of extraordinary talents. Ranking the top 10 best NBA players always brings a lot of debate among the fans of most of the great players. Keep reading to find out the position your favorite players are. Feel free to leave a reply below.

Michael Jordan tops our list of top NBA players of all time.

Michael Jeffrey Jordan was born on February 17, 1963. He also known by his initials MJ, He is an American former professional basketball player and the principal owner of the Charlotte Hornets of the National Basketball Association (NBA).

He played 15 seasons in the NBA, winning six championships with the Chicago Bulls. His biography on the official NBA website states: “By acclamation, Michael Jordan is the greatest basketball player of all time.”

During his career as a center, Abdul-Jabbar was a record six-time NBA Most Valuable Player (MVP), a record 19-time NBA All-Star, a 15-time All-NBA selection, and an 11-time NBA All-Defensive Team member.

A member of six NBA championship teams as a player and two more as an assistant coach, Abdul-Jabbar twice was voted NBA Finals MVP. In 1996, he was honored as one of the 50 Greatest Players in NBA History. NBA coach Pat Riley and players Isiah Thomas and Julius Erving have called him the greatest basketball player of all time.

Larry Joe Bird (born December 7, 1956) is an American former professional basketball player, coach and executive in the National Basketball Association (NBA). Nicknamed “The Hick from French Lick”, Bird is widely regarded as one of the greatest basketball players of all time.

Shaquille Rashaun “Shaq” O’Neal was born on March 6, 1972. He is an American former professional basketball player who is a sports analyst on the television program Inside the NBA on TNT. He is considered one of the greatest players in the National Basketball Association (NBA) history.

Timothy Theodore Duncan is an American professional basketball coach and former player who is an assistant coach for the San Antonio Spurs of the National Basketball Association (NBA). He spent his entire 19-year playing career with the Spurs.

he is a five-time NBA champion, a two-time NBA MVP, a three-time NBA Finals MVP, a 15-time NBA All-Star, and the only player to be selected to both the All-NBA and All-Defensive Teams for 13 consecutive seasons.

Widely regarded as one of the greatest players of all time, he led the NBA in scoring during two seasons, ranks fourth on the league’s all-time regular-season scoring and all-time postseason scoring lists.

He played point guard for the Lakers for 13 seasons. After winning championships in high school and college, Johnson was selected first overall in the 1979 NBA draft by the Lakers.

He won a championship and an NBA Finals Most Valuable Player Award in his rookie season, and won four more championships with the Lakers during the 1980s.

Johnson retired abruptly in 1991 after announcing that he had contracted HIV, but returned to play in the 1992 All-Star Game, winning the All-Star MVP Award. After protests from his fellow players, he retired again for four years, but returned in 1996, at age 36, to play 32 games for the Lakers before retiring for the third and final time.

William Felton Russell is an American former professional basketball player who played center for the Boston Celtics of the National Basketball Association (NBA) from 1956 to 1969. A five-time NBA Most Valuable Player and a twelve-time All-Star, he was the centerpiece of the Celtics dynasty that won eleven NBA championships during his 13-year career.

Russell and Henri Richard of the National Hockey League are tied for the record of the most championships won by an athlete in a North American sports league.

Russell led the University of San Francisco to two consecutive NCAA championships in 1955 and 1956, and he captained the gold-medal-winning U.S. national basketball team at the 1956 Summer Olympics.

Hakeem Abdul Olajuwon was born on January 21, 1963. He is a Nigerian-American former professional basketball player. From 1984 to 2002, he played the center position in the National Basketball Association (NBA) for the Houston Rockets and the Toronto Raptors. He led the Rockets to back-to-back NBA championships in 1994 and 1995. 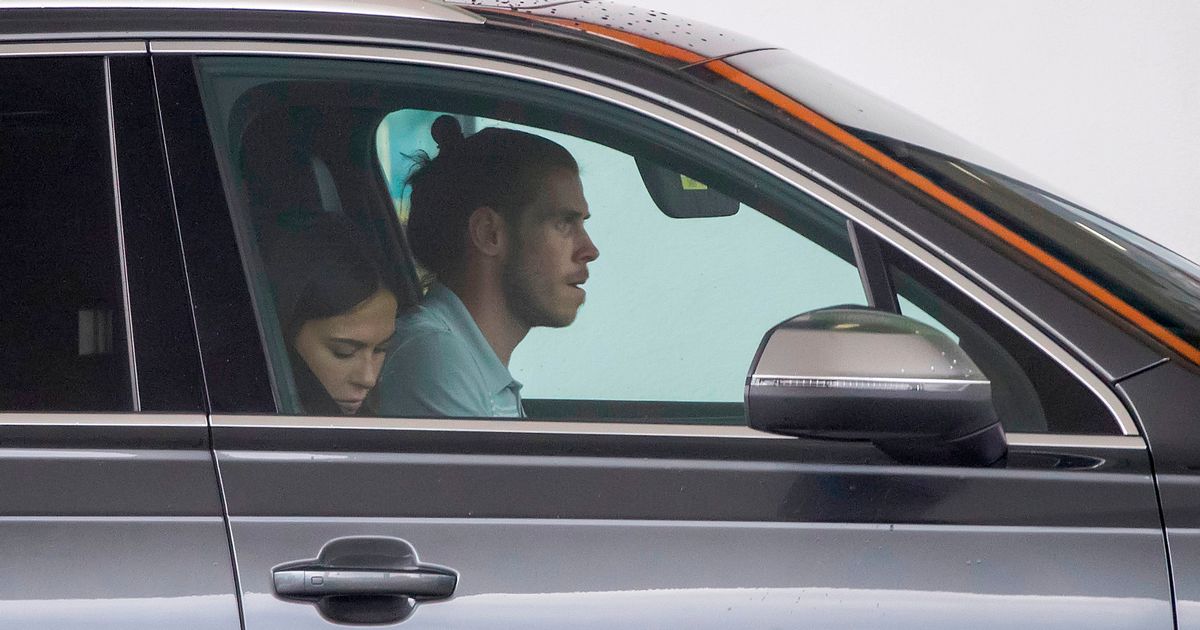