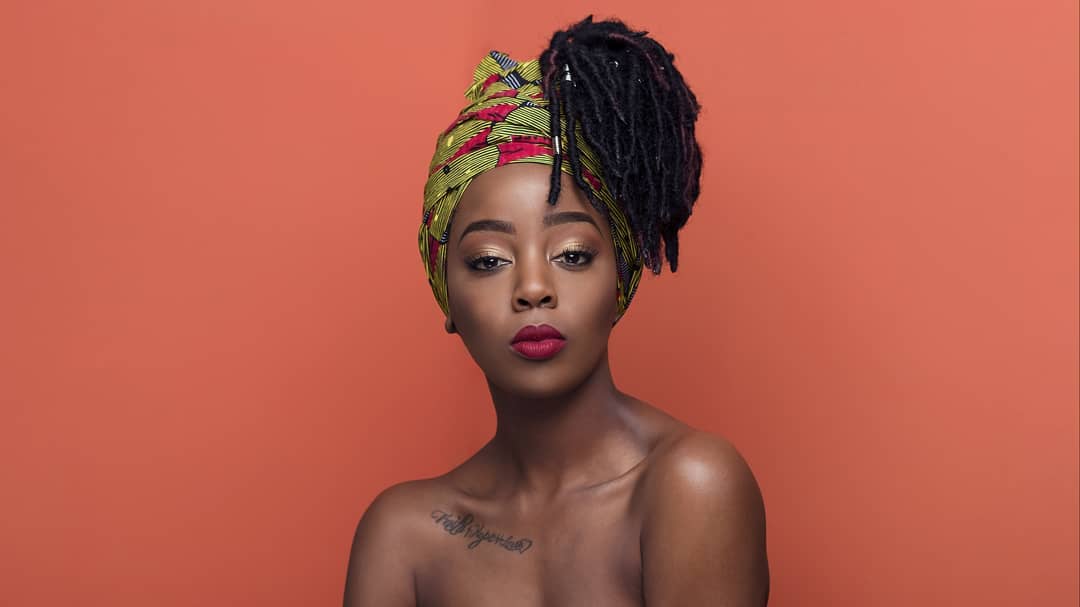 What is Thuso Mbedu net worth

Thuso Mbedu is a South African actress. She has played key roles in various drama series and tv shows.

Thuso Nokwanda Mbedu was born and raised in Pelham, a borough of Pietermaritzburg, KwaZulu-Natal. She was raised by her grandmother who was her legal guardian after the passing of both her parents at an early age.

She attended the University of Witwatersrand, where she studied Physical Theatre and Performing Arts Management, resulting her graduating with an honours. In 2012, she attended the Stella Adler Studio of Acting in New York, USA.

Thuso landed her first starring role in television in the Mzansi Magic teen drama series Is’thunzi, which premiered in October 2016.

In the series she played Winnie, a sassy go-getter who dreams of marrying a rich and famous rugby player only to have her dreams dashed when she is exiled to go live with her strict aunt in Bergville, KwaZulu-Natal.

While filming a rape scene for the show, she suffered from a panic attack. In September 2017 she was nominated for an International Emmy award in the category Best Performance by an Actress for her role as Winnie in Is’Thunzi and was the only African to be nominated that year.

Thuso Mbedu net worth is estimated between $1 million and $ 5 million.

She was nominated for an Emmy Award for her role in the telenovela Is’Thunzi, which has been called “one of the most compelling television programs on South African television” by Mail & Guardian.

She is also played Kitso Medupe in the Soap opera Scandal!, Nosisa in Isibaya, and Boni Khumalo in Saints and Sinners.