The Role of Music in Language Learning 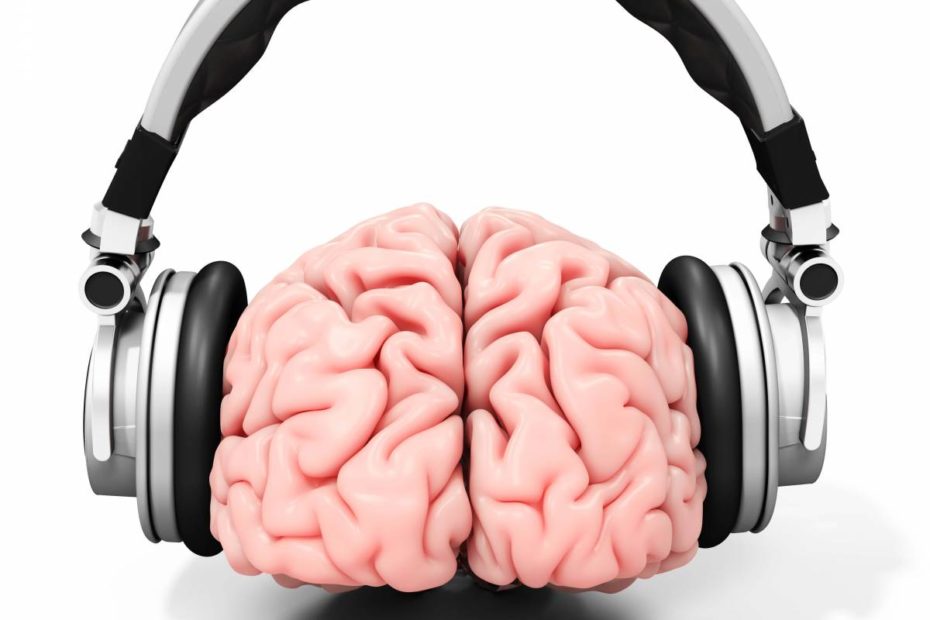 The impact of musical activities on non-musical domains has attracted the attention of many researchers. It is already confirmed that music plays a crucial role in developing native language abilities. However, the effect of music in second language learning is still eliciting many varied opinions.

In recent years, several studies have suggested that there is a link between musical abilities and second language proficiency. So, how can music be used to promote learning in second language acquisition? Can it help someone learn English faster?

Music Can Be More than Just Fun

Language experts have claimed that using music in the classroom could be more than just engaging and fun. They argue that music could help to accelerate the long-term acquisition of language. In addition, there are many language students who testify that they have experienced it firsthand.

The studies also revealed that teachers could use music to teach word order and vocabulary. However, teachers and learners should choose the right songs. Some of the factors educators using music to teach language must consider are:

All the factors mentioned here above will help you determine whether the song will offer meaningful and understandable input. Another critical part of using music in language lessons is the separation of music genres. Understanding music categories allows teachers to plan their lessons and choose the best song.

How Can You Use Music To Learn A Second Language?

Some researchers suggest that there are three different ways you can use songs to learn a new language. They include:

But, some students prefer speaking rather than singing in class. In such cases, you can separate singing activities into three categories:

As a teacher of language, it would help to choose a method that works well with your student. For example, many English tutors for beginners claim that they prefer the second category. They state that they normally try to develop things like mnemonics to teach grammar rules in class.

Besides, researchers agree to the fact that learning the culture of the second language makes it easier for you to learn the language. The argument is that once you learn the target language culture, you appreciate it better.

For example, a teacher can use music to easily introduce an advanced text than with spoken conversation. Music allows the teacher to use pitches, rhymes, melodies, and beats that make it easier for learners to remember vocabulary and grammatical structures. Moreover, music also helps in comprehending general meaning.

Music activities also help to enhance various language skills. However, sometimes students may trip over words. In such cases, music helps students to hear words and how they are pronounced. Some experts warn that teachers should refrain from interfering and allow students to figure out words independently.

Summary of Benefits of Music in Language Learning

Here are several reasons why music helps in language learning:

There is a lot of evidence regarding the effect of music on language learning. The evidence confirms that music can play a critical role when learning a second language. However, teachers and learners should be careful when selecting the music to use in class.

For example, if you are learning English for business, it would help if you listened to music that uses formal language. However, you also need to consider your language level. If you are a beginner, don’t go for songs that use very advanced language as it might not help you much.

The bottom line is that music plays a critical role when learning a second language. Moreover, apart from using it for learning, it also makes the learning process more fun. So, if you are looking for English tutors for beginners, please go for ones that use music in their lessons.