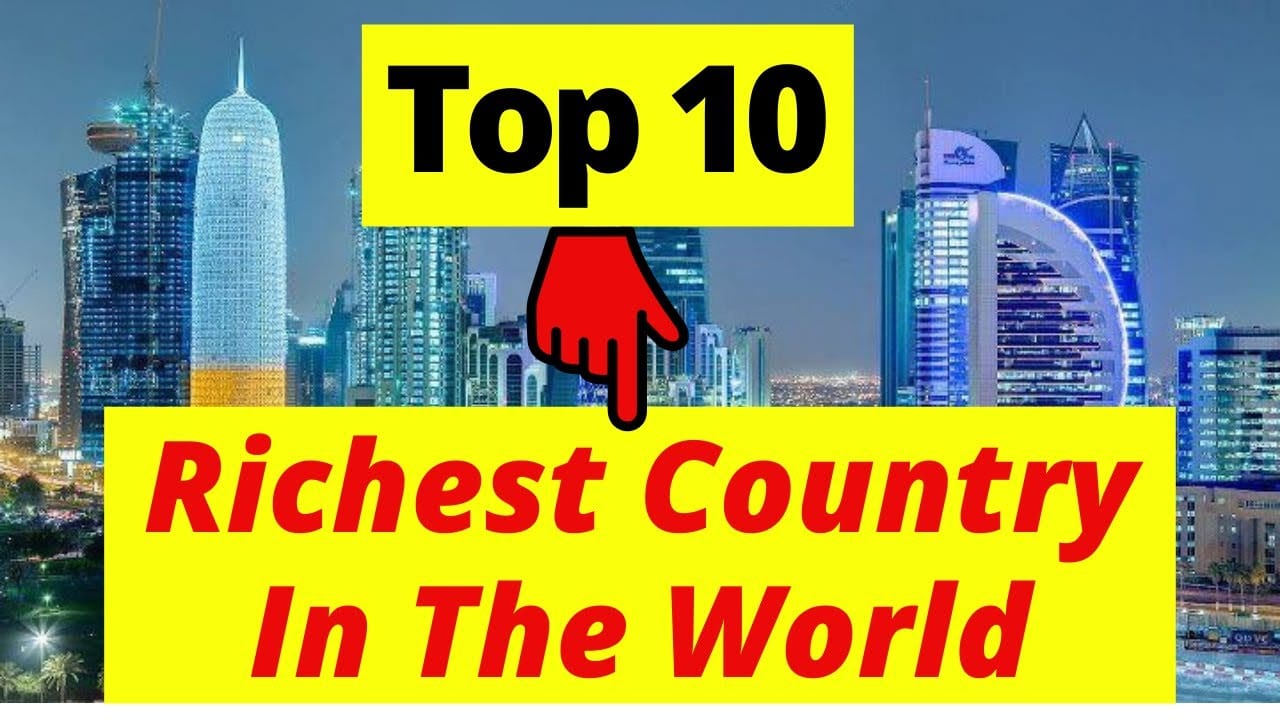 which is the Richest Countries In The World 2020 ?

Location is a major main player in the overall wealth of a country. Third-world countries in Asia, for example, do not rank very well when GDP is the variable in consideration. If access to certain items and necessities is restricted, then people are already working with a strong disadvantage. Places that are not war-stricken or already burdened with a less-than-ideal economy are not set up to do well in the competition of gross domestic products between countries. Read on to find out the richest countries in the world 2020.

Read The Richest Men in Africa

The European country of Luxembourg has been classified and defined as the richest country in the world. The findings are based on the gross domestic product values of the countries. The GDP is calculated by dividing the total GDP of the country by the population size, and from there, you’ll end up with the GDP value per capita within a country.

Richest Countries In The World 2020 Number 2

The European country of Iceland has a current GDP of 78,181 USD. Two years prior, Iceland was documented as having a GDP of 73,529 USD.

Tens of millions #Americans find themselves out of #work and the demand at #food banks across the #country has reached unprecedented levels. pic.twitter.com/gyxqyyRoSj

Amazon Net Worth 2021 and Assets