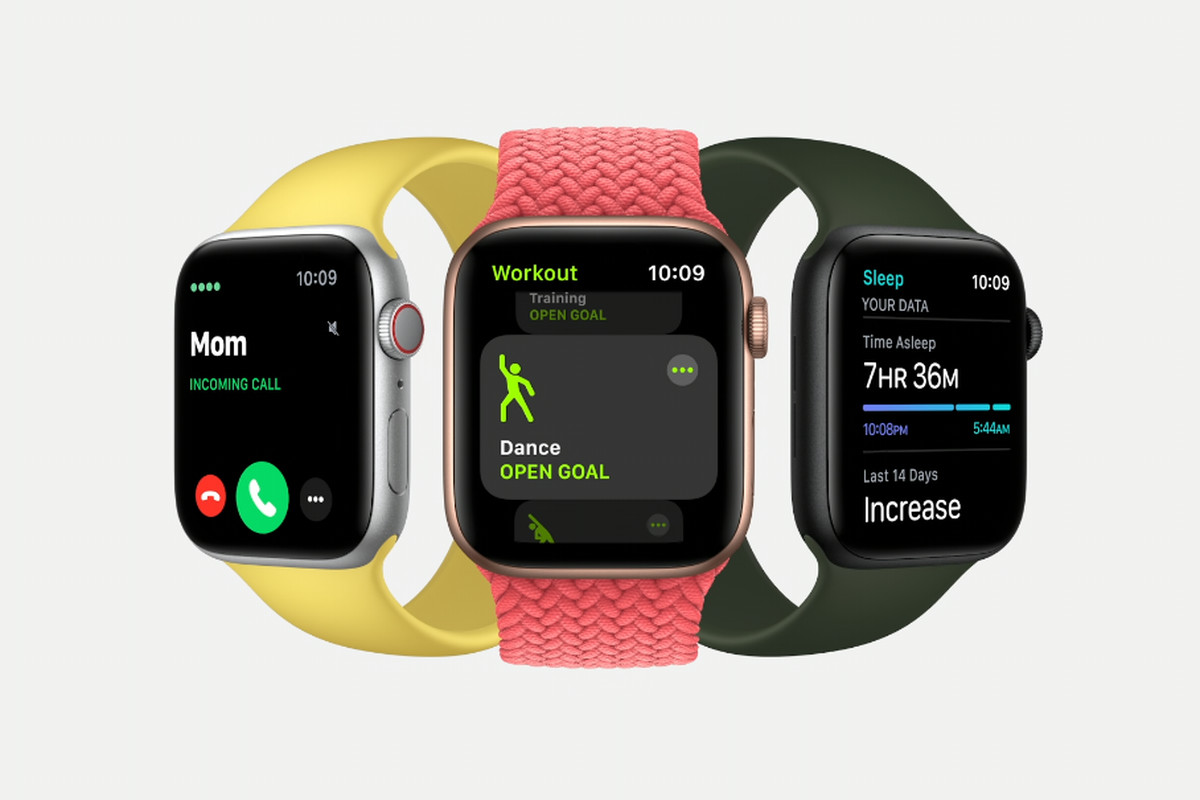 Blood oxygen readings can be a useful indicator of wellness, but context is important — and so is medical advice from a doctor.

The new Apple Watch can be summed up in two words: blood oxygen.

The ability to measure your blood’s oxygen saturation — an overall indicator of wellness — is the most significant new feature in the Apple Watch Series 6, which was unveiled this week and becomes available on Friday. (The watch is otherwise not that different from last year’s Apple watch.) The feature is particularly timely with the coronavirus, because some patients in critical condition with Covid-19 have had low blood oxygen levels.

But how useful is this feature for all of us, really?

I wasn’t quite sure what to do with this information. So I asked two medical experts about the new feature. Both were cautiously optimistic about its potential benefits, especially for research. The ability to constantly monitor blood oxygen levels with some degree of accuracy, they said, could help people discover symptoms for health conditions like sleep apnea.

“Continuous recording of data can be really interesting to see trends,” said Cathy A. Goldstein, a sleep physician at the University of Michigan’s Medicine Sleep Clinic, who has researched data collected by Apple Watches.

But for most people who are relatively healthy, measuring blood oxygen on an everyday basis could be way more information than we need. Ethan Weiss, a cardiologist at the University of California, San Francisco, said he was concerned that blood oxygen readings could upset people and lead them to take unnecessary tests.

“It can be positive and negative,” he cautioned. “It could keep people out of doctors’ offices and at home and give them reassurance, but it could also create a lot of anxiety.”

That’s important to remember as smart watches gain new health-monitoring features that give us information about ourselves that we have to figure out how to use. When the Apple Watch Series 4 introduced an electrical heart sensor for people to take electrocardiograms in 2018, it was useful for people with known heart conditions to monitor their health — but doctors warned that it was also a novelty that should not be used to jump to conclusions or for people to self-diagnose heart attacks or other conditions.

And so, here we are again.

What to Know About Blood Oxygen Levels

A healthy person will usually have blood oxygen levels in the mid- to high 90s. When people have health conditions such as lung disease, sleep disorders or respiratory infections, levels can dip to the 60s to the low 90s, Dr. Goldstein said.

If you buy the Apple Watch and have access to information about your blood oxygen levels all the time, it’s important to have a framework for thinking about the data. Most importantly, you should have a primary care physician with whom you can share the measurements so that you can place it into context with your overall health, like your age and pre-existing conditions, Dr. Goldstein said.

But when it comes to medical advice and diagnosis, always defer to a doctor. If you notice a big dip in your blood oxygen level, it is not necessarily a reason to panic, and you should talk to your doctor to decide whether to investigate. And if you have symptoms of illness, such as fever or a cough, a normal blood oxygen reading shouldn’t be a reason to skip talking to a medical professional, Dr. Goldstein said.

Let a medical expert — not your watch — create the action plan.

Blood oxygen monitoring may be more useful for people who are already known to have health problems, Dr. Weiss said. For example, if someone with a history of heart failure saw lower saturation levels in their blood oxygen during exercise, that information could be shared with a doctor, who could then modify the treatment plan.

The information could also be used to determine whether a sick person should go to the hospital. “If a patient called me and said, ‘I have Covid and my oxygen level is at 80 percent,’ I would say, ‘Go to the hospital,”’ Dr. Weiss said.

So Why Should I Care?

In the end, health data on its own isn’t immediately useful, and we have to decide how to make the best use of the information. Apple doesn’t recommend what to do or how to feel about the information, just as a bathroom scale doesn’t tell you you’re overweight and give you a diet plan.

If you find that the data makes you more anxious, you could simply disable the feature, Dr. Goldstein said.

But even if blood oxygen measurement sounds gimmicky today, it’s important to keep an open mind about how new health-monitoring technologies might benefit us in the future. Both Dr. Goldstein and Dr. Weiss pointed to sleep apnea as an area where wearable computers might benefit people. The condition, which causes breathing problems during sleep, affects millions of Americans, but most people never know that they have it.

It’s a bit of a catch-22. If you had symptoms of sleep apnea, which include lower blood oxygen levels, your doctor would order a test. But you probably wouldn’t catch the symptoms while you were asleep, so a study would never be ordered.

The Apple watch will periodically measure your blood oxygen level in the background, including when you are asleep. So if we gather data about ourselves while we’re slumbering, we might discover something unknown about ourselves — or not.

“Until we start doing it, we don’t know whether or not this information can be valuable,” Dr. Goldstein said.