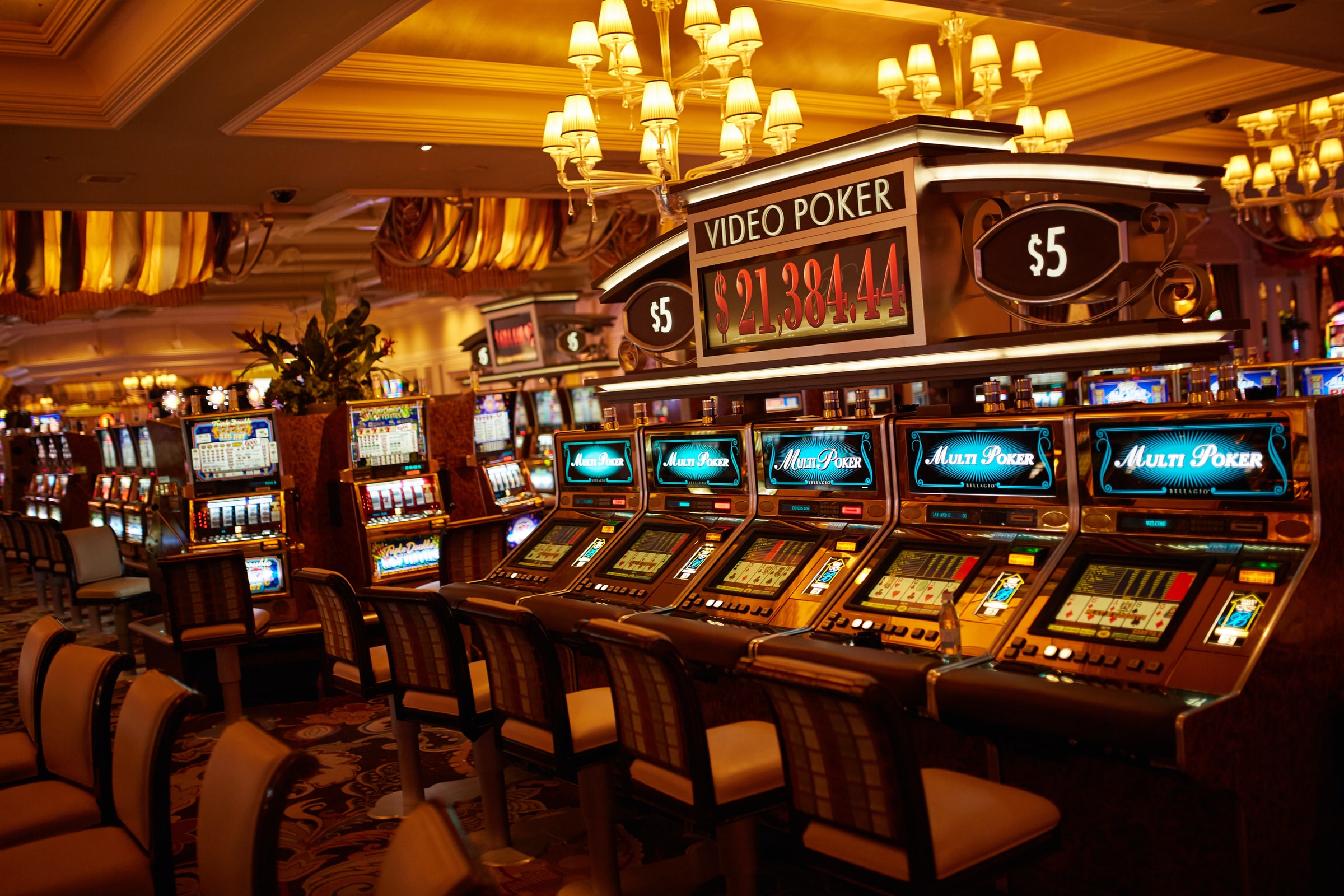 Slots are the most popular games online casinos can offer – and for all the right reasons. Long gone are the days when the reigning Slots were the basic 3 white reels, with no music or special effects.

Nowadays, slot games must provide a thoroughly entertaining experience in order to keep players glued to their seats. CasinoBonusCA offers a thorough analysis of the gradual evolution of the slot machines through time, from their early beginnings to the modern days. Acquiring knowledge regarding the history of Slots could help players better understand the way this type of game has become a fan-favorite in the iGaming universe.

We have compiled a list based on official reports that state which games have been accessed the most in 2022, so gambling fans can try out all of the popular choices and find out if these exciting reigning titles live up to the hype that surrounds them.

This title has been reigning at the tops of popular slots ever since its release in 2012. Being a real treat to the eyes, the game has a classical 3 lines-5 reels design and is considered to be a low volatility game. This means that the gamblers can expect to have frequent winnings – although not necessarily substantial – as it has an average Hit Frequency of 22.65%.

The game registers quite the impressive Return to Player rate of 96.09%. It provides 10 fixed pay lines, offering the players the chance of adjusting the bet and coin value. The minimum bet players can make starts at $0.01.

Starburst has made quite a statement with its rainbow-like space theme, which brings forth impressive graphics, which are simple, and yet stand out through elegancy. The subtle soundtrack creates a soothing atmosphere, which is completed by the various sound effects that enhance the player’s game time.

Launched in January 2014 by the renowned developer Play’n GO, the game is a replica of a classical slot entry – Book of Ra Deluxe, but with enhanced graphics, surprising animation effects, and unique bonus features that make players keep coming back for more.

It’s no surprise that Book of Dead remains one of the most popular Slots ever since its release, according to the yearly reports provided by the iGaming industry. One of the main assets of the game is its impressive RTP rate, which consists of 96.21%. Being a high volatility game, you can expect substantial winnings occasionally.

The game has an impressive Egyptian theme, the top-level graphics bringing forth outstanding animations, and masterful storytelling, which creates an engaging atmosphere for gambling enthusiasts. The soundtrack discretely completes the general mood of the game, which transports the players to the past, as Egyptian music fills the air.

This emblematic title marks NetEnt’s first platinum release, following a classical slot pattern of 3 lines and 5 reels. The game draws inspiration from the real-life of the Spanish conquistador Gonzalo Pizzaro, who was searching for El Dorado, considered to be the lost city of gold.

The game has 20 pay lines and registers an RTP level of 95.97%, which is just below the average of the industry. Being a medium to high volatility slot, and having a hit frequency of 41.1%, the game won’t let users wait for too long before they can land a winning combination.

Gonzo’s Quest has stood the test of time, offering players outstanding graphics that were ahead of its time. The wonderful design inspired by the Mayan culture is pleasantly completed by the ambiance of music that successfully transports users into the game’s universe.

The game offers 25 fixed pay lines, having an RTP level of 95.39%. Being the most acclaimed slot game developed by Eyecon, the game follows a classic pattern of 3 lines and 5 reels. Being a high volatility title, Fluffy Favourites will generate great winnings for those who can afford to wait.

The slot has a hit frequency of 41.51% and offers players the chance of winning x5000 of their initial stake. To get a winning line, players will need to land 3 or more matching symbols. However, the hippo symbol is an exception, as users only need to land 2 of them to form a winning line.

This plush animals-themed game has been a real success among players from all over the world. The reels are set against a rainbow and a colorful meadow that offer an ethereal feeling to the playing experience. The soundtrack is also very appreciated by fans of the game, as it is reminiscent of the old slot machines’ soundtracks.

All these slot games have become emblematic of the iGaming universe. Being valid proof that slot machines have greatly developed since their early beginnings, these titles have taken the world by storm with their outstanding graphics and memorable storylines that successfully immerse users into the universe they evoke.

Leave your reply on The Most Famous Slots in 2022 in the comments below.

Is the Easter bunny real or fake?