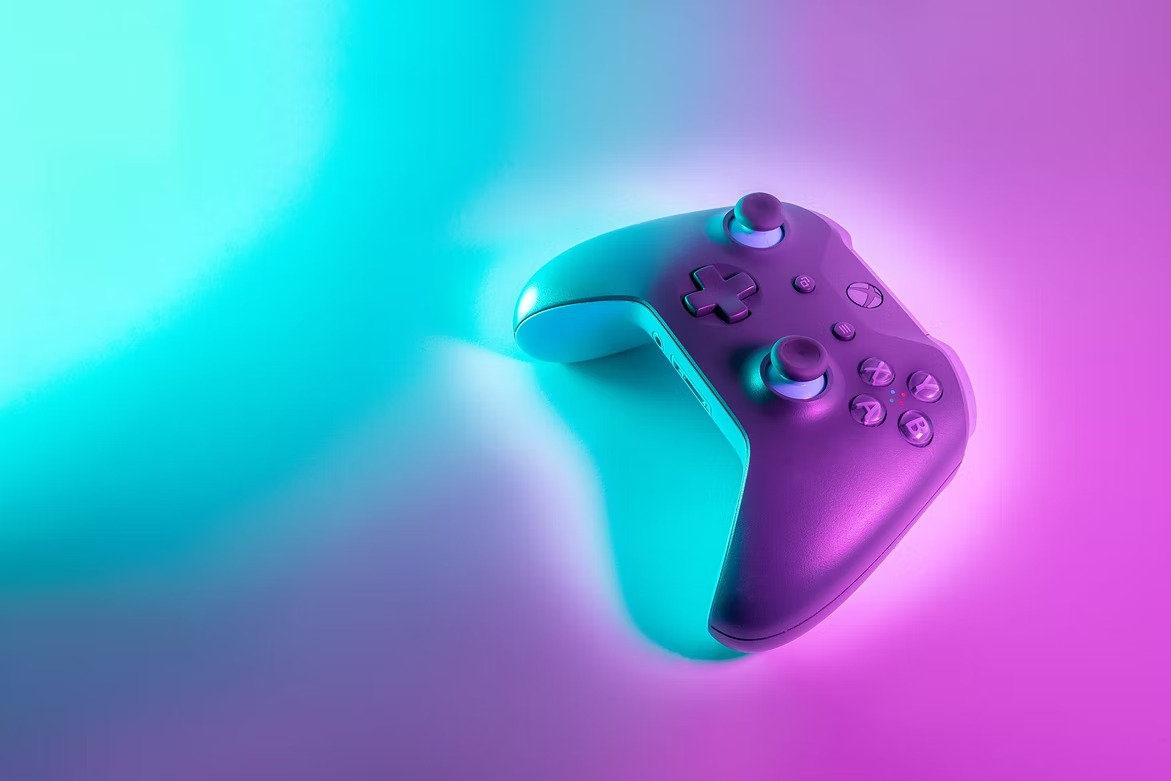 Millions of people enjoy gaming as a hobby. Some estimates suggest that around one-third of the entire global population at least plays a title or two every now and then. This wasn’t always the case, though: in fact, gaming as we know it today only began to take shape in the 1980s and 1990s, and it has grown and evolved in the decades that have passed since.

Much of the progress is hailed as the product of technological advancements, but the reality is that there has been a very human element involved in shaping modern gaming. Some of those people are our contemporaries, while others secure their place in history a long time ago, while still having a lasting impression on gaming today.

Here are some of those entrepreneurs.

Slot games are some of the most popular options in online casinos today, with hundreds of different titles for players to choose from. The catalog of slots that are available contains a mix of features, bonuses, and mechanics. For example, Megaways games include hundreds of different individual paylines, while cascading slots replace the traditional reel mechanic with one that’s more like what you’d expect to see in Candy Crush.

There are also hundreds of different theming options for slot players to select from, including Aztec-inspired titles that contain jungle animals, Aztec mythology, and Mesoamerican architecture. Other options include ones inspired by Ancient Egypt, Irish folklore, and the oceans, while some are based on movies, television shows, and their characters.

This variety has helped slot developers to appeal to a very wide audience, but none of it would have been possible had it not been for Charles Fey.

An electrical engineer and inventor, Fey moved to the US from Germany in the late 19th century. It was in California that he built on the work of others to create the Liberty Bell, the first fully-automated slot machine.

Over the years, his game has been improved and enhanced, creating the modern video slots we know today.

Everyone knows Mario. The mustachioed plumber has been bouncing around on our screens since he first appeared as “Jumpman” in the 1981 release of Donkey Kong.

However, most people don’t give much thought to why Nintendo of America, a US subsidiary of a Japanese gaming company, made an Italian plumber the hero of its biggest franchise.

Although the character was already in development, the story goes that Nintendo of America’s former landlord is the main inspiration for Mario. During the American localization work for Donkey Kong, the landlord, an Italian-American named Mario Segale, visited the company’s president to demand overdue rent.

Supposedly, after this event, the staff at the office began calling their character Mario and the name stuck. Outside of the name and nationality, it’s not publicly known whether there are any other similarities between the two, though we know Segale doesn’t wear coveralls.

While Jumpman existed before this incident, Mario would not have become the global phenomenon he is today had he not adopted Segale’s name.

The Houser Brothers are names you may be familiar with if you have played video games during the last two decades. They are two of the co-founders of Rockstar Games, a company that has released several of the biggest game franchises ever released.

The pair are originally from the United Kingdom, though both now live in the United States, where, until recently, they continued to work at Rockstar. During their tenure at the company, the Housers helped to turn Grand Theft Auto into one of the most successful video game franchises of all time, being involved in the writing and production of each one. They even managed to get big names like Samuel L. Jackson and Ray Liotta to lend their voices to its characters.

They were also responsible for other successes like Red Dead Redemption, Max Payne, Bully, and Smuggler’s Run.

While they won’t be involved in any more Grand Theft Auto titles, they have completely changed the way we think about open-world games, and their legacy will live on in future releases.

Previous article
Is the Easter bunny real or fake?
Next article
How has the economy of Anguilla got challenged by bitcoin?