HomeSocial and LifestyleThe Birth of the Modern World of Gaming

The Birth of the Modern World of Gaming 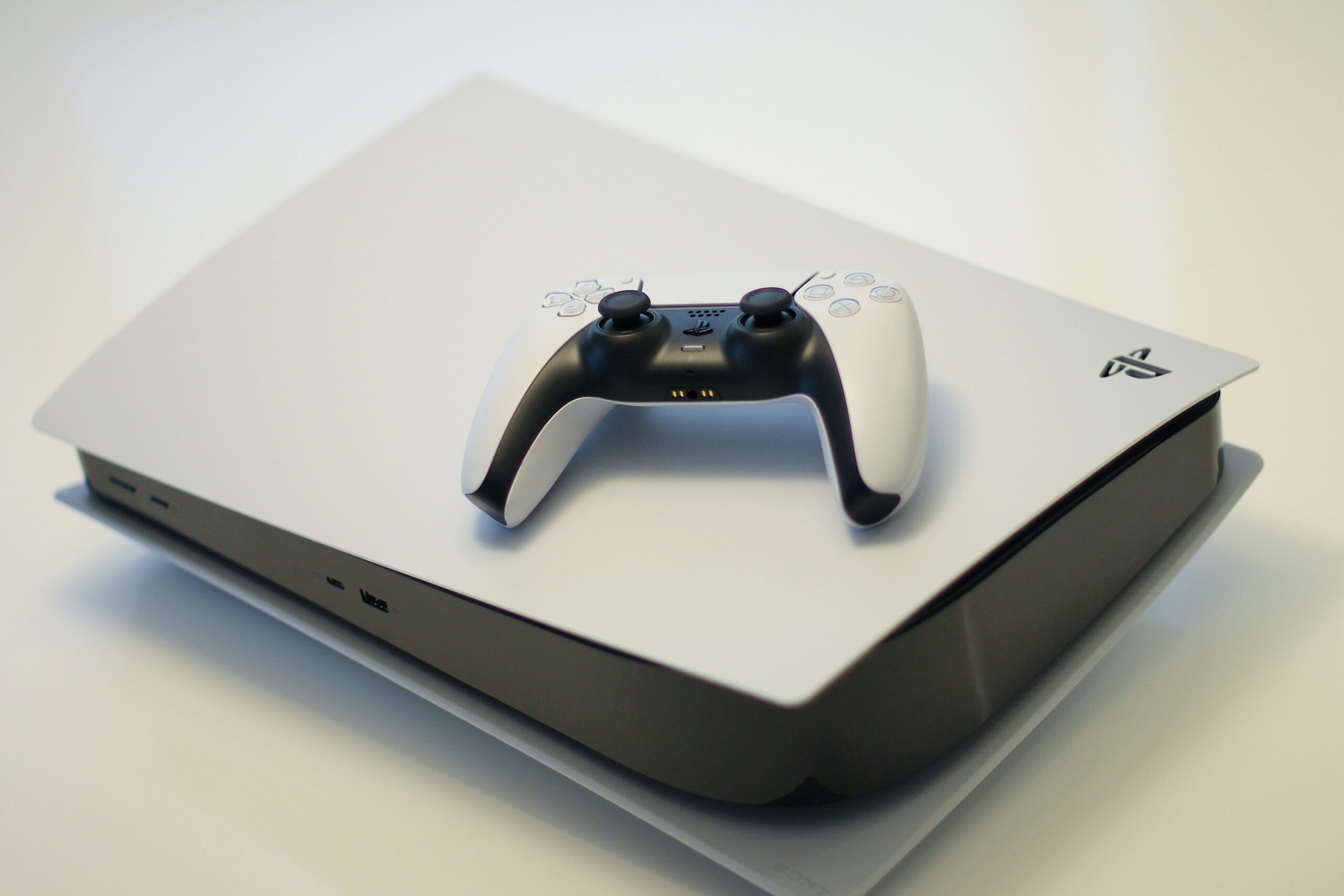 Video games improve a person’s ability to process information and solve problems. Parents are often advised to engage their children in video games, albeit moderately. Studies show that it helps kids improve their overall social and mental health.

Statistical research showed that four in five Americans have a console game, and more than 42 percent of the country’s population plays games regularly. It goes to show how popular gaming is in popular culture.

But it wasn’t always the case. Like any other recreational hobby, gaming has enjoyed its fair share of growth and development. From playing the old games to enjoying the more recent FanDuel’s online gaming technology, we can attest to this fact – gaming has come a long way.

How It All Started

We can trace the origin of gaming technology to 1940 when Dr. Edward Uhler Condon launched the first known gaming machine. The game was mathematically-inclined and was reportedly played by more than 50,000 persons within the first six months of its launch. Apparently, people loved what they saw at that time, and little did they know that this was just the start of something big.

A few decades later, gaming became a commercialized activity when Ralph Bear and his team blessed the world with the “Brown Box.”

The game was licensed to Magnavox in 1972, and the company later went on to sell over 300,000 consoles in three years. The sales fell way below expectations, and Brown Box was regarded as a failure at the time. The company attributed poor marketing and the relative newness of commercialized gaming as the reasons for poor sales. However, the Brown Box was the progenitor of the digital gaming technology we enjoy today.

These two companies were the first gaming entities to receive public approval for their products Periscope (1966) and Crown Special Soccer (1967), respectively. These two arcade games introduced the concept of high scores, a feature that capitalized on the competitive nature of humans and sparked contests amongst gamers. Every gamer wanted to be known as the top player, consequently leading to more plays.

There is a reason Nolan Bushnell, the founder of this gaming company, is regarded as the godfather of gaming. While Sega and Taito received a fair share of public interest, Atari became the first company to hit the market. It built a large community of arcade gamers within a short period.

Atari developed a video game, “Pong,” in 1973. This product began to sell at over $1,000. Pong, the first electronic video game, widened the scope of video games; from being an in-house hobby to becoming public leisure.

Soon after, recreational centers like bars and some retail outlets began incorporating arcade gaming as part of their service offerings. These outlets opened up gaming rooms filled with arcade machines. Atari’s invention led to a boom in the gaming industry.

The success of “Pong” led to more video game developments, and from 1972 to 1985, more than 15 companies had already started developing video games.

Home Gaming and the Rise of Consoles

Personal computers and game consoles were introduced in the early 70s, and they made home gaming a reality. In the early to mid-1990s, gaming giants like Sega and Nintendo began to push for an online gaming sphere by utilizing cable providers, but this became a huge mountain to climb due to poor internet accessibility at the time.

Since the introduction of the internet and smart devices, computer technology has been reaching new heights every day. Sega Dreamcast, launched in 2000, became the first internet console. Fast forward to 2021, and there are thousands of new and improved gaming technologies in the world.

The internet has made gaming accessible to almost anyone, regardless of their status. Today, more than 1.5 billion internet users play video games.

Video gaming brands, like Xbox and Playstation, have completely changed the landscape of video consoles, with more and more updates.

Smartphones have also incorporated gaming technology, making games more accessible to people, even without having to turn on the internet. You can start playing a mobile game any time at the tap of a button.

Mobile technology has taken gaming to new heights and has opened up opportunities to modern-day gamers. Gaming had the potential to become the go-to hobby for both young and old, and it has proved to be true.

In today’s world, gaming has become a vital part of our culture.