HomeSocial and LifestyleList of the best superhero movies of all time

List of the best superhero movies of all time 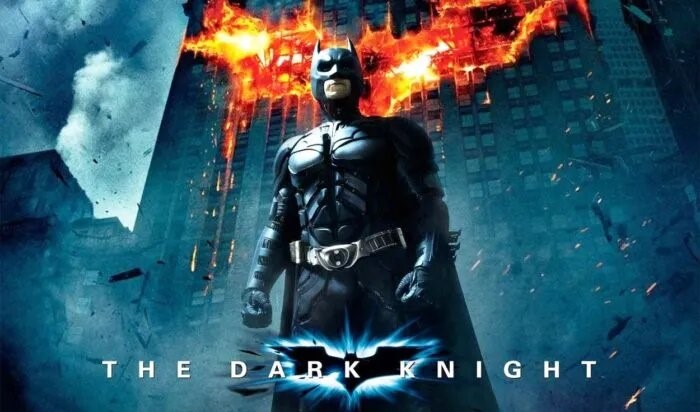 Superhero movies have become particularly popular in recent decades. More and more super productions of this subgenre are being released; almost all of them are American, with some exceptions, and the vast majority belong to comic book adaptations, from DC or Marvel, the two big factories in the market.

Among the best superhero movies is The Dark Knight, which, according to IMDb’s rating, has a score of 9 and tops the list of Batman’s franchise. This film is not the direct adaptation of any literal comic book story, but takes the best of the plot, and takes characters from three particular Batman comics: “The Long Halloween”, by Jeph Loeb and Tim Sale, “The Dark Knight Returns”, by Frank Miller, and “The Killing Joke”, by Alan Moore.

Heath Ledger’s Joker is one of the most complex characters seen on film in this century. The iconic performance was enough for him to break all kinds of molds by winning the Oscar for The Best Supporting Actor. It was awarded posthumously, as the actor passed away shortly after shooting the film.

This 2008 film has served as a reference for future projects, such as the new version of this character, released in March 2022. The new and dark installment of the Gotham vigilante, starring Robert Pattinson, which already got an 8 rating on IMDb, brings back to the scene some of the usual enemies, those we can find in the following infographic on Batman’s villains.

Logan is another of the most popular superheroes; this is proven by its 8.1 rating on IMDb. It presents Hugh Jackman’s farewell to his iconic character with a film that has been praised by critics and fans alike.

The closing of the mutant trilogy contains a lot of violence that fans have been waiting for years within the X-Men saga. And even the critics have been positive noting that “Logan joins The Dark Knight in the pantheon of great superhero movies.

Wonder Woman joins the list of outstanding productions by getting a rating on IMDb above 7, the result of the votes of more than 600 thousand users. Gal Gadot gives life to this Amazon warrior, and although she won over audiences and fans, the Israeli actress was not one of the favorites for the role. Patty Jenkins, the director, had in mind actresses such as Eva Green, Olivia Wilde and Alexandra Daddario, but it was Zack Snyder who chose Gadot to play Wonder Woman.

Another fun fact is that, with its release in 2017, Wonder Woman marked a historic event for DC Comics, becoming the first heroine in the 21st century to headline a big-budget film production.

Captain America: The Winter Soldier (2014), with a 7.8 IMDb rating, is one of the best-rated and highest-grossing films on its release. This second story of Chris Evans as Steve Rogers is one of the fiction in which the basics of superhero tapes are set aside to narrate a story of spies and secrets.  It was directed by Joe Russo and Anthony Russo.

The success of the film, with a score of 8 on IMDb, was so great that it revolutionized the film industry by originating the proliferation of shared worlds and laid the foundations of the Marvel Cinematic Universe even more strongly.

It is a reality that these great productions are the best proof that superheroes are more popular than ever.