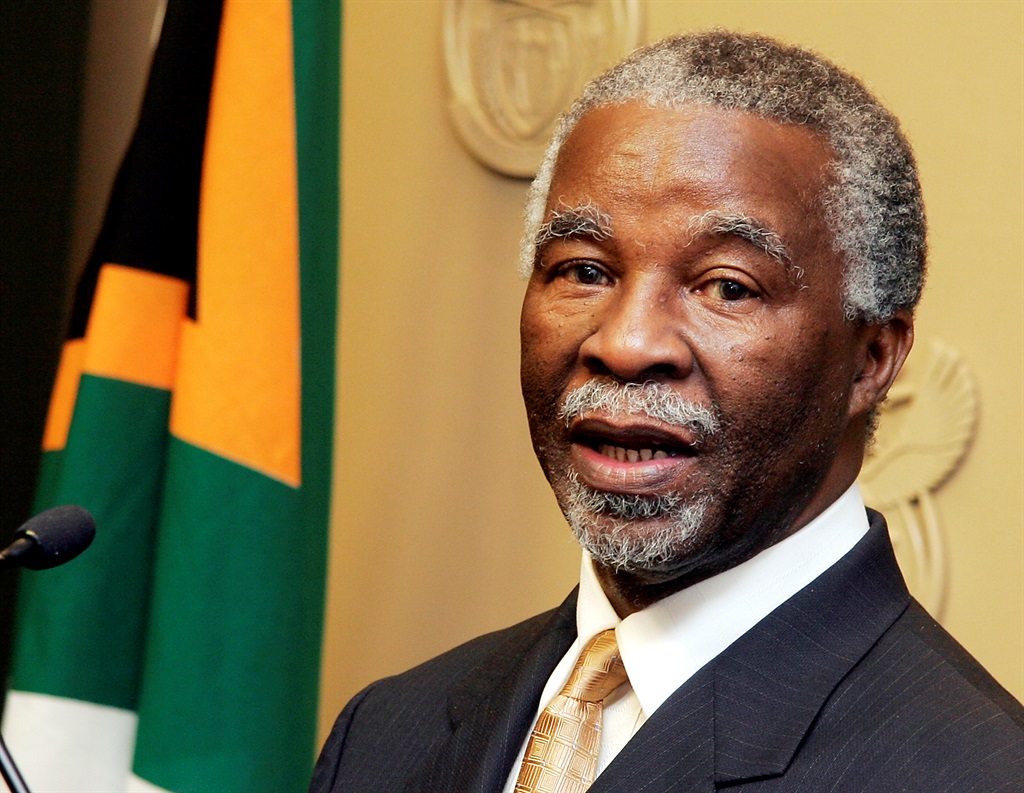 Thabo Mbeki net worth 2022 is estimated at $11 million making him one of the richest politicians in South Africa. Read more about the second president of South Africa in this article.

Thabo Mvuyelwa Mbeki was born on 18th June, 1942 in Mbewuleni in the Eastern Cape Province in South Africa.

His father was a stalwart of the African National Congress (ANC) and the South African Communist Party. He is a native Xhosa speaker and his father Govan named him Thabo after his old close friend Thabo Mofutsanyana. His parents were both teachers and activists in a rural area of strength to the African National Congress, and Mbeki describes himself as “born into the struggle”; a portrait of Karl Marx sat on the family mantelpiece, and a portrait of Mohandas Gandhi was on the wall

Mbeki attended primary school in Idutywa and Butterworth and acquired a secondary education at Lovedale, Alice. In 1959, he was expelled from school as a result of student strikes and forced to continue his studies at home.

In the same year, he sat for matriculation examinations at St. John’s High School, Umtata. In the ensuing years, he completed A-level examinations (the same tests undertaken in schools in England) in Johannesburg; and undertook an economics degree as an external student with the University of London.

During this time, the ANC was outlawed and Mbeki has involved in underground activities in the Pretoria-Witwatersrand now Gauteng area. He was also involved in mobilizing students in support of the ANC call for a stay at home to be held in protest of South Africa becoming a republic. He also holds a master’s degree in economics from Sussex University. He was the first black South African to obtain a distinction in economics.