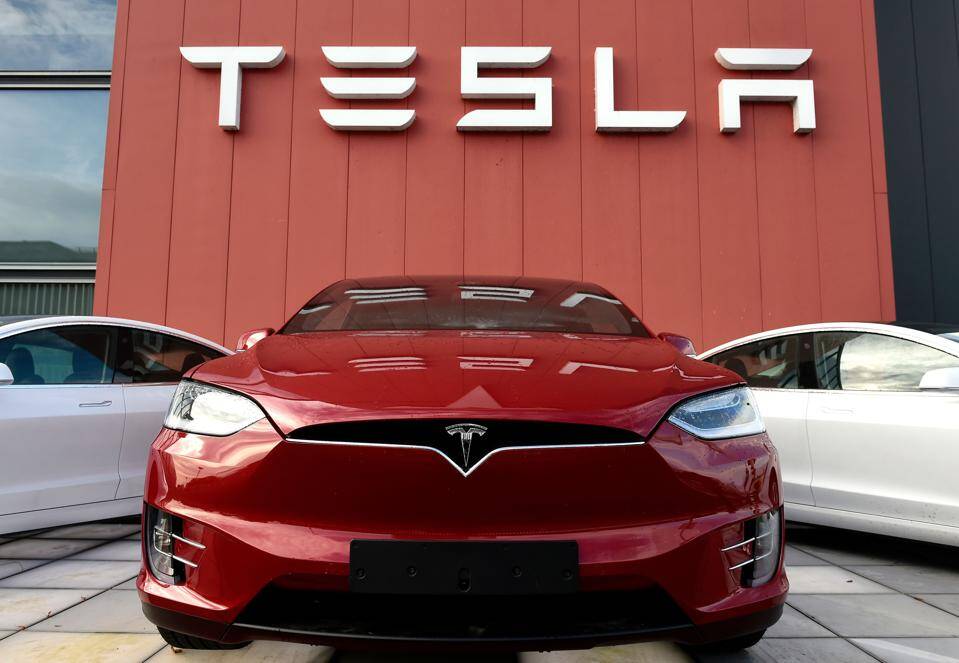 Tesla will be added to the S&P 500, a milestone that will expand its investor base and put the electric automaker in the same company as heavyweights like Apple, Berkshire Hathaway and Microsoft.

When Tesla joins the S&P 500, it will be among the most valuable companies on the benchmark. Its weighting will be so influential that the S&P DJI is mulling whether to add the stock at the full float-adjusted market capitalization weight all at once or in two tranches.

“Tesla will be one of the largest weight additions to the S&P 500 in the last decade, and consequently will generate one of the largest funding trades in S&P 500 history,” S&P DJI said in a statement. “However, Tesla itself is very liquid, and adding the stock at the upcoming December quarterly rebalancing coincides with the expiration of stock options, stock futures, stock-index options, and stock-index futures, which may help facilitate the funding trade.”

Joining the S&P 500 has its benefits, as investors that have index-tracked funds will be forced to buy shares. With share prices already popping, that will mean investors will have to sell other stocks to make room for Tesla. Existing investors may, in turn, want to take advantage of that demand and sell. The upshot: The traditionally volatile stock might get a bit more volatile.

The inclusion on the benchmark follows Tesla’s decision in August to split its shares 5 for 1.