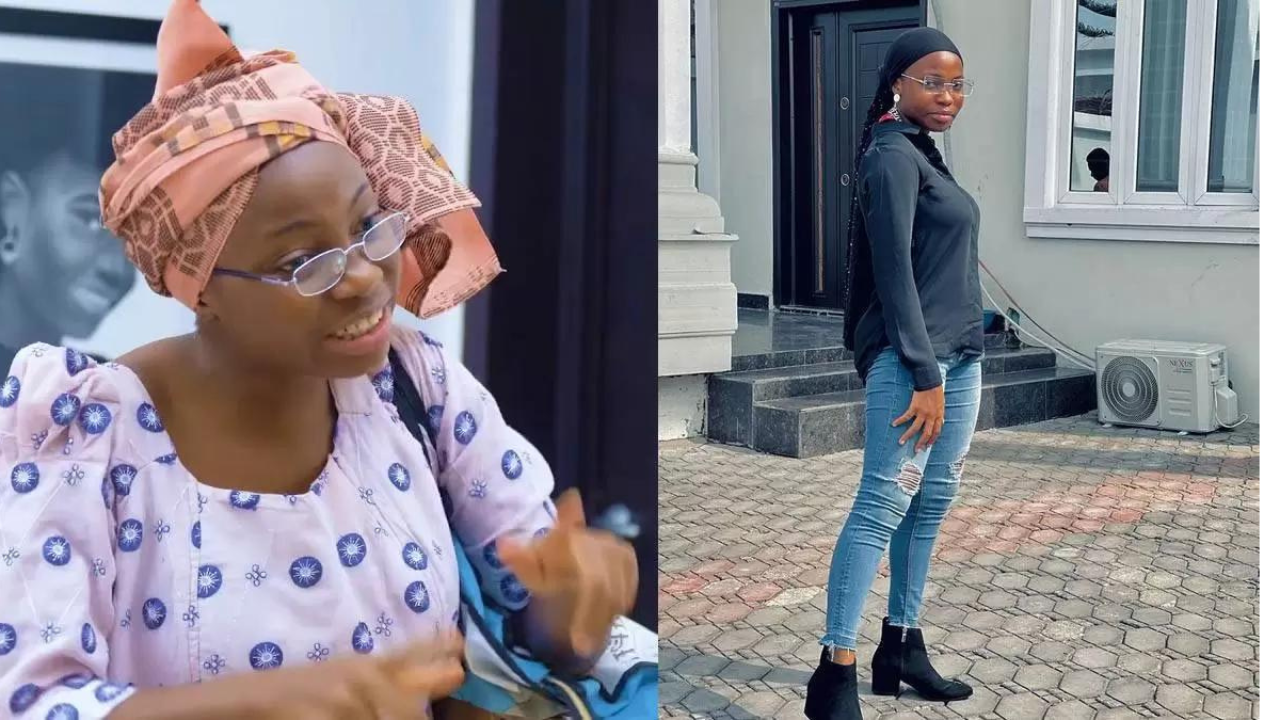 Laughter can be found in reminiscing about the pranks you played as a child or how you handled various forms of discipline at home. Read on as we bring to you

You can’t be African and not know about the strict rules that African parents, and especially African mothers, enforce.

As of 2022, Taaooma net worth is valued at $65,000. Taaooma is not only a successful businesswoman but also a successful comedian, thanks to her skits.

If you keep up with the latest trends in comedy, you’ve probably heard of Taaooma, the brilliant comdian🤣 who has created a number of hilarious skits, many of which poke fun at the harsh methods of discipline used by some African mothers. Read on to learn more about Taaooma.

Her stage name, Taaooma, is an acronym for her full name, which is Apaokagi Adedoyin Maryam.

Taaooma Apaokagi is the fifth and last child of Mr. and Mrs. Aishat Apaokagi.

Her parents originally were from Nigeria, but they migrated to Namibia, so she spent the majority of her schooling there.

After finishing elementary school at Amazing Kids Private School & Academy in Windhoek, Namibia, she continued her studies at Concordia College.

Read Most Funny Comedians in Nigeria

If you look at her successful career in the arts and entertainment, you may assume that Taaooma studied the arts in college.

However, she studied tourism and hospitality at Kwara State University in Ilorin, Nigeria.

She got her start in stand-up comedy thanks to her fiance, Abdulaziz Oladimeji (a music director better known as Abula), who saw untapped potential in his bae, Taaooma.

Taaooma claims that he instructed her in the proper use of the camera and Adobe Premiere Pro.

The publication of her debut comedy skit in 2015 marked the beginning of Taaooma’s meteoric journey to fame and famousity.

She’s been shortlisted for a number of prestigious honors on a national and international scale, and she’s even taken home a few trophies.

She has been recognized as 2019’s best online comedian by The Gage Award and as a social entrepreneur by Nigeria’s 25 Under 25 Awards.

Both the “Skit Maker of the Year” and “Content Creation” (Vloggers and YouTubers) categories at the 2020 MAYA Awards Africa recognized her work.

In April of 2019, Taaooma produced “When Your Mum Drives You to School,” the culmination of her constant output of skits since 2015 that have expanded her internet profile.

Her fame and internet fan base exploded after this skit became widely shared. The likes of Falz and Macaroni have commented on and shared her skits. She has over 1,000,000 Instagram followers, 150,000 Facebook likes, and 350,000 YouTube subscribers at the moment.

As a result, Taaooma has become a major force in the realm of social media endorsements.

Taaooma often performs all three of her main roles in her skits at once. Taaoo, Iya Taaoo, Baba Taaoo, and Tayo are her immediate family members (her brothers). You shouldn’t miss Iya Taaoo’s own thunderous slap because it’s the most exciting part of her skits.

“Chop Tao’ is her catering business, and she prepares and delivers small chops and snacks for events upon advance request.

Sydney Talker net worth and Biography