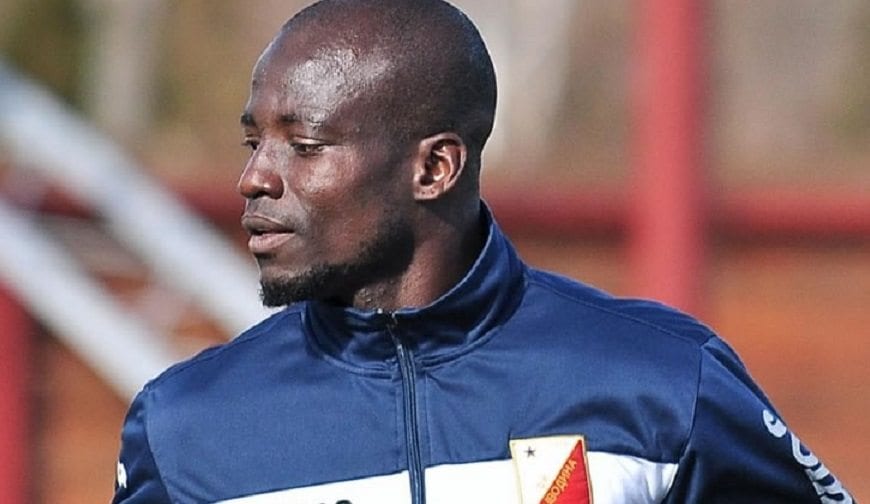 Read on to learn more about Stephen Appiah Biography

Stephen Leroy Appiah  was  born on  24 December 1980 in Accra Ghana. He started playing professional Football at

He is a Ghanaian retired footballer who played as a midfielder. Appiah was a member of the Ghana national team, which he has represented at the youth, Olympic, and senior levels. He captained Ghana at their World Cup debut in 2006 and was a member of their squad for the 2010 World Cup.

In 1997, he moved abroad to join Italian Serie A side Udinese, where he initially played as a striker. He spent three seasons with the club, later changing positions during his time there, moving to a deeper midfield position. A transfer to Parma in 1999 was jeopardised by viral hepatitis,  but Appiah overcame the illness to move there in the summer of 2000. After two seasons at Parma, Appiah went on loan to Brescia for the 2002–03 season. Appiah became a first-team regular for the Lombardians, and scored seven times in 31 games.

Appiah’s success at Parma alerted defending Serie A champions Juventus to his talents. Juventus paid Parma €2 million in the summer of 2003 to secure Appiah’s services on loan, with an option to a permanent €6 million transfer in 2004. In 2003, Appiah finished 8th for African Footballer of the Year.

He went on to enjoy a good first season for Juventus, playing in 30 Serie A games and appearing in the Coppa Italia final. He also made his debut in the UEFA Champions League. In his second season at Juventus, Appiah played in 18 Serie A games.

In July 2005, he was transferred from Juventus to Turkish giants Fenerbahçe for €8 million.  He went on to win the Turkish Super League Championship with the club in their centenary year. In January 2007 he was injured during the international duty with the Black Stars and he delayed the operation on his left knee until end of season.

At the end of the 2006–07 season, Appiah expressed a desire to leave and a German club made an offer of €4 million to Fenerbahçe, after Appiah’s agent contacted other clubs without Fenerbahçe’s permission. Fenerbahçe rejected the offer

Appiah was on trial with the London-based club Tottenham Hotspur in January 2009 with a view to a 6-month permanent contract  however concerns over his knee and fitness resulted in no contract being offered, as Spurs took up the option of signing Wilson Palacios from Wigan instead. The following month Appiah underwent a trial at Rubin Kazan, but the Russian champions decided against signing the player because of the same fitness concerns. Despite being without a club since his departure from Fenerbahçe in June 2008, Appiah remained a regular with the national team throughout the 2008–09 season.

On 1 November 2009, Bologna announced the signing of Appiah on a free transfer.

On 7 August 2010, Appiah signed for newly promoted Italian Serie A side Cesena on a one-year deal with the option of signing on for another year if the club managed to remain in the top flight. At the end of the 2010–11 season his contract with Cesena expired, and he became a free agent

Stephen Appiah has a wife and four children.