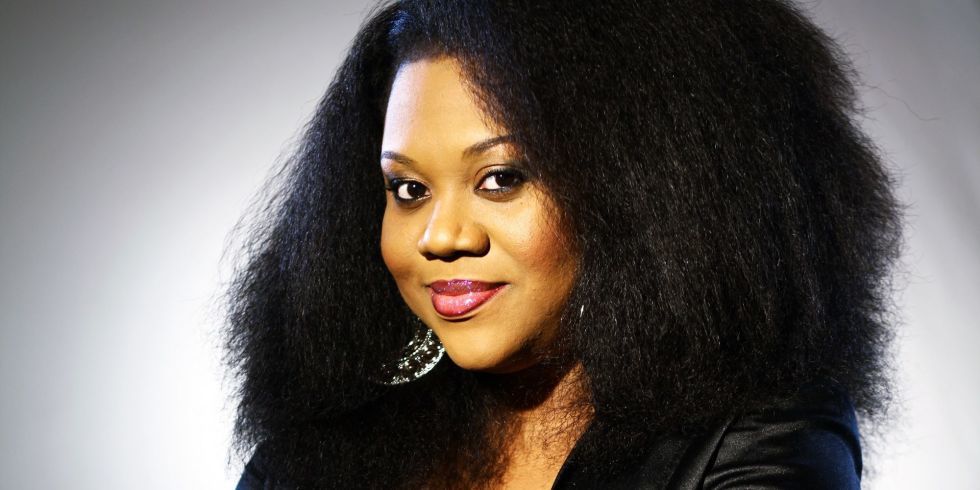 What is Stella Damasus net worth ?

Stella Damasus is an actress and singer from Nigeria. She is one of the famous and most successful actresses from Nigeria.

Damasus started her career as a singer in Lagos where she used to work as a studio session singer at the famous Klink Studios owned by filmmaker Kingsley Ogoro. There she honed her skills as singer and went on to do vocals for the top jingles on radio and TV in Nigeria at that time.

She  is a Theatre arts graduate of the University of Lagos. She first appeared in the Nigerian film Abused in 1992

Stella was shot to satrdom after starring in a movie Breaking Point.

She has gone on to star in over 70 movies. and is now the co founder of I2radio and hosts two podcast shows, undiluted with stella damasus and when women praise.

Stella Damasus was born in Benin City, Edo State in Nigeria. She has four sisters.

She grew up in Benin City where she completed most of her primary education.

At the age of 13, Stella moved to Asaba in Delta State with her family where she finished her secondary school education.

Damasus married her first husband, Jaiye Aboderin, at 21 in 1999. The couple had two daughters before Jaiye died suddenly in 2004.

She remarried in 2007, this time to Emeka Nzeribe. The marriage lasted for seven months before a mutual agreement to divorce.

In 2011, she became associated with multiple award-winning Nollywood producer & director Daniel Ademinokan. the couple have been together ever since

Stella is currently worth about $900,000. She is one of the most successful movie stars in Nigeria.

she won the award for Best Actress for the movie Two Brides and a Baby at the Golden Icons Academy Awards in Houston, Texas in 2012.