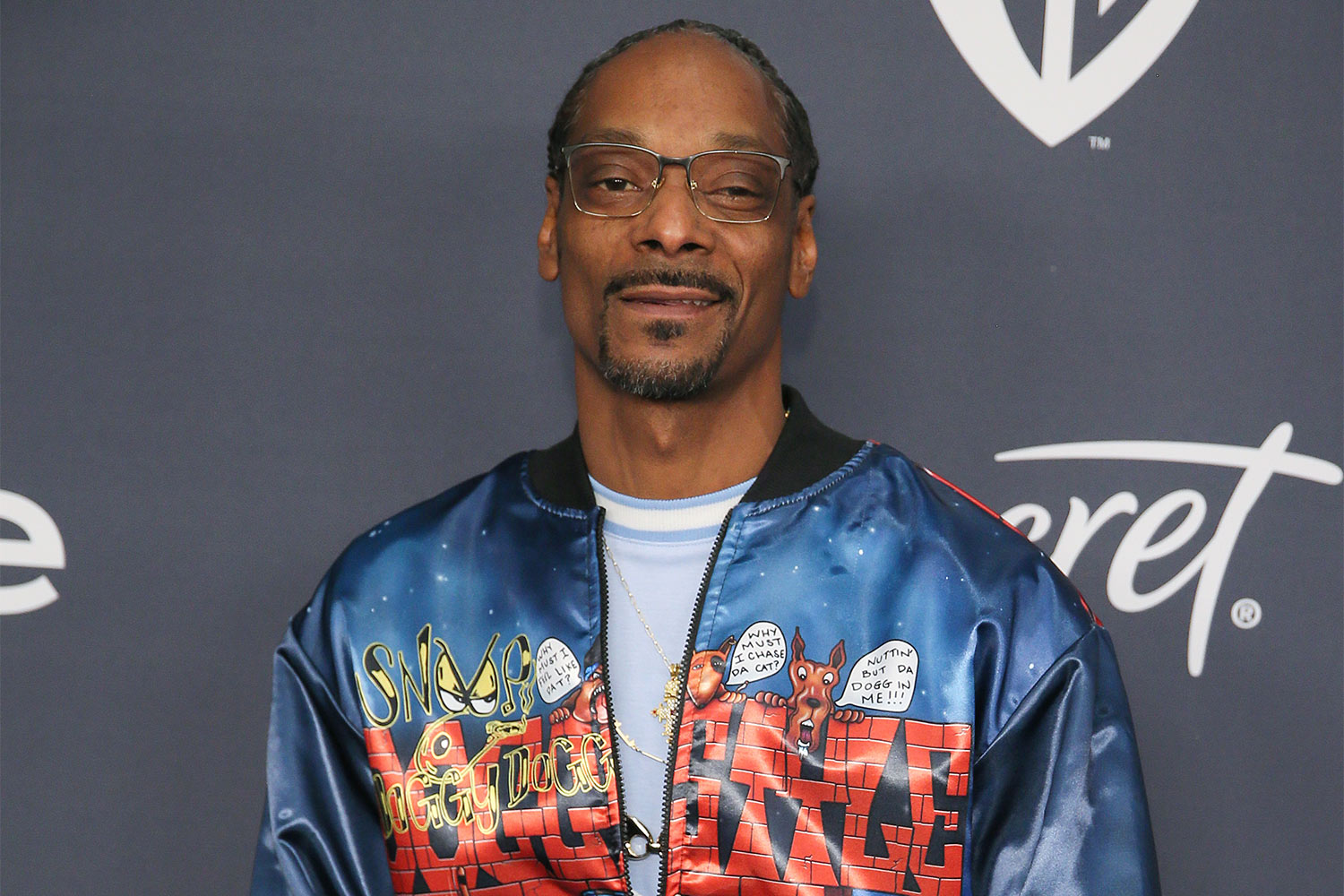 Snoop Dogg Cars and Houses: Calvin Cordozar Broadus Jr., also known as Snoop Dogg, is a popular American rapper. In addition, he is also a singer, songwriter, actor, record producer, media personality and businessman. He made his debut in Dr. Dres debut solo single “Deep Cover” and became famous from there. Since then, he has sold more than 23 million albums in the US and 35 million albums worldwide.

Being one of the music legends in the entertainment industry, Snoop Dogg has a flair for expensive and dashing cars, in this article, we will be taking a look at some oSnoop Dogg Cars and Houses.

When a Snoop Dogg car is referred to as “The Batmobile”, it can be immediately associated with a performance car. The  SlingShot from Polaris, is a lightweight three wheel drive; driven by a powerful 2.4 liter EcoTec engine. The engine generates 173 hp and 225 Nm of torque. The vehicle has been customized with a chrome blue paint job and a flashing purple and blue dashboard.

Snoop Dogg also owns a Ferrari 458 Italia, which is painted Chrome Red with glossy black accents. Black tinted windows and bright lights complements it’s ravishing appearance. The vehicle is powered by a 4.5-liter V8 engine that runs from 0 to 100 km / h in 3.4 seconds. It reaches a top speed of 340 km / h.

Snoop Dogg acquired the Rolls Royce Ghost in 2017. The exotic car  is powered by a V12 twin-turbo engine that generates 562 hp and 820 Nm of torque. It is also built with a state of the art interiors that also provides its owner with the needed luxury . The watch face and the dials of the instruments have polished metal rings. A- and C-pillars can be equipped with natural grain leather. Snoop Dogg was seen flaunting  the car in a video that went viral on social media.

It’s a year newer than the Lakers and is powered  by a 5.7 liter V8 engine. The interior of this distinct customized car is the same yellow as the exterior; including seats, steering wheel and dashboard. Its cabin is design with modernized materials which adds beauty and luxury to it.

To boost the sales of your products, what do you do? Simply higher a popular figure to advertise your product, and that is exactly what Chrysler by hiring Snoop Dogg on to do some advertising. This move resulted in skyrocketing sales. The company rewarded the rapper with the Chrysler 300C. To make this car his own, he had Big Slice customize the vehicle by lowering it and installing chrome-plated rims. The darkened windows, taillights and the word “DUB” on the windows and trunk rounded off the look.

Snoop Dogg’s cars are usually customized by Big Slice, Ford Mustang wasn’t customized by Big Slice this time around. . Ford invited Funkmaster Flex; the New York DJ, rapper, and producer to customize this Mustang for Snoop Dogg. This makes it a distinct collector’s item. The car comes with bespoke tail lights from Baurtwell, a 3D carbon body kit and a tuned engine so that the car accelerates from 0 to 100 km / h in 4.6 seconds.

This car was featured in Snoop Dogg’s 2006 hit album “Vato”. The silver coloured comes with a custom sticker from Snoop Dogg with his wife and newborn daughter on the hood. It’s the second generation Riviera that’s longer and wider than the original.

When Snoop Dogg  was invited by Dodge to test drive, he fell in love with the SRT8 Challenger. The powerful car is driven by a 6.4 litre V8 Hemi engine that produces 470 horsepower and 637 Nm of torque. It can run from 0 to 100 kmph in 4.5 seconds.

Snoop Dogg tweeted everyone that he had received a new Tesla Model X. The Model-X was given a five-star safety rating from the National Highway Traffic Safety Administration (NHTSA). Its design is very distinct and includes falcon wing doors for passenger access. The rapper also had the car equipped with six seats.

A very prominent car among celebrities, the Cadillac Escalade is a status symbol that says you have reached your destination. However, Snoop Dogg has a thing for Cadillacs, as his collection includes four of them. Its robust look and matching performance are a perfect match for Snoop Dogg.

The Cadillac Escalade  is driven by a 7730 cc V8 engine paired with a three-speed automatic transmission. The engine can produce 375 hp as standard.

Snoop Dogg currently resides in COUNTRY estate in Los Angeles, in his mansion. The mansion is said to have been purchased by the rapper in 1998 at the rate of $720,000 and has been living there ever since. Currently, the mansion is valued at $1.8 million.

Thanks for reading about Snoop Dogg Cars and Houses list here. Leave your reply in the comments below.