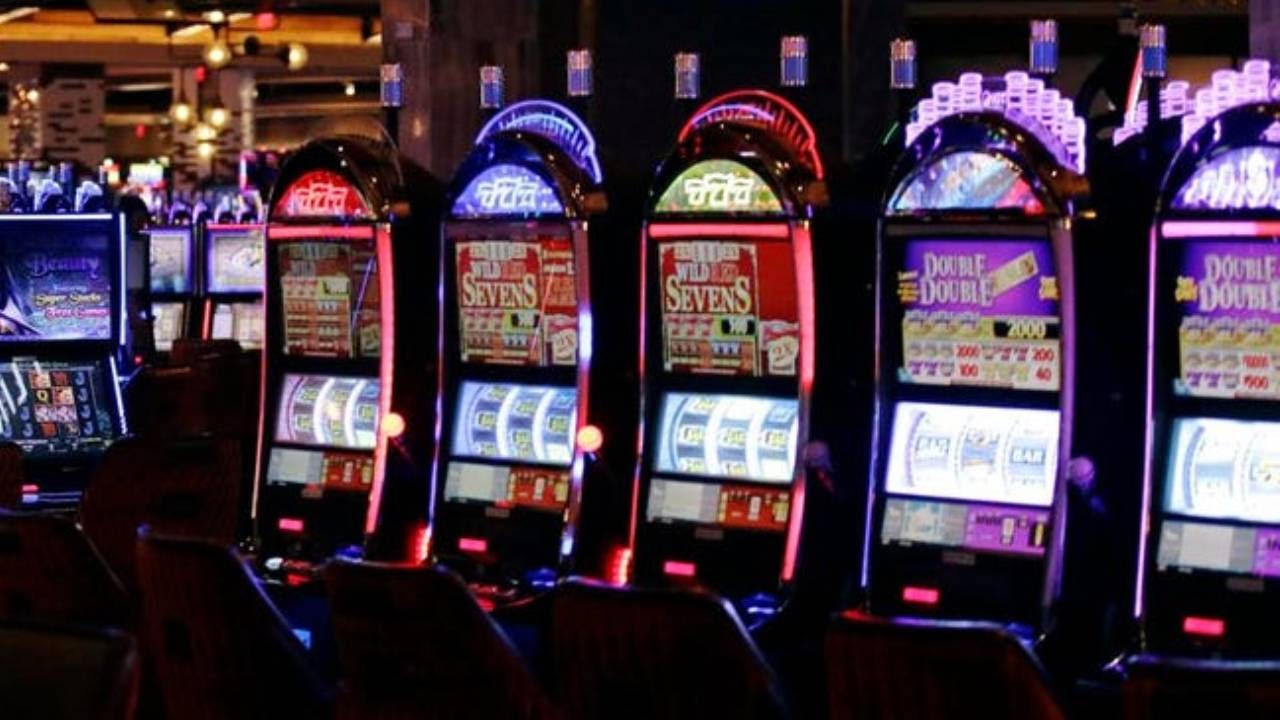 The iGaming has become extremely popular and it is today, impossible to not have fun with this craze entertaining activity. When it comes to online gaming and gambling, some names come to mind, and among them are sports betting, online casino, and bingo casino. In this latter, apart from the bingo game, slingo is also winning the heart of the players as this game is packed with fun and excitement. On the other side, several gamblers consider slot as a king in the web-based casinos because this game has continued to maintain its popularity despite the release of various other casino games. As slingo and slot have become a vital part of the gambling industry, here is a full detailed comparison of these two well-played games.

Slingo is a recent game as it appeared in 1994 in New Jersey. Created by a high roller Sal Falciglia, this game is a combination of slot and bingo. In other words, slingo is a hybrid game mainly created to satisfy the fans of bingo and slot. Today, as this attractive game has invaded the bingo sites, different variations can be played and they come with more improved features and graphics. Similar to slot and bingo, playing slingo is simple and does not require complicated skills. Actually, to play a slingo, you have to fill a 5×5. Then, you are asked to spin the reels below the grid. You get marked when a number matches one in the card. It is worth mentioning that each player has 20 spins to get the reels. To make the game, more exciting, extra icons are added on the reels that can trigger more gains instantly or bonuses.

The slots are the most played games in the online casinos and similar to the slingo, players do not need exceptional skills. Appeared around 1891, the popularity of the slots has continued to climb because the developers have launched new versions of these games adapted to the gaming market. Nonetheless, despite the increase of modern variants, some players still appreciate the traditional slots which are also still seductive in the virtual casinos. Playing slot is simple as the gamblers have to do is to place their bet and spin the reels to reveal the combination of symbols. As stated above, to make the game more thrilling, the developers compete to create iconic slots in the iGaming sector. The majority of the modern slots come with multiple extra features and different themes making the games more interesting. The progressive jackpot slots promising the top payouts are also the most played in the casino.

Which is more popular?

The slot is ubiquitous in the online casino and the larger selection of these games the casino offers, the more players register at this platform. In other words, the slots are evidence to show that a casino is worth visiting. Despite the appearance of different types of gambling games online, the slots have remained the players’ favorite games.

Nevertheless, the reputation of Slingo cannot be underestimated. As a matter of fact, since the rise of bingo sites in the UK, this game has rapidly risen in popularity. There has been an amazing increase in the number of people that play Slingo on online gaming sites. Hence, both slot and Slingo are popular and it is impossible to not play these games of pure chance in online casino venues.

As the slots are the most highly played games, they are considered to be the most outstanding game in the internet casino. Slingo has also become remarkable since it always promises an unforgettable moment. Slingo is the perfect mix of 75-ball bingo and slot, and if you want to enjoy the unique gaming experience, you should choose this game, so choose from the best UK Slingo options at SammyBingo. The fun provided by this combination of two games is incomparable and it comes as no surprise that this uncommon game is enjoyed by the players. All in all, both slot and slingo are deserved to be chosen not only for their easy rules but mainly for the enjoyment that they can provide.