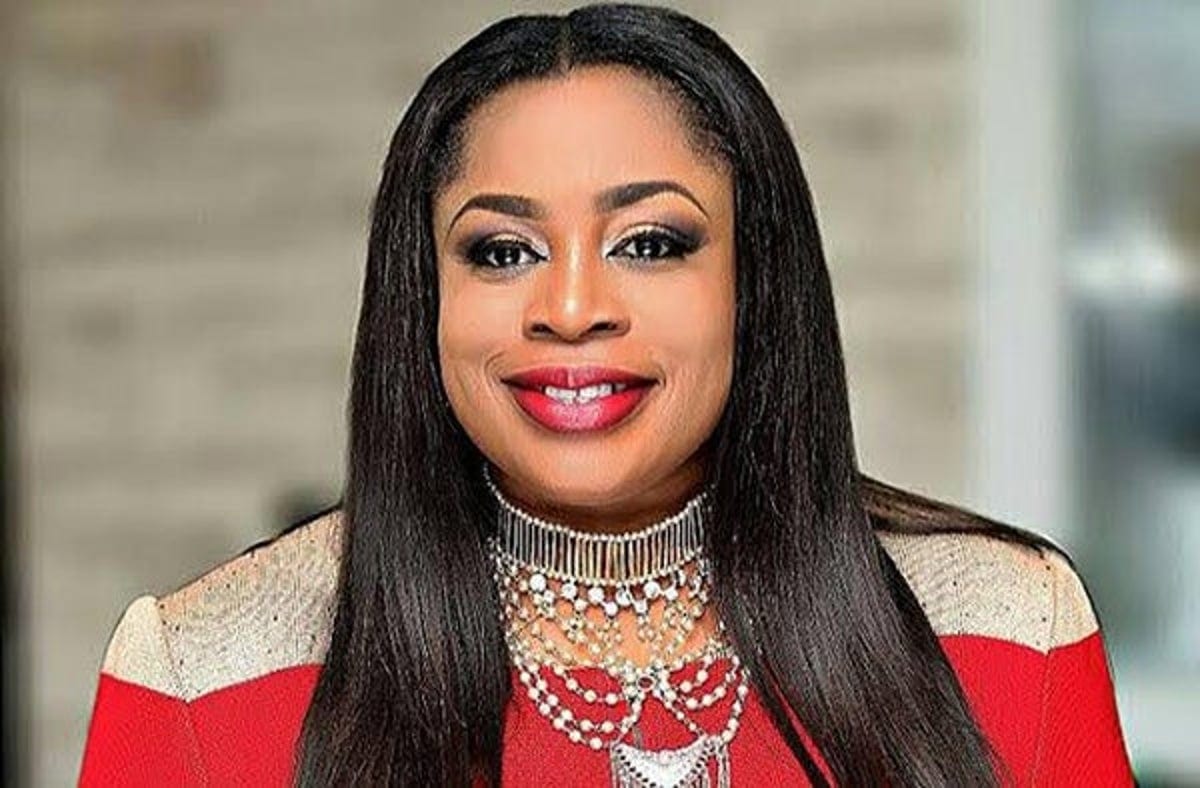 What is Sinach net worth? Where does she come from? Read about Sinach in this article

Osinachi Joseph known professionally as Sinach, is a Nigerian singer, songwriter, and senior worship leader at Believers Loveworld. She is one of the leading Gospel singers on the African continent. She has performed as a headline artiste in over 50 countries in the world. Her songs have been featured on Billboard.

Sinach is the stage name for Osinach Kalu Joseph. She was born on 30th March 1973. Sinach hails from Ebonyi State, Eastern Nigeria. She is the second born among seven children. She an alumni of the University of Port Harcourt, Rivers State, Nigeria where she studied physics.

In 2014, Sinach married Mr. Joseph Egbu in her home Church Christ Embassy. The couple is blessed with one child.

As a child, Sinach stated she had dreams, where she saw herself singing to large crowds, but didn’t actively pursue anything musically as a career besides joining the choir, and also working as an administrative staff in the Church.

The general overseer of the church pastor Chris spotted her singing talent and made her a senior worship leader. Later, she developed into an international worship leader serving under Christ Embassy Church.

Sinach released her first album Chapter one in 2008.

Sinach was the first recipient of the LIMA Songwriter of the Decade Award, recognizing her contribution to gospel music in the previous decade.

Her songs were being sung in many countries,  translated to many languages, around the world. That same year, she received the African Achievers’ Award for Global Excellence.

Also that same year, for the second time in a row,  she won the Western Africa Artist Of The Year by Groove Awards in Kenya, and was listed by YNaija alongside Chris Oyakhilome, Enoch Adeboye as one of the Top 100 Influential Christians in Nigeria