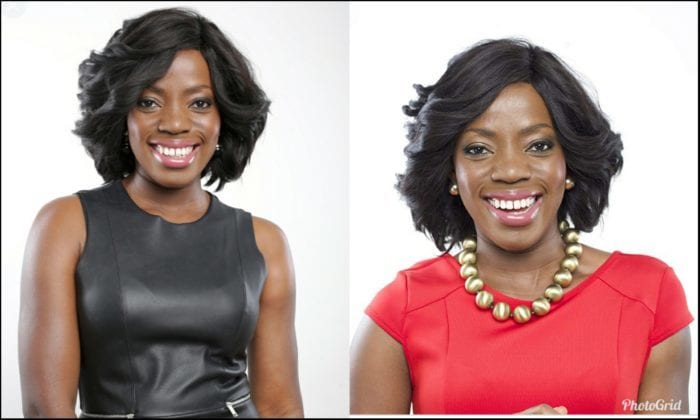 Shirley Frimpong-Manso  is a Ghanaian film director, writer, and producer. She is the founder and CEO of Sparrow Productions, a film, television and advertising production company. She was born on 16th March 1977.

Frimpong-Manso is from Kwahu Pepease in the Eastern Region of Ghana.

She graduated from the National Film and Television Institute popularly known as NAFTI in Ghana in 2000.

Shirley worked as a presenter at Radio Gold, a private station in Accra, and then went on to start Sparrow Productions in 2003.

In 2013 she was ranked asn the 48th most influential person in Ghana by E.tv Ghana.

Frimpong-Manso is described as one who “seeks to raise the standard of film production in Ghana and Africa by telling progressive African stories as seen through the eyes of Africans.

Her films are also known for their “fierce female leads,” as they portray African women with agency who can be breadwinners and lead complex lives

Shirley got her biggest production achievement In December 2019, when her movie ‘Potato Potahto’ started streaming on Netflix.

Dont forget to check out the richest kumahood stars

Shirley is one of the best movie producers in Ghana. She has set a standard worth emulating. She has often said she only chooses talented actors for her movies and not popular actors. Some of of her movies are;

Life and Living it

A Sting in a Tale

Stranger in my Bed

Devil in the Detail