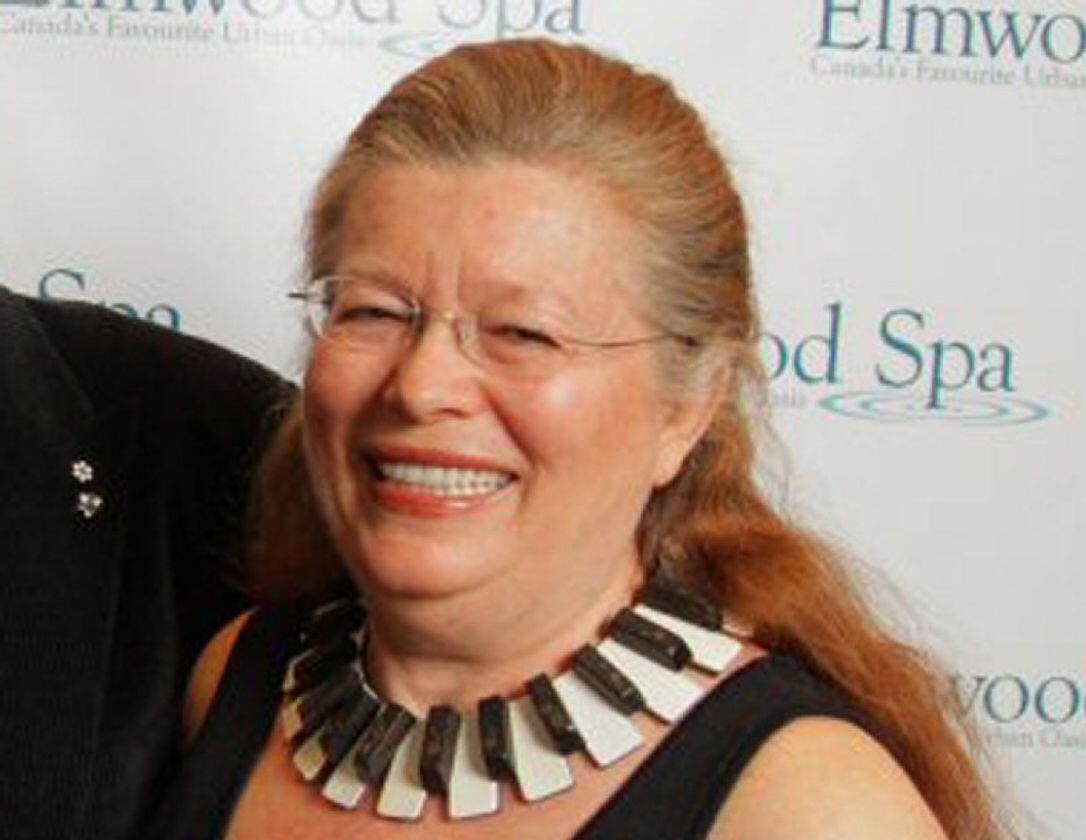 Sherry Brydson Net Worth and Biography

Sherry Brydson was born and raised in Toronto, Ontario, Canada, Brydson became the news editor of University of Toronto’s campus paper, The Varsity. In 1969, she authored a series of articles about pollution that sparked the Canadian environment movement. A year later, she graduated with a degree in political science.

Basic facts about Sherry Brydson such as her age, marital status or whether she has children all remain a closely guarded secret.

Sherry Brydson is the granddaughter of Roy Thomson, the first Baron of Fleet Street and the family force behind a media empire that today includes the Globe and Mail and Thomson Reuters.

Sherry Brydson net worth is $9 billion, She is the largest stakeholder of Woodbridge, an Ontario-based investment firm that managed the fortunes of seven granchildren of Roy Thomson. She owns Viking Air, Elmwood Spa, and Vista Radio. She is supporting the Toronto YMCA through Irma J. Brydson Foundation.

She also has her fingers in various entrepreneurial endeavours, including a turboprop manufacturer in B.C., Ontario’s Moose FM radio network, and a hotel developer in Nova Scotia.

In 2009, Brydson donated $5 million to the YWCA Toronto in memory of her mother, Irma Thomson Brydson, who died in 1966. The money, one of the largest gifts to a service organization in Canada, went towards the construction of an affordable housing project for women and children.

A supporter of the arts, Brydson later held a fundraiser for the same cause at her Elmwood Spa in Toronto featuring the art work of painter Charles Pachter.

“Sherry Brydson believes that well-being comes from a balance of inner and outer beauty, as well as living within a healthy environment and society,” according to a media release issued in connection with the event.

In 2006, Brydson and cousin David Thomson paid $5.7 million for a collection of sacred Tsimshian native artworks after the Royal BC Museum in Victoria was denied a grant to buy the pieces.

The pair later funded a national tour to show the works publicly.

“These treasures were intended to be passed from generation to generation. The way they were taken was one of the biggest mistakes that was ever made, and has been repaid,” Brydson told the Globe and Mail at the time.

The owner of the award-winning Bangkok Garden restaurant and Elmood Spa has also set up a charitable foundation in her late mother, Imra’s name.