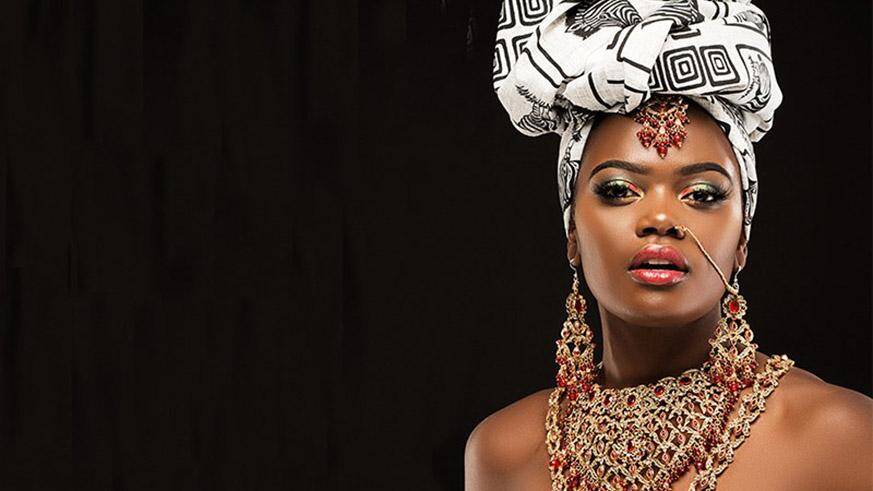 We bring to you Sherrie Silver net worth

Sherrie Silver is a Rwandan choreographer and a model who is based in the UK. She is the face  behind Childish Gambino’s Grammy winning song this is America.

Sherrie Silver net worth is estimated around $350,000

She i the founder of Unique Silver Dancers. Sherrie who holds a degree in business marketing was born on July, 27 1994 in Huye District  Rwanda.

In 2010, she acted in a popular movie Africa United, which was about three Rwandan children who, against odds, travelled to South Africa for the 2010 World Cup opening ceremony, encountering challenges on their way but still made it.

She has also danced for superstars such as Wizkid, Diamond Platnumz, Fuse ODG, Sean Paul, Tiwa Savage, Run Town, P-Square and many others.

Sherrie Silver later relocated to the UK in 1999 with her mother. She, however, returns occasionally, In September 2016, she held a charity project which saw her provide health insurance (Mutuelle de Sante), to over 200 families and distribute mosquito nets.

According to her website, she also runs a charity initiative known as “Wall Rebuilders”, which provides vocational training for women in different countries on the continent who were rescued from a dangerous life of prostitution.

She says over 48 women have joined the rehabilitation programme and are benefiting through free skills training, counselling and facilitation of entrepreneurship.

Sherrie started her career by recording dance videos of herself and posting them on Instagram and Youtube. She became well noticed after she performed for the Rwandan President in a national occassion.

Before she took up dancing, she was an actress but had to pt it on hold to focus on her university education. Upon graduating with a degree in business management, she decided to do something for herself instead.

Sherrie Silver has a fortune of an estimated $350, 000. Her major sources of income includes; her Youtube channel worth $250,000, endorsement deals, bookings as a model and a choreographer.