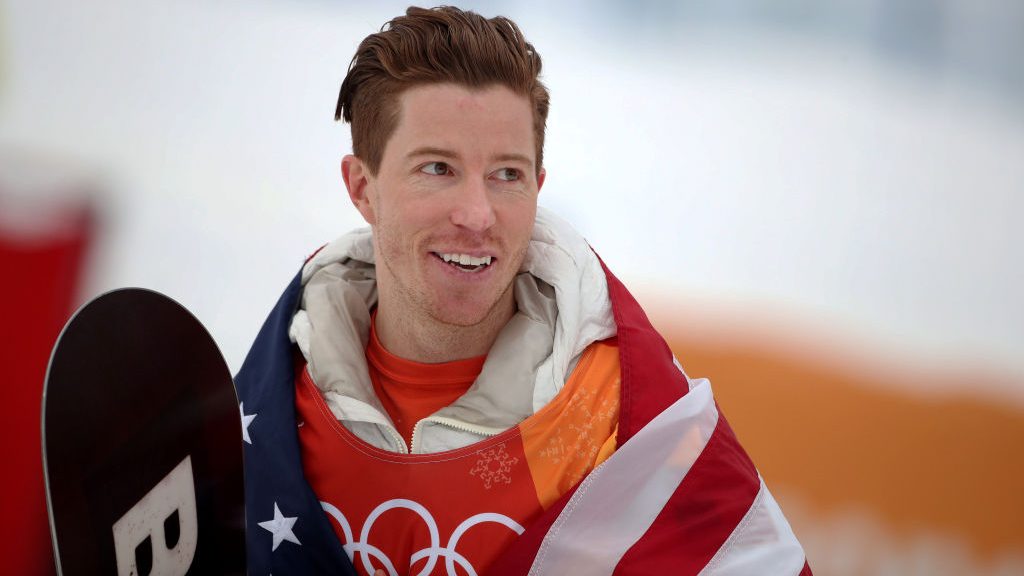 What is Shaun White net worth?

Shaun White net worth and Biography

Shaun White net worth 2022 is estimated at $60 million. His wealth is sourced largely from his career as a snowboarder and skateboarder.

White was born in San Diego, California, to parents Cathy and Roger. When he was young his mother was a waitress and his father, who grew up surfing, worked for the San Clemente, California, water department. He is the youngest of four children. His ancestry includes Irish and Italian.

White began Skateboarding at the age of nine(9) years. He was mentored by  Tony Hawk after meeting him at YMCA. With the help of Tony Hawk, Shaun White became a professional skateboarder at just age 16.

Read richest musicians in the world

White has won many titles on his skateboard, including the overall title of Action Sports Tour Champion, and was the first person to compete in and win both the Summer and Winter X Games in two different sports.

Following in his older brother Jesse White’s footsteps, White switched from skiing to snowboarding at age six, and by age seven, he received his first sponsorship. White has participated in four Winter Olympics in his career.

At the 2006, 2010, and 2018 Winter Olympics, White won gold in the snowboard halfpipe event. White has also participated in the Winter X Games, where he has won a medal every year since 2002. Including all winter X Games competitions through 2013, his medal count stands at 18 (13 gold, 3 silver, 2 bronze), among which is the first quadruple win streak by a male athlete in one discipline, the snowboard slopestyle.

White’s streak was snapped in 2007 when he lost to Andreas Wiig and Teddy Flandreau, with White taking the bronze. He won the Air & Style Contest in 2003 and 2004.

White has made minor appearances as himself in the 2011 film Friends with Benefits, the 2013 episode “Da Flippity Flop” of the animated TV series American Dad!, and the 2014 Disney Channel Original Movie Cloud 9.

White starred in the 2004 documentary The White Album and the 2005 snowboarding documentary First Descent.

In 2007, White appeared on the E! reality TV show The Girls Next Door as a snowboarding teacher for Holly Madison, Bridget Marquardt and Kendra Wilkinson.

A film, Don’t Look Down, was released on DVD and ESPN in 2009. The film tracks his journey through the year following his Olympic success.

White appeared on the January 16, 2011, episode of Extreme Makeover: Home Edition to help redesign a room for an eight-year-old boy.

White appeared in the Nickelodeon TV Series Henry Danger in 2018 in the episode Toon in for Danger. In the episode White and Captain Man were struggling for a seat while Watching the premiere of The Adventures of Kid Danger.

Shaun White net worth has also been contributed by his acting career.

As a musicians, White plays guitar and has played in the Electronic sand Bad things band. He won his first prize  in a snowboarding competition. The band played in one of the four Saturday headlining slots at the 2013 Lollapalooza festival, as a last-minute replacement for Death Grips. Their self-titled debut album was released in January 2014.

Shaun White net worth is estimated at $60 million. White’s income is also inclusive of his numerous endorsement deals and business ventures.

Among the endorsement deals White has been involved includes;

He is also a brand ambassador for Krave Jerky and as part of their partnership he has developed and released his own flavors.

White has appeared in several video games and has also launched his video game franchise. He appeared in 1999’s Cool Boarders 4 and 2001’s Shaun Palmer’s Pro Snowboarder. In 2008 he released his own video game, Shaun White Snowboarding, developed by Ubisoft Montreal and published by Ubisoft.

In early 2016 he purchased a minority stake in Mammoth Resorts and is now a part-owner of the Mammoth Mountain, Snow Summit, June Mountain, and Bear Mountain ski areas where he got his start in snowboarding.

What is Shaun White Nickname?

White has had the longstanding nickname “The Flying Tomato”, due to his red hair.  He has also been nicknamed “Animal”, a reference to a character from The Muppet Show.

What does Shaun White own?

White launched his own active lifestyle brand named ‘Whitespace’ in January 2022; he announced the name of the brand on his social media. The company will eventually release a line of outerwear, snowboard hard-goods, athletic equipment, and streetwear apparel.

How old was Shaun White at first Olympics?

Shaun White participated in his first Olympics as a 19-year-old in Torino, Italy, with the same hope. After missing out on the 2002 team by one spot, he spent four years turning himself into the undisputed best halfpipe rider in the world.

How many Olympics has Shaun White competed in?

White has competed in the last four Olympics, made it to the 2022 Games as one of the final qualifiers in his sport, and now the 35-year-old is hoping that he can make history with yet another gold medal.

How many golds does Shaun White have?

Thanks for reading about Shaun White net worth. Leave your reply in the comments below