HomeNewsShatta Wale's proposal to me was staged – Michy

Shatta Wale’s proposal to me was staged – Michy 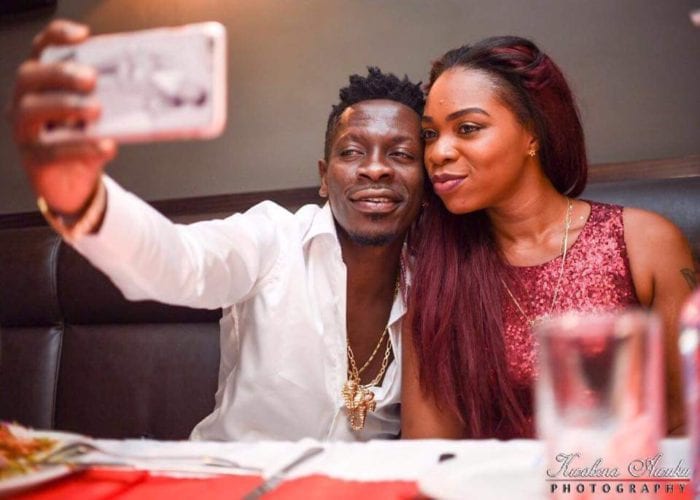 Singer and Entrepreneur Diamond Michelle Gbagonah, popularly known in the showbiz circles as Michy has disclosed in a yet to be aired interview that she believes Shatta Wale’s proposal was staged.

Shatta Wale pulled off a surprise at the launch of his third album, ‘Reign’ at the Fantasy Dome, when he went down on his knees to propose to his then longtime girlfriend, then known as Shatta Michy.

Speaking in an interview on EWITHBECKS, however, Michy said life after that marriage proposal became unbearable, a reason she believes the proposal was staged.

‘’You don’t propose to someone and torment them after,” she added.

In the first-ever interview after her break up from dancehall artiste, Shatta Wale, Michy discusses the split and her relationship with God.

The singer and entrepreneur, whose real name is Diamond Michelle Gbagonah, told host Becky that drawing closer to God was one of her biggest goals and she is happy to have achieved it.

“I have achieved quite a few goals, personal goals like getting closer to God. I cannot leave my room today without saying a prayer or reading a verse in my bible. And I now understand when people say when you walk with God, you must walk in confidence,” she said.

She added she might become a preacher one day, in the yet to be aired interview.