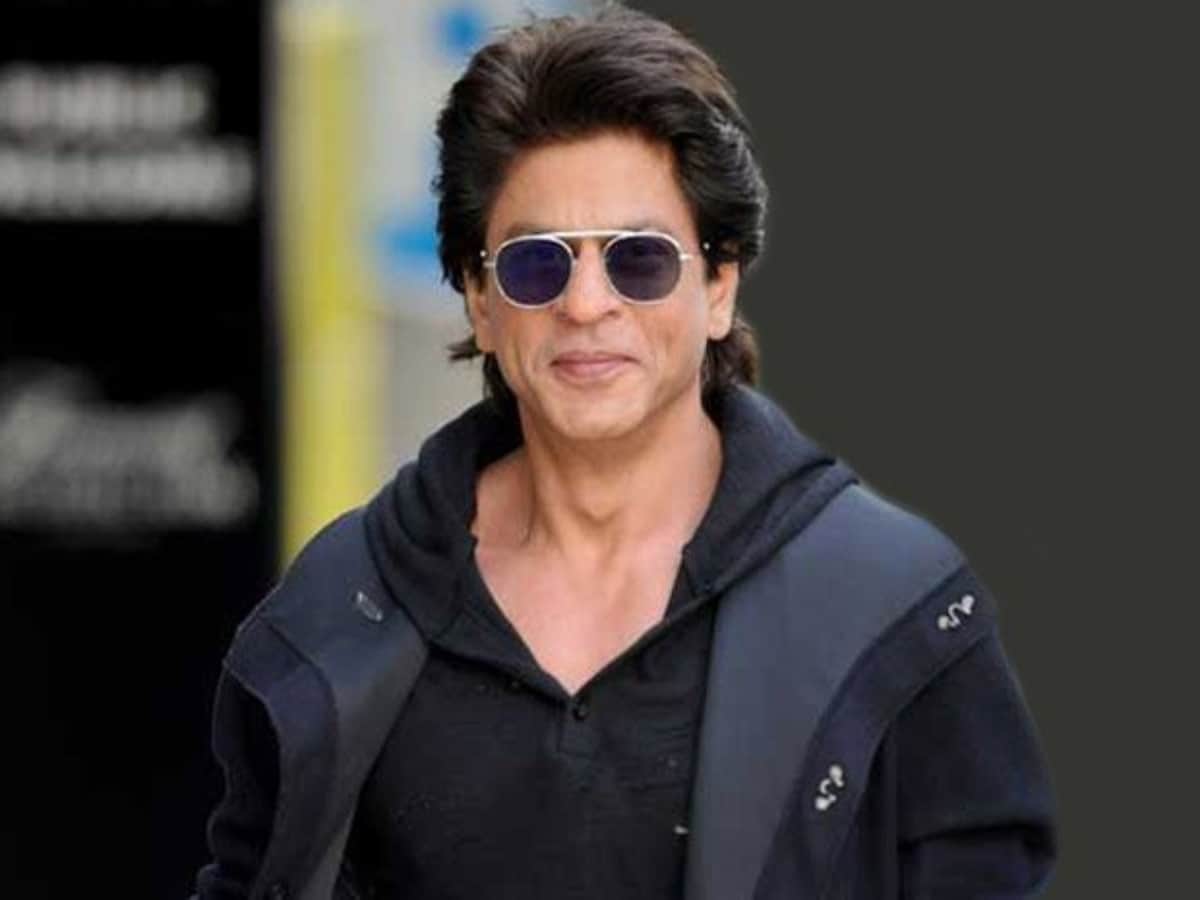 One of the most influential and prominent Bollywood actors, Shahrukh Khan who is widely known by his initials SRK, is one of the Bollywood actors with the most awards. He is highly regarded and respected both in India and in other parts of the world.

His outstanding contributions to Bollywood and humanity as a whole saw him earned the titles Ordr des Arts et des Lettres, Legion of Honour and Padma Shri from the Government of France and India respectively. With someone so influential, one would begin to be curious about his net worth, read on to find out how much he is worth and also how he grew to become so popular in Bollywood.

Shah Rukh Khan is not only one of India’s most successful actors, but also one of the richest: Shahrukh Khan net worth is US$750 million. Being a popular figure in India and in Bollywood, Shahrukh Khan has made a ton of money in his carrier as an actor, TV presenter and as a stage performer.

Shahrukh Khan was born on November 2, 1965 in New Delhi, India to Muslim parents. His father Meer Taj Mohammed Khan was politician and a business mogul who owned several businesses. It would be fair to say that Shahrukh Khan had a very cheerful and exciting childhood as his parents were wealthy. Khan was later enrolled in St. Columbia School in Rajendra Nagar. At St. Columbia, Khan made a lot of progress in extra curricula activities like hockey and football even to the point of being awarded the Sword of Honor by the school.

It was Shahrukh Khan’s desire to pursue a career in sports but because of the injury he sustained on his shoulder, he had to divert to acting. He has a Master’s Degree in Mass Communication at Jaimia Millia Islamia.

Shahrukh Khan’s acting career began in the 1980s when he used to feature in television series. He lasted relocated to Mumbai in order to pursue his career full time. He made his debut as a Bollywood actor in the movie “Deewana”. “Deewana” received a lot of plaudits which became a turning point for Khan. Khan later became famous for his role as a villain in the movies “dare”, “Baazigar”, and “Anjaam”. As time went on he began starring in romantic films as the lead cast.

Khan received good reviews from his critics, for his role in film “Devdas”. More praises were hipped on the amazing actor for his role in “Swades”, as a NASA scientist and as a hockey coach in “Chak De India”. He also starred in the movie “My Name is Khan” which was released in 2010.

Khan is also a TV presenter and a show killer. He is often labeled the “Brand SRK” by the media, owing to his many endorsement deals and his entrepreneurship ventures.

Shahrukh Khan has become more popular as a result of his immense contribution to humanity through donation of health and disaster relief materials. He has provided support to school children who cannot afford to support themselves through school.

Because of these contributions, the award “Pyramid con Marni” by UNESCO. He was also presented with the World Economic Forum’s Crystal Award for taking the lead in championing the rights of women and children in India. He constantly makes the list of the most prominent people in Indian Culture.

Shahrukh Khan has produced several movies under the umbrella of Chillies Entertainment Company of which he is a co-owner with Gauri.

Some of the movies  Shahrukh Khan has starred in are listed below;

There is a reason why Shahrukh Khan is regarded as one of the most decorated Bollywood actors. The number of awards and nominations he has recorded are intimidating. He has scooped the Filmfare Award fourteen times, and has been nominated thirty times.

Shahrukh Khan though has not won any National Film Awards, he was decorated with the title Padma Shri by the Indian Government and also by the Government of France as the Ordre des Arts et des Lettres. He was also honoured with the fifth degree of the French Legion of Honor.

Shahrukh Khan got married to his beloved wife on October 25th, 1991. Their union has produced three children whose names are, Aryan, Suhana and Abram.

Who is the wife of Shahrukh Khan?

Shahrukh Khan got married to his beloved wife on October 25th, 1991. Their union has produced three children whose names are, Aryan, Suhana and Abram.

Is Shahrukh Khan a billionaire?

As of 2021, Shah Rukh Khan’s net worth is estimated to be roughly $750 million, making him one of the richest actors in the world.

Is SRK richer than Ronaldo?