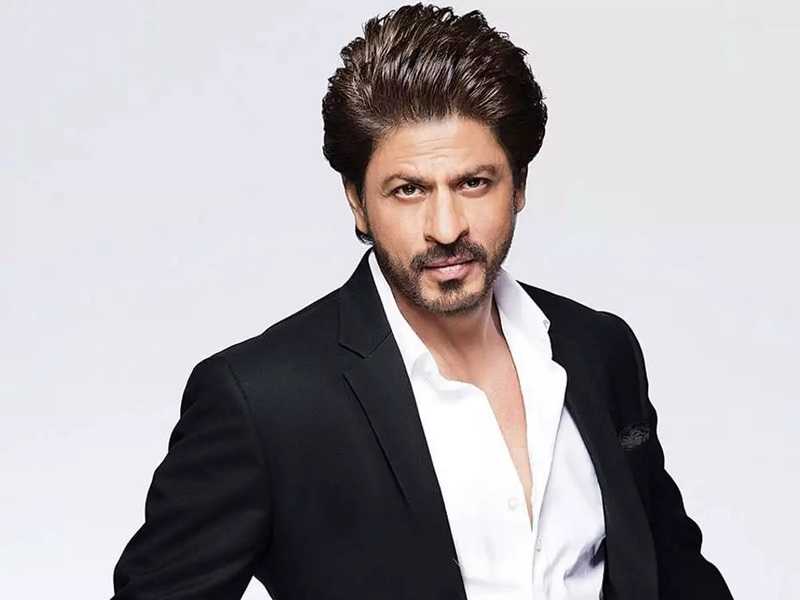 Glusea brings to You SRK Net Worth

Shah Rukh Khan known by the initialism SRK, is an Indian actor, film producer, and television personality. He is well known as “King of Bollywood” and “King Khan”, he has appeared in more than 80 Bollywood films, and earned numerous accolades, including 14 Filmfare Awards. SRK net worth is 600 million (44 billion rupees)

Khan was born on 2 November 1965 into a Muslim family in New Delhi. He grew up in the Rajendra Nagar neighborhood of Delhi.

Khan attended St. Columba’s School in central Delhi where he excelled in his studies and in sports such as hockey and football.

Although Khan was given the birth name Shahrukh Khan, he prefers his name to be written as Shah Rukh Khan, and is commonly referred to by the acronym SRK

Khan starred in seven films in 1995, the first of which was Rakesh Roshan’s melodramatic thriller Karan Arjun. Co-starring Salman Khan and Kajol, it became the second-highest-grossing film of the year in India.

SRK has since starred in over 80 movies. He receives a considerable amount of media coverage in India, and is often referred to as “King Khan”, “The Baadshah of Bollywood”, or “The King of Bollywood”.

ARK is often regarded as the worlds most powerful celebrity. He has fan base estimated to exceed 1 billion

Khan is one of the wealthiest celebrities in India and the world at large. He owns several properties in India and abroad, including a GB£20 million apartment in London, and a villa on the Palm Jumeirah in Dubai.

Khan frequently appears on listings of the most popular, stylish and influential people in India. He has regularly featured among the top ten on The Times of India‘s list of the 50 most desirable men in India

Read Richest Actor in the world

He has been brand ambassador of various governmental campaigns, including Pulse Polio and the National AIDS Control Organisation.

Khan is one of the most decorated Bollywood actors. He has received 14 Filmfare Awards from 30 nominations and special awards.

Related Topics:Richest Actors in the World 2020Shah Rukh Khan
Up Next