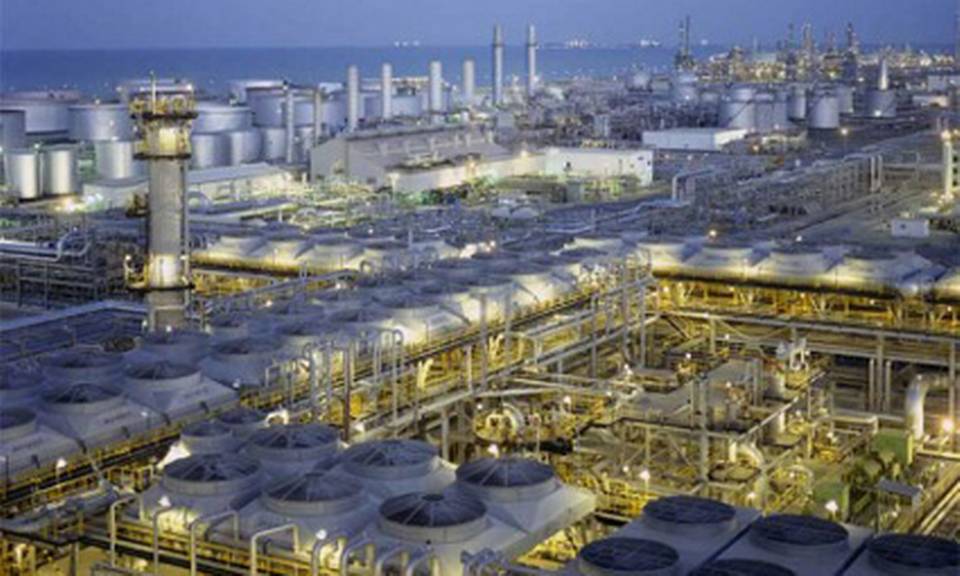 What is Saudi Aramco net worth?

Saudi Aramco net worth 2021: Saudi Aramco officially the Saudi Arabian Oil Company formerly Arabian-American Oil Company, is a Saudi Arabian public petroleum and natural gas company based in Dhahran. As of 2020, it is one of the largest companies in the world by revenue. Saudi Aramco has both the world’s second-largest proven crude oil reserves, at more than 270 billion barrels (43 billion cubic metres), and largest daily oil production of all oil producing companies.

Saudi Aramco is headquartered in Dhahran, but its operations span the globe and include exploration, production, refining, chemicals, distribution and marketing. All these activities of the company are monitored by the Saudi Arabian Ministry of Petroleum and Mineral Resources together with the Supreme Council for Petroleum and Minerals. However, the ministry has much more responsibility in this regard than the council.

On 11 December 2019, the company’s shares commenced trading on the Tadawul stock exchange. The shares rose to 35.2 Saudi riyals, giving it a market capitalisation of about US$1.88 trillion, and surpassed the US$2 trillion mark on the second day of trading.

In the 2020 Forbes Global 2000, Saudi Aramco was ranked as the 5th-largest public company in the world. In March 2021, Saudi Aramco announced that earnings in 2020 fell by nearly 45% compared with 2019, as lockdowns around the world following the COVID-19 pandemic curbed demand for oil.

Saudi Aramco’s origins trace to the oil shortages of World War I and the exclusion of American companies from Mesopotamia by the United Kingdom and France under the San Remo Petroleum Agreement of 1920.

The US administration at the time had popular support for an “Open Door policy”, which Herbert Hoover, secretary of commerce, initiated in 1921. Standard Oil of California (SoCal) was among those US companies seeking new sources of oil from abroad.

Through its subsidiary company, the Bahrain Petroleum Co. (BAPCO), SoCal struck oil in Bahrain in May 1932. This event heightened interest in the oil prospects of the Arabian mainland. On 29 May 1933, the Saudi Arabian government granted a concession to SoCal in preference to a rival bid from the Iraq Petroleum Co.

The concession allowed SoCal to explore for oil in Saudi Arabia. SoCal assigned this concession to a wholly owned subsidiary, California-Arabian Standard Oil (CASOC). In 1936, with the company having had no success at locating oil, the Texas Company (Texaco) purchased a 50% stake of the concession.

After four years of fruitless exploration, the first success came with the seventh drill site in Dhahran in 1938, a well referred to as Dammam No. 7. This well immediately produced over 1,500 barrels per day (240 m3/d), giving the company confidence to continue.

more on Saudi Aramco net worth

On 31 January 1944, the company name was changed from California-Arabian Standard Oil Co. to Arabian American Oil Co. (or Aramco).

In 1948, Standard Oil of New Jersey (later known as Exxon) purchased 30% and Socony Vacuum (later Mobil) purchased 10% of the company, with SoCal and Texaco retaining 30% each.

The newcomers were also shareholders in the Iraq Petroleum Co. and had to get the restrictions of the Red Line Agreement lifted in order to be free to enter into this arrangement.

The company is a member of the trillion-dollar club, but it isn’t a U.S. giant—it is the Saudi Arabian Oil Company —more commonly known as Aramco earned $6.6 billion in the second quarter and $23.2 billion in the first half of 2020.

Read Richest King in the world

A significant portion of the Saudi Aramco workforce consists of geophysicists and geologists. Saudi Aramco has been exploring for oil and gas reservoirs since 1982. Most of this process takes place at the EXPEC Advanced Research Center.

Originally, Saudi Aramco used Cray Supercomputers (CRAY-1M) in its EXPEC Advanced Research Center (ECC) to assist in processing the colossal quantity of data obtained during exploration and in 2001, ECC decided to use Linux clusters as a replacement for the decommissioned Cray systems.

ECC installed a new supercomputing system in late 2009 with a disk storage capacity of 1,050 terabytes the largest storage installation in Saudi Aramco’s history to support its exploration in the frontier areas and the Red Sea.

Saudi Aramco expanded its presence worldwide to include the three major global energy markets of Asia, Europe, and North America. In April 2019, Aramco has signed a deal to acquire a 13% stake in South Korean oil refiner Hyundai Oilbank for US$1.24 billion. Moreover, on 11 April 2019, Aramco signed an agreement with Poland’s leading oil refiner PKN Orlen to supply it with Arabian Crude Oil.

Related Topics:Saudi Aramco net worth
Up Next