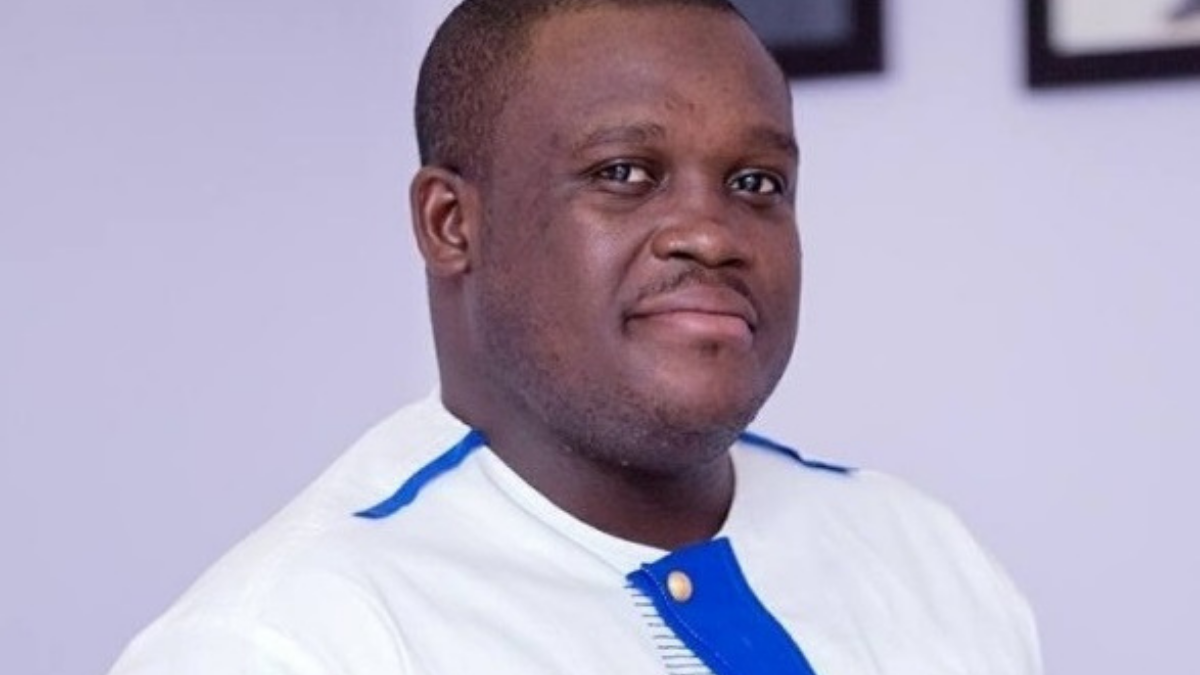 Sam Nartey George is a Ghanaian politician. He is a member of the National Democratic Congress. In November 2015, he defeated the incumbent E. T. Mensah to represent the party in the 2016 parliamentary elections for Ningo-Prampram constituency.

He is currently a member of the Seventh Parliament of the Fourth Republic of Ghana representing Ningo-Prampram constituency.

Sam Goerge was born on   22nd January 1985. one exciting thing that many may not know is that Nartey went to the University of London for his college education. Samuel enrolled at the University of London and graduated in 2014 with a BSC in Agricultural Engineering. After that, this 34-year-old began to develop an interest in Ghanaian politics. He tried out his luck in the politics game by vying for the Ningo-Prampram constituency seat.

Nartey worked as a Communication Specialist from 2014 to 2016. Before that, George worked at the Office of the Head of Civil Service from 2010 to 2014 as an Assistant Director. Such posts have left most people wondering what this influential politician majored in or where it all began. Little is known about where Nartey went to acquire his primary and high school education.