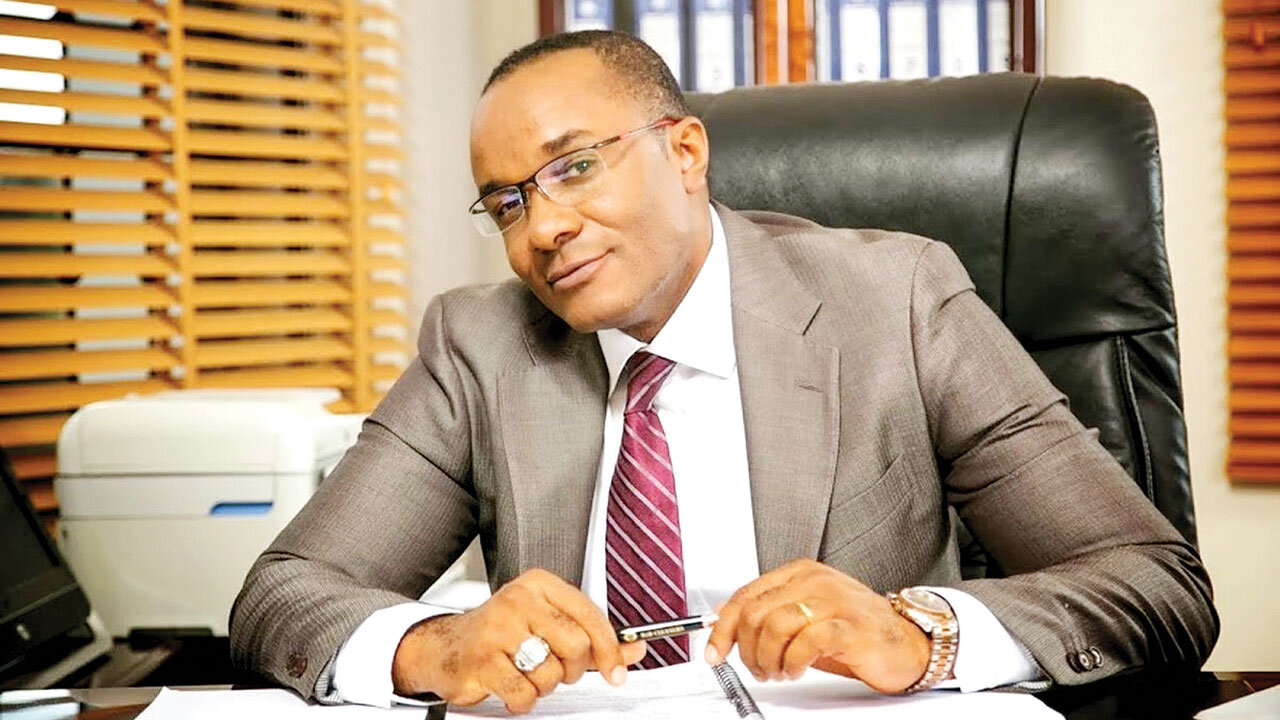 At the University of Jos, he studied Theatre Arts. Saint Obi came into the acting scene in 1996, after doing a commercial for Peugeot on NTA. He has starred in over 60 movies.

In 2001, Saint Obi produced his first movie titled Take Me to Maama, where he starred as Jerry, alongside Ebi Sam, Rachel Oniga, Nse Abel and Enebeli Elebuwa.

Tha veteran actor, now behind the scenes has a produced a number of movies. He is blessed with a wife called Lydia Saint Nwafor. He keeps his life private as such little information is known about Saint Obi net worth and earnings