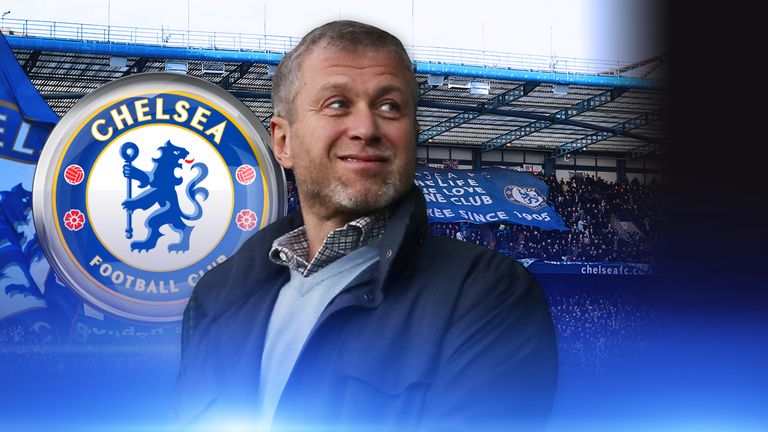 Abramovich is the primary owner of the private investment company Millhouse LLC, and is best known outside Russia as the owner of Chelsea, a Premier League football club. In June 2003, Abramovich became the owner of the companies that control Chelsea Football Club in West London.

Why is Roman Abramovich Selling Chelsea?

Abrahamovich stated on Chelsea’s website on 02 Mar 2022, that his decision to sell the club was in the best interest of the club and its fans. However reports suggest thats to get rid of Chelsea quickly” after the threat of sanctions was raised in UK Parliament.

Abramovich, 55, is alleged to have strong ties to Russian President Vladimir Putin, which he has denied.

In his statement, Abramovich said: “I have always taken decisions with the club’s best interest at heart.

“In the current situation, I have therefore taken the decision to sell the club, as I believe this is in the best interest of the club, the fans, the employees, as well as the club’s sponsors and partners.

“The sale of the club will not be fast-tracked but will follow due process. I will not be asking for any loans to be repaid.

“I have instructed my team to set up a charitable foundation where all net proceeds from the sale will be donated. The foundation will be for the benefit of all victims of the war in Ukraine.”

Since the takeover, the club has won 18 major trophies – the UEFA Champions League twice, the UEFA Europa League twice, the UEFA Supercup twice, the Premier League five times, the FA Cup five times (with 2010 providing the club’s first ever league and FA Cup double), and the League Cup three times, making Chelsea the most successful English trophy winning team during Abramovich’s ownership, equal with Manchester United (who have also won 16 major trophies in the same time span). His tenure has also been marked by rapid turnover in managers.

Hard things you have to do to be successful