Robert Marawa Net Worth and Biography 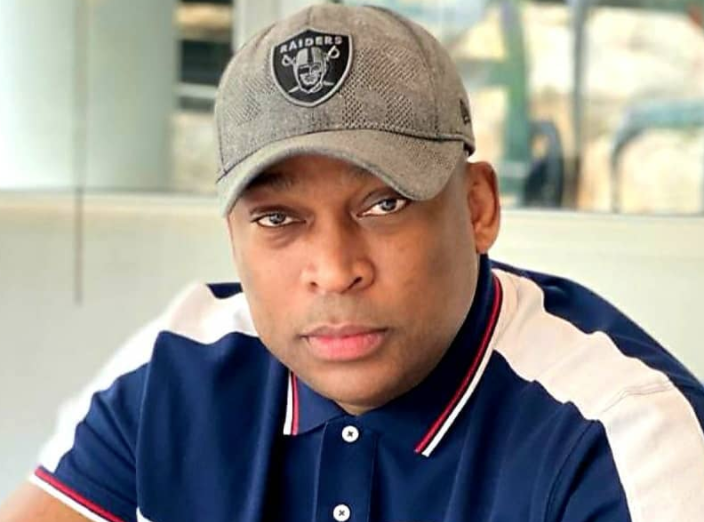 In life, it is a not a guarantee that  one will definitely practice what he studied in the university or get employed in your course of study. You may  graduate as an engineer but later find yourself playing football or doing something else not related to  what you studied in school. This is true in the case of Robert Marawa who studied law in the university but today he is a sport journalist and he has been doing amazingly well for himself. We bring you everything you need to know about Robert Marawa, his career and net worth.

Robert Marawa was born in Vryheid, South Africa on March 1,1973. His father’s name is Frank Marawa and Phumlile Marawa Is his mother. He schooled at Hilton College after which he proceeded to attend Witwateesand University where he studied law.

After graduation, Robert Marawa got a job as a journalist at a media house named SABC in 1996. He later  anchored a live soccer show in South Africa called Laduma. Marawa later began hosting football highlights on Soccerzone. The show was primarily presented on SABC 1 channel, on Mondays. Marawa also hosted Discovery Sports Centre between 18:00 and 19:00 every week and was also aired on Metro FM since Robert Marawa was also working for Metro FM at that time.

Robert Marawa is believed to have had a partner named Zoey Mthiyane whom he has a son with by name Awande. After their separation, Zoe decided to take her son with her to cater for his welfare as she is also well to do, given the fact that she is a popular actress And singer who also starred in the movie Lion King.

How much does Robert Marawa earns monthly?

Does Robert Marawa have a Sister?

Robert Marawa has a lovely sister by name Vanessa Marawa who was a former real estate agent and the winner of the maiden season of Survivor South Africa: Panama.

Robert Marawa has a his own YouTube channel called Marawa TV which he launched in 2019. As of August 2021 MarawaTv has recorded over 72 thousand subscribers with 3.3 million views.

The famous TV host and sport analyst had been battling with a deteriorating heart condition for years and in March 2021,he underwent her a successful heart surgery.

Robert Marawa net worth is estimated at $6 million. Robert Marawa has established himself to be one of the most influential and wealthy sports analysts, TV host,s and motivational speakers in Africa.

Previous article
Online Gambling: Exploring its Popularity and How to Succeed in the Industry
Next article
The Most Valuable Career Skills — And How to Develop Them