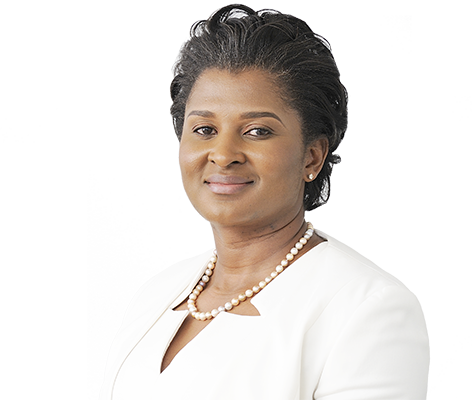 Who is the Richest Woman in Namibia

Monica Geingos is the richest woman in Namibia

Monica Geingos is a Namibian entrepreneur, lawyer, and First Lady of Namibia since 2015. She has been a board member and director within many of the country’s large companies. She had also chaired the Presidential Economic Advisory Council.

Geingos married the then-President-elect of Namibia, Hage Geingob, on February 14, 2015, shortly before he was sworn into office. She has served as First Lady since March 2015.

she was voted one of the 12 most influential people of Namibia, and in 2020 she was in the list of 100 most influential African women. Geingos is a graduate of the University of Namibia, and spent the early part of her career working for the Namibia Stock Exchange (NSX) in Windhoek. Geingos served as Chairman of the Board of eBank Namibia and is the managing director of the financial undertaking Stimulus, and General Director of Point Break.

Monica Geingos is arguably the richest woman in Namibia. She founded the Economy Foundation in 2016.

Promising to give away all her wealth – estimated at $3 million – to charity when she dies, Monica Geingos is on a mission to change the image of African first ladies and tackle sexism and inequality in Namibia, the world’s second most unequal country.

Geingos married Hage Geingob on Valentine’s Day in 2015 – a month before he was sworn in as president of the southern African desert nation, which gained independence from apartheid South Africa in 1990 but remains starkly unequal.

The couple then voluntarily declared their combined assets of some 110 million Namibian dollars ($7.44 million), a popular move in a continent where politicians and their wives, like Zimbabwe’s Grace Mugabe, grab headlines over unexplained riches.

About 6% of Namibia’s 2.5 million people are white. They dominate businesses and land ownership, a legacy of German and South African colonial rule, along with a growing black elite.