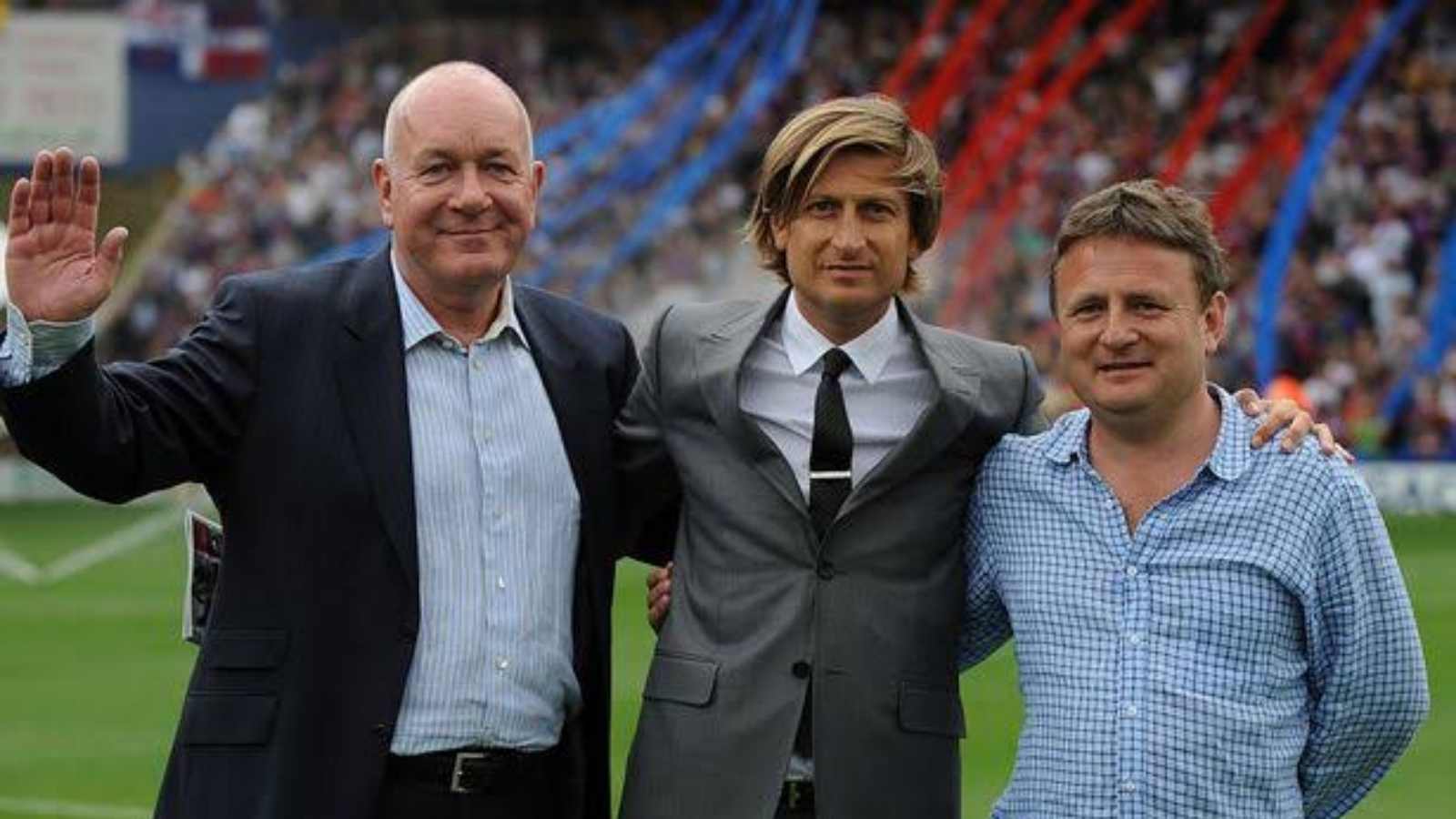 Richest Premier League club owners in 2022 : In this write up we bring to you the top richest premier league club owners and their combined net worth including the percentage of stake in the clubs. Newcastle united football club has the richest ownership with a combined net worth of $250 billion. The club has the Saudi Arabian Public Investment Fund as the majority shareholder(805).

Newcastle United has three owners with a combined net worth of $250 billion. They include;

The latest to take over the club is the Saudi Arabian company Public Investment Fund. It has the backing of the current Crown Prince of Saudi Arabia Mohammed Bin Salman.

Due to the take over, Newcastle United has become the richest football club in the world.

On October 7 2021, the club was bought for £300 million by a consortium led by the Saudi Arabian government’s sovereign wealth fund.

The purchase made Newcastle the richest club in the Premier League. Yassir Al-Rumayyan, the governor of the Public Investment Fund, was named Non-Executive Chairman of the club.

The club has subsequently received considerable financial investment in both playing staff and club facilities, including the £150 million Etihad Campus in east Manchester.

Manchester City’s revenue was the fifth-highest of a football club in the world in the 2018–19 season at €568.4 million.

In 2019, Forbes estimated the club was the fifth most valuable in the world at $2.69 billion.

The club is owned by the City Football Group, a holding company valued at £3.73 (US$4.8) billion in November 2019; the Abu Dhabi United Group holds primary interest in the holding company.

Chelsea owner, Roman Abramovich is the third richest premier league club owner with a net worth of $14.5 billion.

Since 2003, Chelsea have been owned by Russian-Israeli billionaire Roman Abramovich.

The fourth richest premier league club owner happens to be the owners of Aston Villa. They have a combined net worth of $110.14 billion.

Among the richest premier league club owners is the ownership of Wolves.

The club is owned by the Chinese conglomerate group Fosun International, which purchased the parent company of the club, W.W. (1990) Ltd., on 21 July 2016 for a reported £45 million from previous owner Steve Morgan and his company Bridgemere Group.

In the last published accounts of Wolves’ group parent company (covering the 2018–19 Premier League season), a pre-tax profit of just under £20 million was recorded, with turnover for the year equalling £172.5m. £92.1 million was spent on staff wages and costs.

Owner of Arsenal FC, Stan Kroenke is another one of the richest owners of premier league clubs. He has an estimated net worth of $9.2 billion.

The largest shareholder on the Arsenal board is American sports tycoon Stan Kroenke. Kroenke first launched a bid for the club in April 2007, and faced competition for shares from Red and White Securities, which acquired its first shares from David Dein in August 2007.

Arsenal’s financial results for the 2019–20 season showed an after tax loss of £47.8m, due in part to the impact of the COVID-19 pandemic.

Both Palace Holdco and Palace Parallel have 180 preference shares each. As the Delaware companies do not have to reveal their owners, the exact ownership of the club is therefore unknown, but Steve Parish did confirm that each of Harris and Blitzer had an 18% share to match his own.

In August 2021 John Textor, another American investor, joined as a fourth partner with an investment of £87.5 million.

Owners of Tottenham Hotspur is the eighth richest premier league club owner with an estimated net worth of $$4.9 billion.

Another one of the richest premier league club owners is the ownership of Manchester United.

the club was taken private after a purchase by Malcolm Glazer in 2005 at almost £800 million, of which over £500 million of borrowed money became the club’s debt.

From 2012, some shares of the club were listed on the New York Stock Exchange, although the Glazer family retains overall ownership and control of the club.