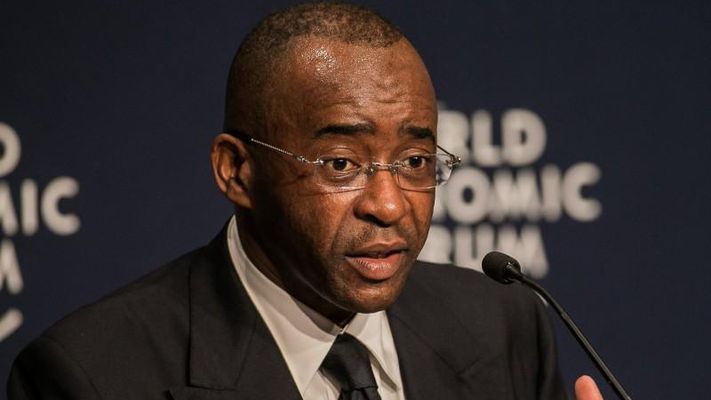 We bring to you the richest man in Zimbabwe

Strive Masiyiwa is the richest man in Zimbabwe. He is a London-based  billionaire businessman, and philanthropist. He is the founder and executive chairman of the telecommunications, technology and renewable energy company Econet Global.

The richest man in Zimbabwe Strive Masiyiwa is worth $1.9 Billion. His main source of income is through Econet Wireless Global Ltd which he created created in 1993

Strive Masiyiwa returned to his native Zimbabwe in 1984 after a 17-year absence. After working briefly as a telecoms engineer for the state-owned telephone company, he quit his job and set up his own company with the equivalent of US$75.

In five years, he had emerged as one of the country’s leading industrialists, having built a large electrical engineering business.

The emergence of mobile cellular telephony led him to diversify into telecoms, but he soon ran into major problems when the Zimbabwean government of Robert Mugabe refused to give him a license to operate his business, known as Econet Wireless.

However, after five years of legal battle, a ruling was made in his favor which gave way for the establishment of Econet

Masiyiwa also has interests in the United States of America (USA). He has partnered with one of America’s leading telecoms entrepreneurs, John Stanton, in a venture called Trilogy International Partners, which built New Zealand’s third mobile network operator known as “2 Degrees”.

Masiyiwa’s investment in Seattle based Trilogy International, have also helped him secure interests as an investor in Viva’s Bolivia and Dominican Republic businesses.

Masiyiwa also has a controlling interest in a company based in Vermont USA, that manufacturers nano fibre carbon products, called Seldon Technologies.

Masiyiwa also owns just over half of private company Liquid Telecom, which provides fiber optic and satellite services to telecom firms across Africa.

Masiyiwa owns two adjacent apartments atop the 29-storey Eldorado Tower at 300 Central Park in New York City, bought for US$24.5 million in 2016.

Related Topics:richest man in Zimbabwe
Up Next