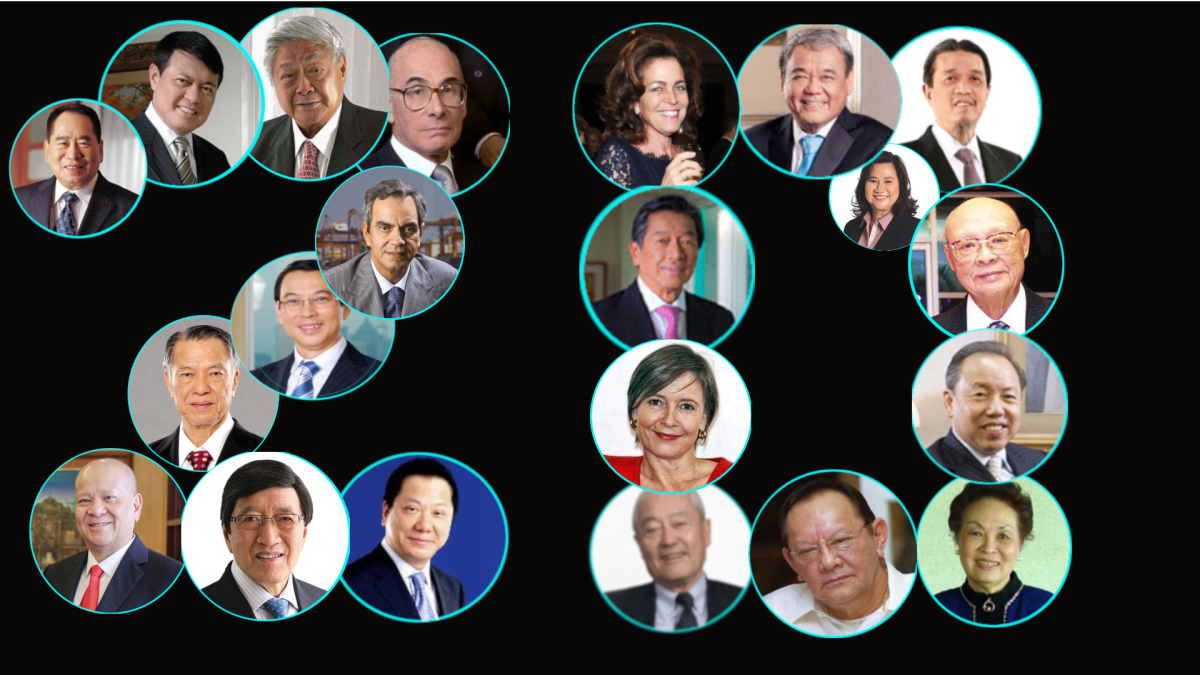 According to the report, The six Sy siblings, Teresita (pictured), Elizabeth, Henry Jr., Hans, Herbert and Harley, inherited their fortune from their late father Henry Sy Sr tops the list with a total of $14 billion.

Read Richest Man in Mauritius. richest man in the Philippines

Their combined net worth is comprised largely of stakes held in the group’s publicly traded SM Investments and SM Prime.

Second on the list is real estate guru, Manuel Villar with a net worth of $6.6 billion.

Taka a look at the top 20 richest people in Philippines here.

richest man in the Philippines