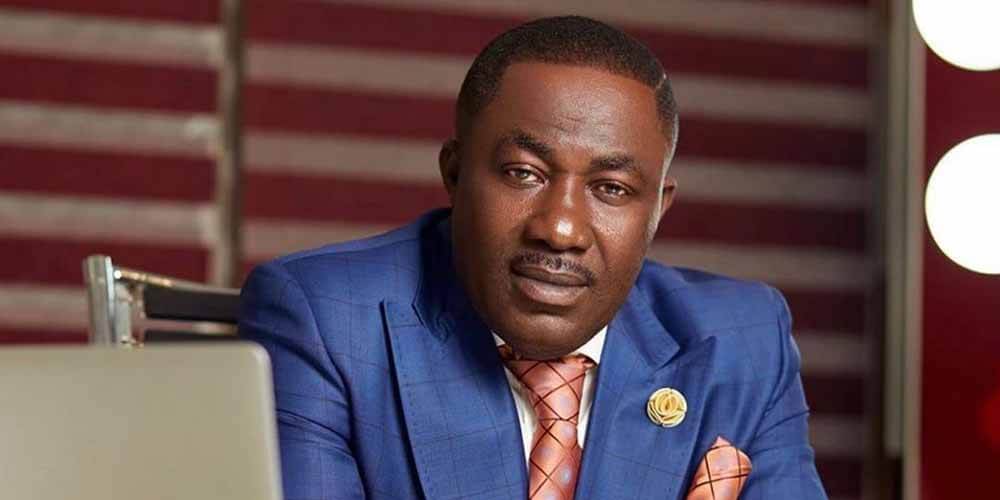 Glusea brings to you the top richest entrepreneurs in Ghana

Ghana is a land of many possibilities. Many a people has established companies from scratch and have grown it into multi-million industries.

In this article we bring to top 10 of such individuals, read through their inspiring stories.

The name Despite is a household name in Ghana. He is one of the most successful businessmen in Ghana.

He has climbed through all the stages of entrepreneurial growth.

Osei-Kwame is the owner of the Despite Company Ltd which is a trading company and with subsidiaries in the media industry namely, PEACE FM which is the largest and the most poplular FM station in the country, OKAY FM station, NEAT FM both in Accra and HELLO FM station in Kumasi. He is also the founder of NEET foods, UTV, and the cofounder of best point savings and Loads company.

Kennedy has a very inspiring biography for up and coming entrepreneurs in Ghana, He had 7 taxis in 8 months. He started his business life in Germany in the 1980s and later moved to the United States.

Kevin Okyere is a  Ghanaian entrepreneur in the Oil Industry in Ghana. He is the Founder and Chief Executive Officer of Springfield Energy- a billion dollar oil company. The company was founded in 2008.

Kevin is the first indigenous person to have founded a company that owns high stakes in the oil exploration industry .

Springfield controls an 82% interest and operator ship in the block which covers 673 square kilometres in the Gulf of Guinea’s Tano Basin.

Many may know Papa Kwesi Nduom only because of GN Bank(now GN savings) but he has more that just that. Nduom has founded more than sixty companies in Ghana.

He started his company the Darko Farms and Company in April 1967.

He owns the largest privately owned agro-industrial concern in Ghana and is listed in “Who’s Who in World Poultry”. Darko is also known by many in the sub-region as the “Poultry King”

Mr Kesse,  is a successful entrepreneur and an astute businessman, is the Chief Executive Officer/Director of the Kessben Group of Companies with over 2,000 employees.

Daniel McKorley is a Ghanaian business magnate,founder and chief executive officer of McDan Group of Companies.

He started his business life by selling books, today he is counted among the most successful entrepreneurs in Ghana.

He dropped out of University due to financial constraints. He however, obatined the degree 15 years later.

He started the McDan Shipping Company which was established in November 1999, with headquartered in Accra and Branches in Tema and Takoradi.

The company has a presence in over 2000 major air and sea ports worldwide due to a partnership with Universal Freight Organization, Cross Trades and World Cargo Alliance(WCA).

He has been a successful developer in the Ghanaian real estate space for nearly 20 years, and has designed and constructed over 500 residential and retail units across the nation, in pursuit of a vision to change the face of industrialization in Ghana.

Multimedia Group is a media conglomerate in Ghana. It was established in 1994 and operates six major radio stations namely Joy FM, Adom FM, Asempa FM Hitz FM, all in Accra and Luv FM and Nhyira in Kumasi.

The firm has a huge online presence with six news websites and a satellite television network (Multi TV).

Dr. Kwaku Oteng owns a chain of businesses in Ghana’s herbal medicines, broadcasting, beverages and transport industries. He is the founder of Angel Group of Companies.

Kwaku Bediako is a contemporary fashion designer. He is the founder of  founder of Chocolate Clothing.

Dr Kyei is the CEO of a number of business including Unity Oil Company Limited, Light FM, Light TV,Vision1 FM, Sports Hotel and the Sport Recreational Centre and many other subsidiaries.

Unity Oil the biggest of his businesses, which started at Taifa in Accra has several branches nationwide.

Ibrahim Mahama  is a Ghanaian businessman, and the founder of Engineers and Planners, the largest indigenous-owned mining company in West Africa, and the owner of several other businesses in Ghana.

He is the younger brother of John Dramani Mahama, President of Ghana from 2012 to 2016.

Kofi Amoa-Abban  is a Ghanaian Oil and Gas entrepreneur, and philanthropist. He is best known as the founder and CEO of Rigworld Group, an oil services business with operations across West Africa.

Through his TV channel, Atinka TV, the group launched a dancing reality show, which is regarded as one of the most watched reality TV shows in the country. His other media channels include Atinka FM, Agyenkwa FM, Ahotor FM and Atinkaonline.

Mr. Amarteifio is the vice chairman (2001- date) of Ghana Agro Foods Company (GAFCO), a pioneer agro-food processing company in Ghana
He is the Founder and Chairman of Omini Media, the owners of Citi FM Radio and citi tv Stations.

He is the Chairman and majority shareholder of Dannex Limited and provides strategic direction for the company in the highly competitive pharmaceutical industry in Ghana.