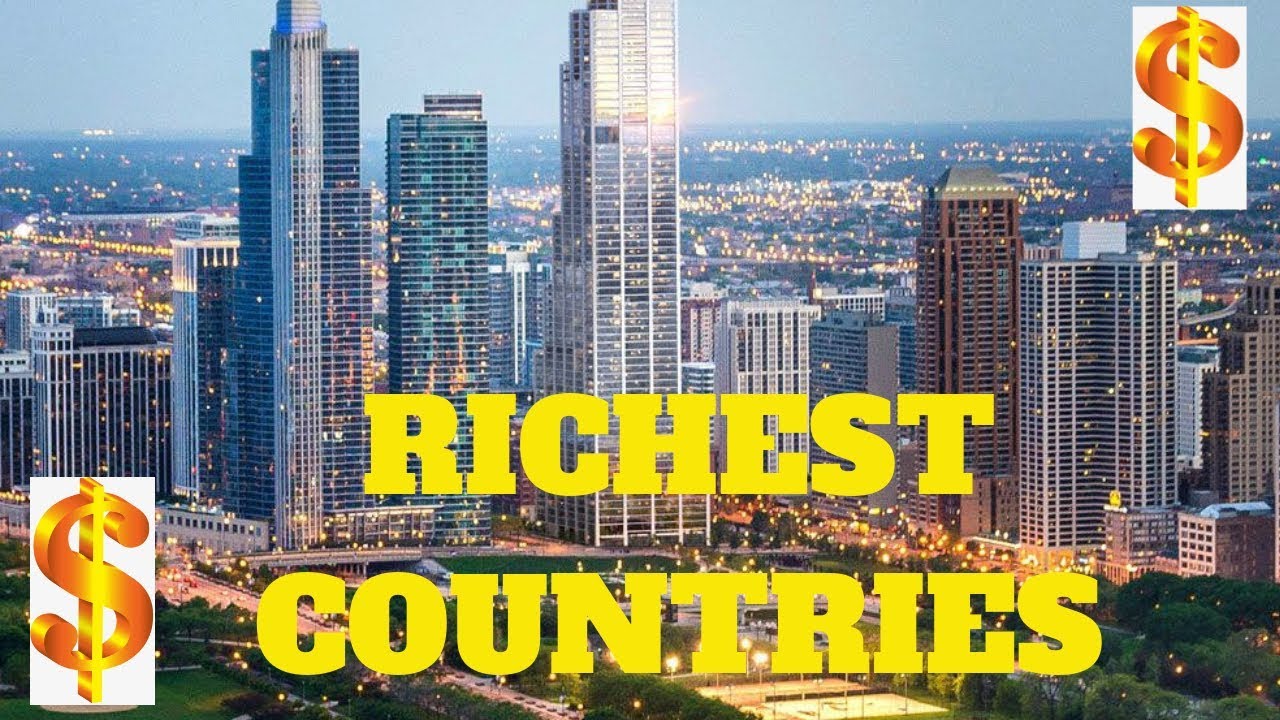 What are the richest countries in Africa 2022?

richest countries in Africa 2022: Africa in general is seen as the poorest continent in the world. Poverty in Africa is mostly attributed to unstable economies as a result of political instability, corruption, wars among others. There are, however, fast-growing economies in Africa.

While there are many ways of assessing the countries in Africa, We relied on the purchasing Gross Domestic Product from 2020 to compile the wealthiest African countries in the year 2021.

Gross domestic product (GDP) is the market value of all final goods and services from a nation in a given year. Countries in Africa are sorted according to data from the International Monetary Fund.

Read Lowest Currencies in the world

This is a list of the African nations ranked by Gross Domestic Product (GDP) at Purchasing Power Parity (PPP). Figures are given in international dollars according to the International Monetary Fund.

The list contains all the 54 countries in Africa. As Usual, Economic giants in Africa including; Egypt, Nigeria, South Africa, Algeria, Morocco, Ghana leads the way with highest GDP at Purchasing Power Parity.

Pascal Amanfo Net Worth 2022 and Biography