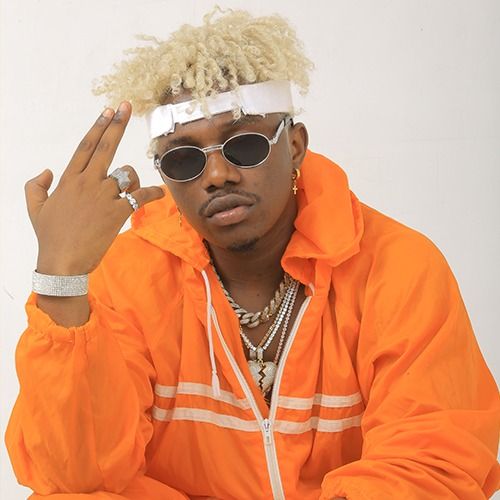 Glusea brings to you Rayvanny net worth

He is one of the talented musicians in Tanzania.

Keep reading to find more information about Rayvanny net worth.

His passion for music began when he was still in primary school. When he was in secondary school, he won the regional Serengeti rap freestyle competition in Mbeya and went on to win the national competition in Dar Es Salaam in 2011.

. In 2012 he joined a music group called Tip Top Connection, where he got more experience in his music career and connected with a lot of artists.

In 2015 he decided to officially join one of the biggest record labels, WCB Wasafi Records, which is managed and under the leadership of Diamond Platnumz. He released his first song, “Kwetu”, in 2016. It became a hit in East Africa.

Rayvanny was nominated for an MTV Africa Music Award in the category of Breakthrough Act 2016. In 2017 he was also nominated for several music awards, such as AEUSA for Best New Talent, Uganda Entertainment Award for Best African Act, and BET Award for International Viewers’ Choice.

Rayvanny is worth 2022 about $1.2 million. He is among the richest musicians in Tanzania. Rayvanny’s main source of income is through music.

Some selected songs of Ravanny includes;